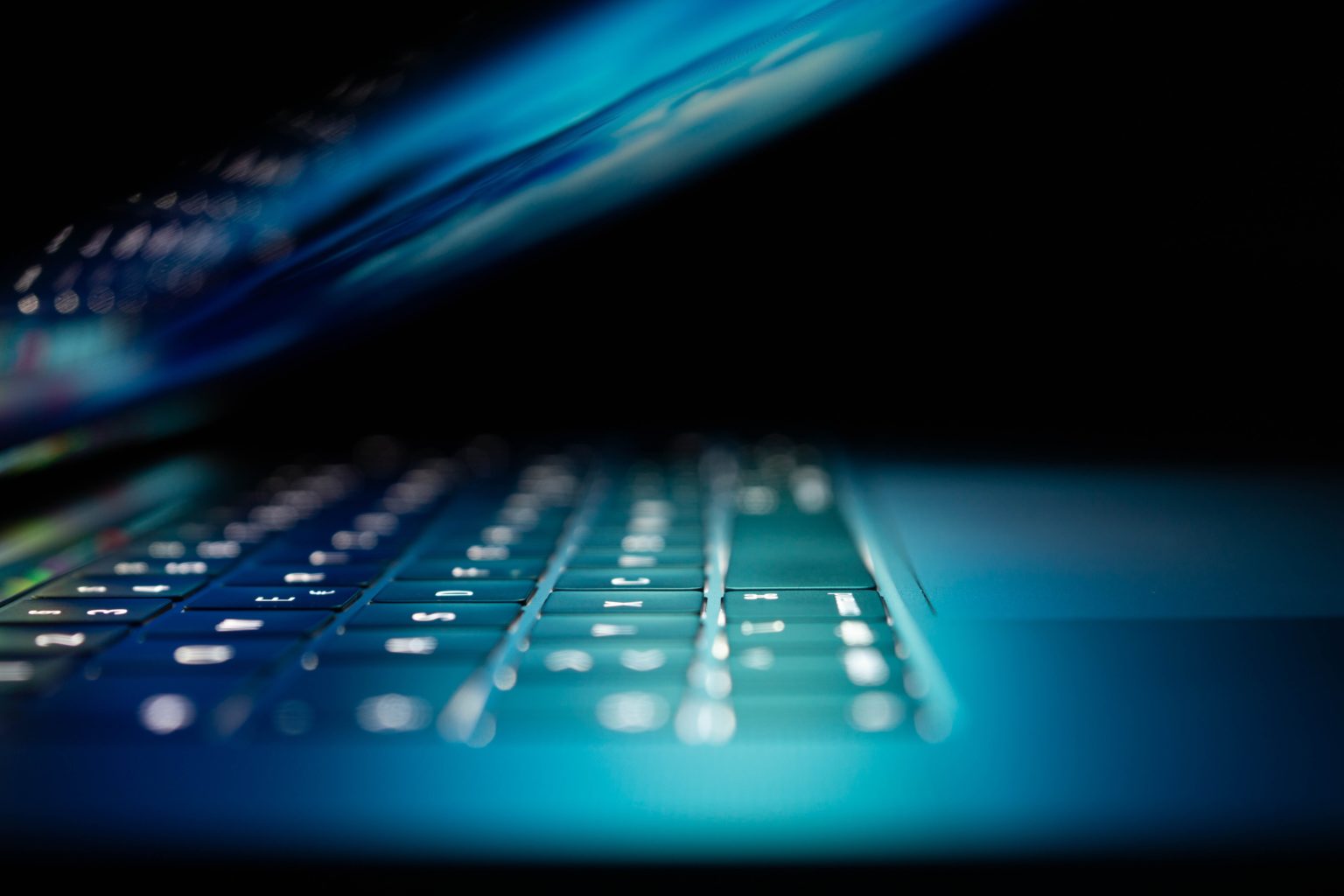 Cyber security is a growing industry due to high rates of cybercrime and data fraud. There are many ways organizations or individuals might fall prey to cyber-crime. Due to its prevalence, there is a crucial need for protection against the security hackers of the world. An analysis of cybercrime and insecurity is the foundation of understanding what a computer hacker does.

Cybercrime refers to any fraudulent or illegal behavior involving a computer, the internet, and a network. The aim of cybercrime is to siphon data or harm other internet users’ security or finances.

The internet is a large web of networks, each holding large amounts of information and data. Some of this data is in the public domain and accessible to everyone. Other networks are private and require permission to access. Cybercriminals find ways to access these protected data networks and cause harm to the systems.

As mentioned, cybercrime is any kind of internet activity that causes harm to other internet users. With the influx and enhancement of IoT devices, cybercriminals have access to a broader work surface. Here is a list of the most common types of cybercrime:

Malware refers to any code written to either cause damage, steal data or annoy other individuals. There are several types of malware, one of which is viruses.

Computer viruses are among the first kinds of cybercrime. They infect computers and destroy their functions and data. They also have a self-duplicating ability, which allows them to jump to different devices connected within the same network.

Other types of malware include ransomware and adware, which lock your data or spam your system with ads.

Identity theft is not a new phenomenon and can occur outside of the internet. However, cases of identity theft have grown more prevalent over the internet and affect many people in the world. Additionally, identity theft leads to credit card fraud. Hackers will use underhanded methods, such as phishing or pharming, to lure unsuspecting web users into logging in their information.

Cyberbullying is the harassment of other individuals over the internet. This can be in the form of nasty comments on social pages, stalking, or exposing personal information on social media. Although cyberbullying is seemingly less harmful than other forms of cybercrime, it is dangerous for the victim’s mental health and puts the life of its victim in great danger.

Cyberextortion is a step further from cyberbullying. It refers to gaining access to delicate information about an individual or corporation and using it to ransom money or favors from them. Ransomware is the most common way this happens. A malicious party infects a system with malware that prevents access and asks for payment before letting the user in again.

Cyber insecurity has caused the rise of protective measures for individuals and companies. Individual internet users have options such as VPNs that hide their IP addresses. VPNs also allow users to surf the internet on a private network, keeping them safe from malware. Discover all your VPN proxy options at this website.

However, larger corporations require more secure security systems due to the amount of data stored on their systems. After creating a safe environment, these companies will often hire an “ethical” hacker to look into the company’s vulnerability. In other cases, firms pay the public to try and hack their systems to see what improvements can be made.

Vulnerability refers to a weakness in a security system that cybercriminals can exploit. Finding these vulnerable spots is crucial in ensuring the company has a strong and invincible computer system. The job of the white hat hacker is to find loopholes in businesses’ security systems.

How to Stay Rid of Cybercrime

We have discussed ways to keep cybercriminals away, no matter the size of an entity. However, even with such methods in place, companies still need to train their employees on cyber security to avoid phishing, where a staff member might mistakenly give access to company data unknowingly. Individuals should also ensure that they are cyber-literate to prevent cases such as cyberbullying or identity theft. The internet is a dangerous place. It’s up to all of us to make it safer. 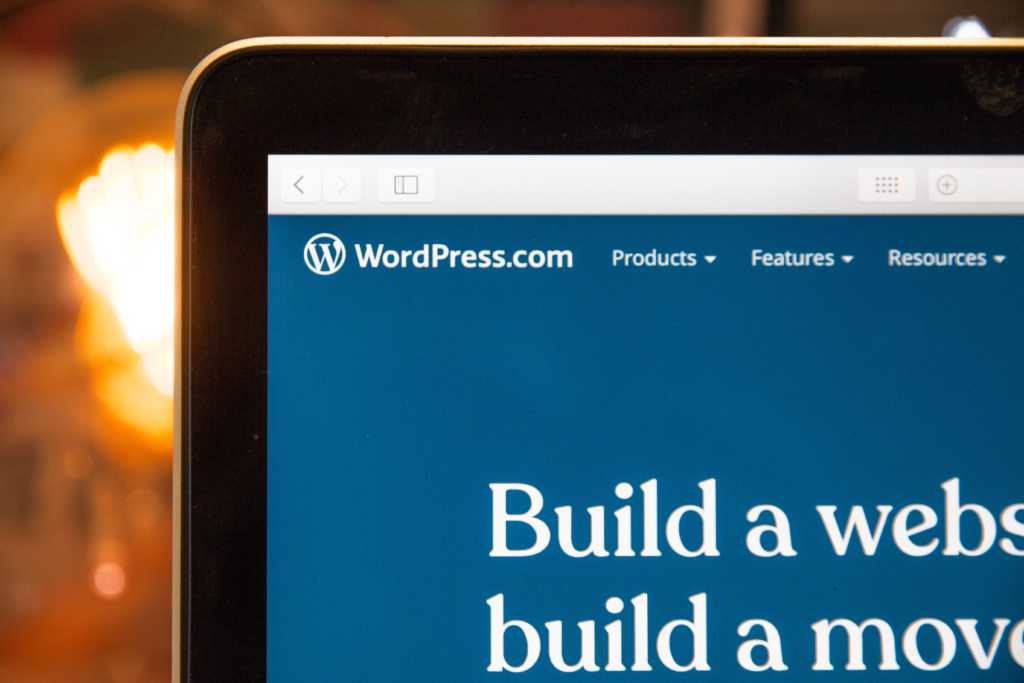 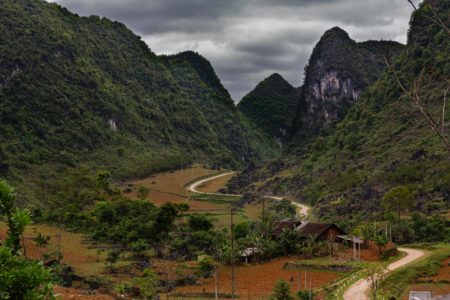 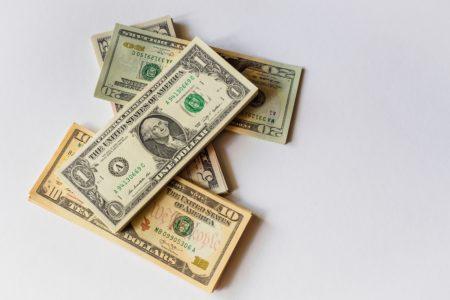 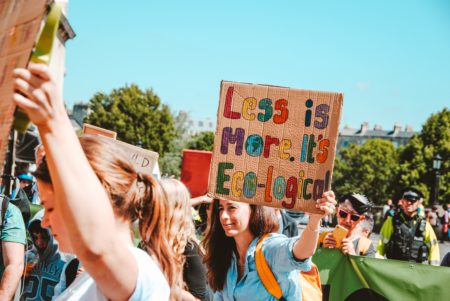 Ecological Lifestyle In The City As An Objective Necessity: What Rules To Follow 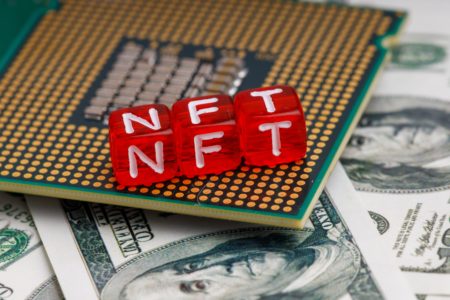