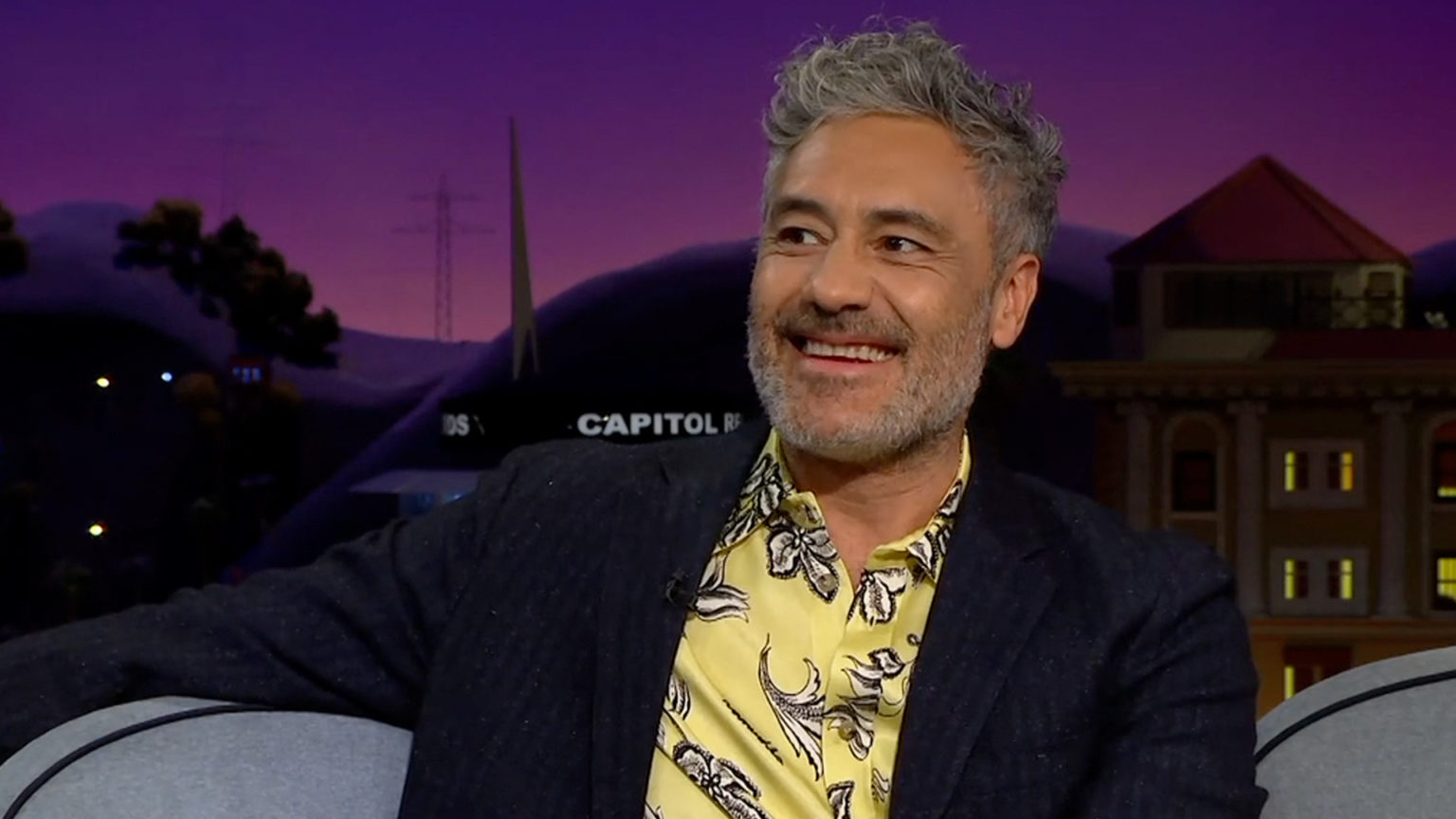 While we know that Natalie Portman played a very important role in the “Star Wars” prequels, it seems SOMEONE forgot. Say for example…”Thor: Ragnarok” and “Love and Thunder” director Taika Waititi, who apparently did forget. To be fair, there are a lot of people who sorta blocked out the prequel films. But considering Disney/Lucasfilms touched on several prequel characters and stories in new series such as “Obi-Wan,” there’s no way to exclude them.

Portman of course played Queen (later Senator) Padmé Amidala in three films. She was integral to the political storyline, and much of Anakin Skywalker’s journey. Also, she gave birth to Luke and Leia Skywalker. And then immediately died of heartbreak, because Anakin was just such a disappointment. Portman appeared in “Star Wars: Episode I – The Phantom Menace” (1999), “Star Wars Episode II – Attack of the Clones” (2002) and “Star Wars: Episode III – Revenge of the Sith” (2005). Women of a certain age who were targeted by merchandise marketing definitely can’t forget. I vividly remember those costumes, and the young adult novels that focused on her character.

But I suppose Waititi wasn’t the correct demographic to buy those kinds of things?

The Oscar winners were working together on “Thor: Love and Thunder.” As many actors do, Portman asked Waititi what he was working on next. He answered, and slipped in a job offer, forgetting her previous involvement in the franchise.

“Natalie said to me, what do you do next? And I said ‘I’m trying to work on a Star Wars thing. Have you ever wanted to be in a Star Wars movie?’,” Waititi told Rolling Stone. “She said, ‘I’ve been in Star Wars movies.’ I forgot about those ones.”

So maybe we could have had Natalie post-Mighty Thor debut in a Taikia Waititi-directed “Star Wars” film? What if she played an intergalactic entity? But there’s also the possibility that she could play an alien with heavy makeup and maybe some tendrils!

Either way, we definitely don’t blame Taika for not remembering. He’s a very busy guy. Catch “Thor: Love and Thunder” in theaters July 7th, and “Our Flag Means Death” on HBO Max. We’ll let you know what else we hear about this and other news.