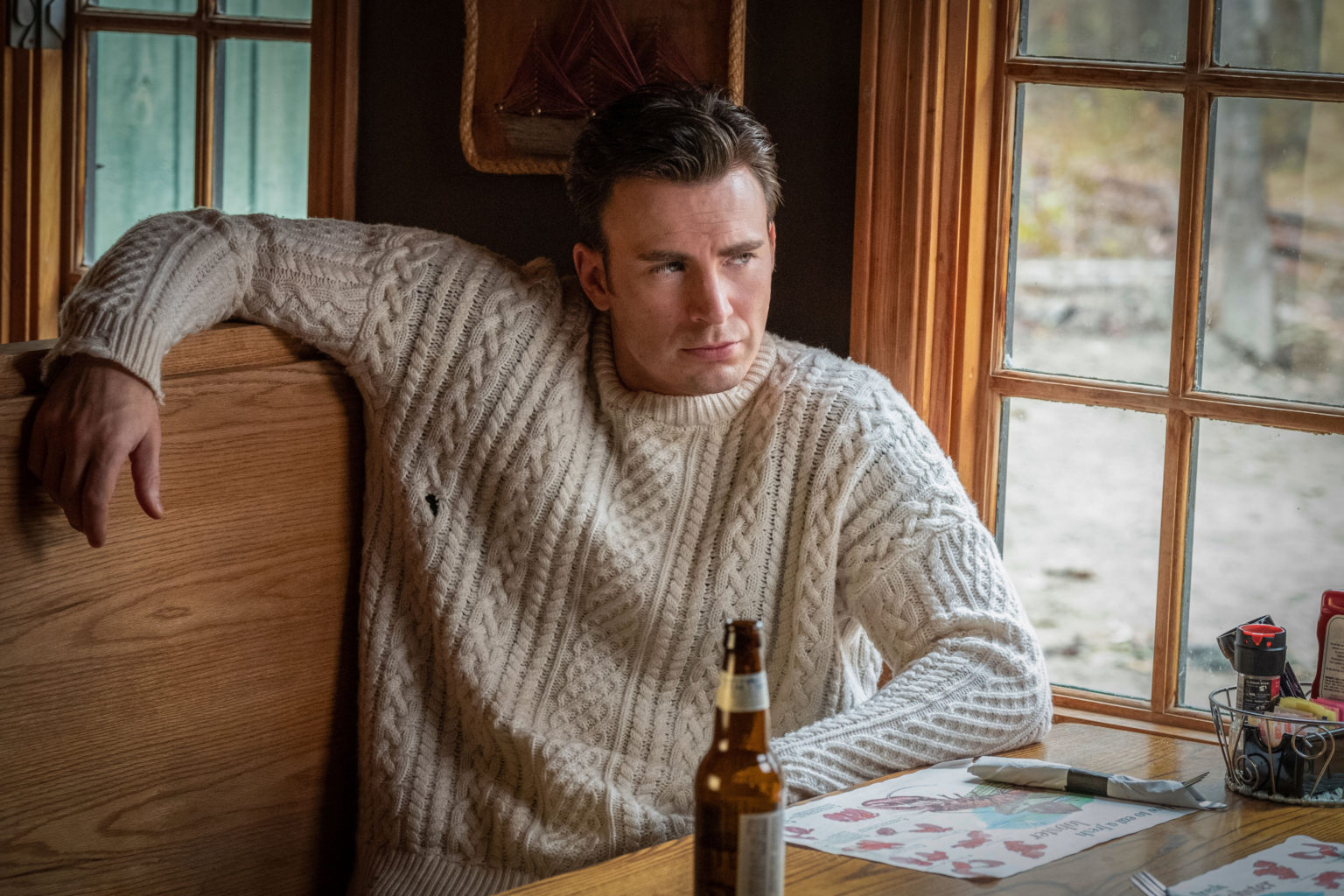 Former Marvel Studios star Chris Evans (“Captain America”) is apparently in talks to join Emily Blunt in a Netflix’ film. “Pain Hustlers” will feature Blunt as a high-school dropout named Liza Drake, who dreams of a better life for her and her young daughter. She lands a job with a failing pharmaceutical start-up in a yellowing strip mall in Central Florida. Drake’s charm, guts, and drive catapult the company (and her) into the high life. Well…until she finds herself at the center of a criminal conspiracy with deadly consequences.

There is no word yet on who Evans might be portraying.

David Yates (“Harry Potter and the Deathly Hallows”) is attached to direct. Yates described “Pain Hustlers” as being in the vein of “The Wolf of Wall Street” and “The Big Short,” according to The Hollywood Reporter.

“Pain Hustlers” already made quite the splash back in May when Netflix purchased the rights for $50M+. The project was introduced at the Cannes Film Market by The Veterans and CAA Media Finance, with Blunt and Yates attached.

While there is no release date yet, “Pain Hustlers” is expected to begin shooting in late August. You can next see Evans in “The Gray Man,” which hits theaters July 15th, 2022. Blunt’s next project is Christopher Nolan‘s “Oppenheimer,” due in July of 2023. We’ll let you know what we hear about this and other news.