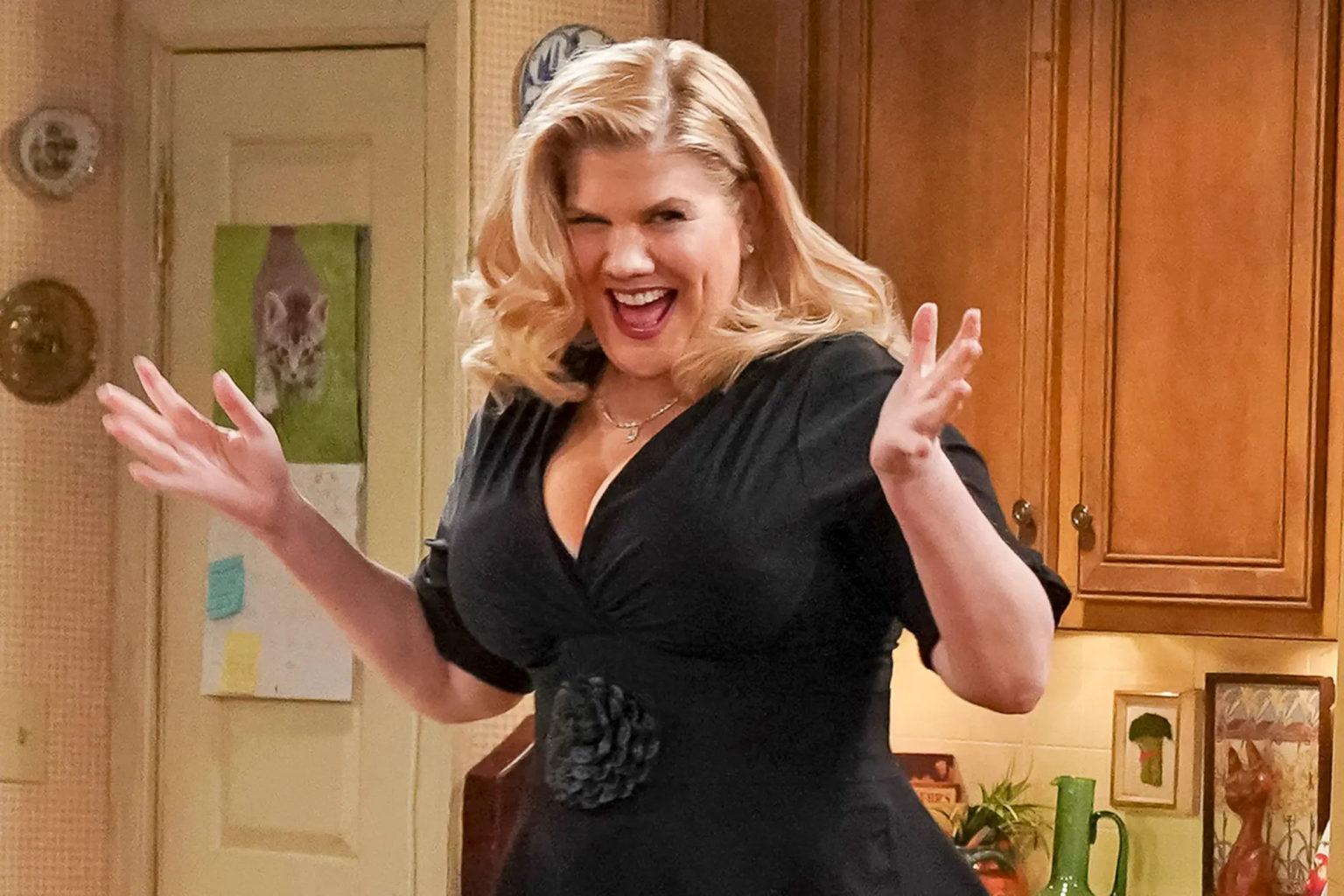 HBO hit comedy series “The Righteous Gemstone” is adding to its season 3 cast, with Kristen Johnston! The announcement comes on the heels of Steve Zahn (“The White Lotus“) also joining the show. Johnston will be playing a character named May May Montgomery, who is described as having a previously unrevealed history with the family.

Johnston has a long history of comedy on television. Her biggest role as part of the cast of “3rd Rock From The Sun” earned her several Emmy nominations. Since the show ended in 2000, Johnston has remained a regular fixture in a variety of projects. She seems game to keep up with Danny McBride‘s and Jody Hill’s hilariously vulgar show.

Why You Should Be Watching

For those who don’t watch it, “The Righteous Gemstones” is a satire of televangelists and their ridiculously expensive lifestyles. Headed by patriarch Eli Gemstone (John Goodman) the family fights to keep their status as the most profitable religious enterprise on TV. Each of the Gemstone children are narcissistic and clueless. From schemer Jesse (McBride) to the just plain weird Kelvin (Adam Devine) and Judy (Edi Patterson), the whole dysfunctional family barely holds things together. However, when the chips are down and dead bodies start piling, they are able to work together to keep the Gemstone name afloat. Just last year they were able to prevent the hostile takeover of a rival pastor played by Eric Andre.

We will have to wait and see whether Johnston plays a new ally or someone who will be the big threat of the next season. Seasons 1 and 2 are available to stream via HBO Max. Look for season 3 of “The Righteous Gemstones” sometime next year.