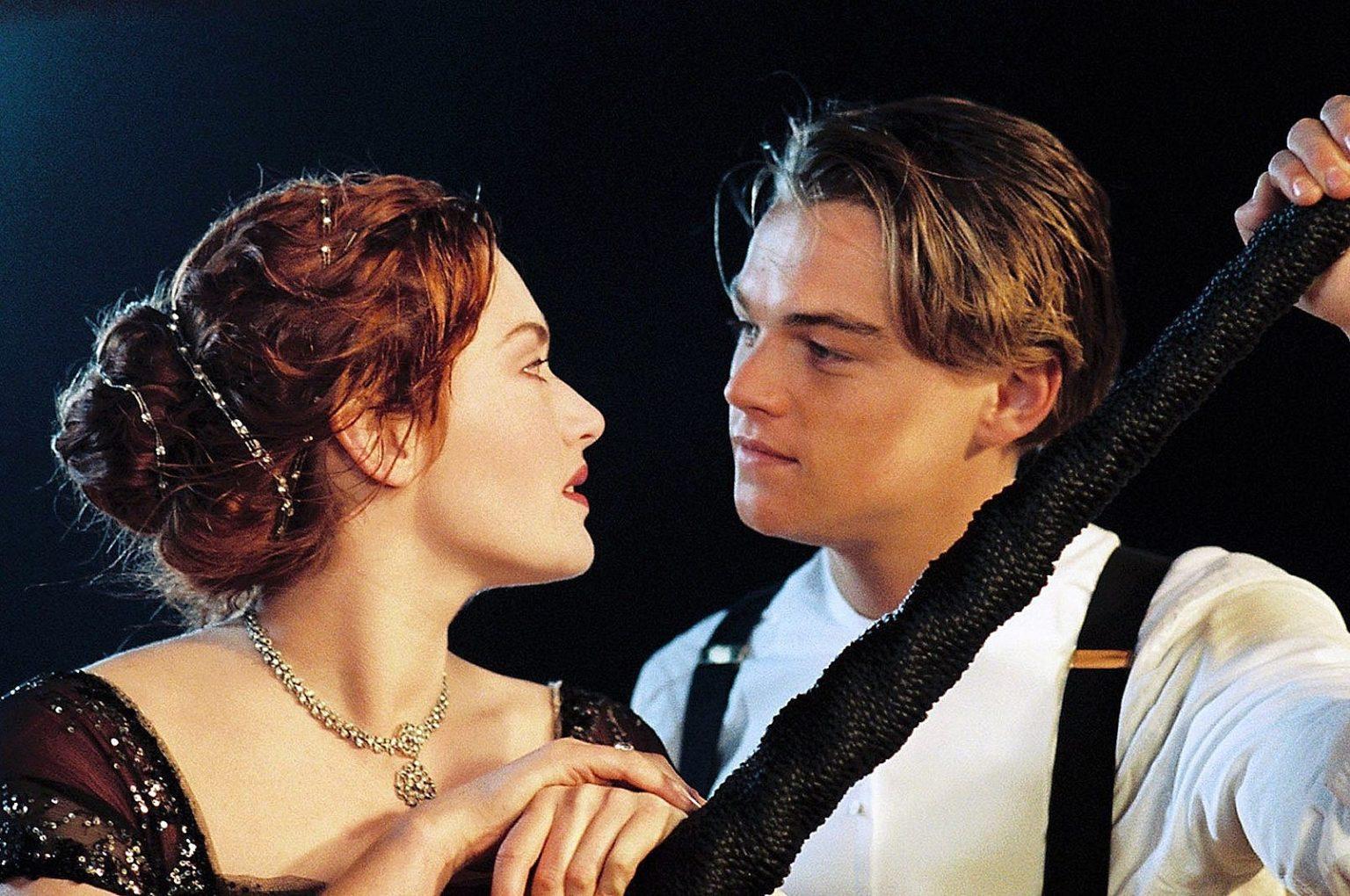 Mega hit “Titanic” turns 25 this year. In celebration, a remastered version of James Cameron‘s film- in 3D, 4K, HDR, and high-frame rate- will be hitting theaters.

Disney, who holds the rights for foreign distribution after purchasing 20th Century Fox, will be releasing “Titanic” internationally beginning February 10th, 2023. Paramount, who holds the domestic rights, has not set a date for the US yet. But an announcement is expected soon. Many are already assuming it’ll be out in time for Valentine’s Day 2023.

The date would make sense considering the movie is about two star crossed lovers on the maiden voyage of the R.M.S Titanic. Rose (Kate Winslet) is a young aristocrat. She falls madly in love with a penniless artist named Jack (Leonardo DiCaprio). The pair have a whirlwind romance while struggling to deal with their class divide aboard the doomed vessel. While the romance was fictional, the ship was not, and Cameron went into painstaking detail to keep everything as historically accurate as possible.

Jon Landau, producer on “Titanic” and COO of Lightstorm Entertainment, made the announcement about the re-release. Disney showed off how good the 3D looks on the new version during a presentation at Disney’s CineEurope in Barcelona.

For those keeping score, this will be the third re-release of “Titanic” into theaters. The first time it came back was in 2012, to mark the film’s 15th anniversary. It made a record-breaking $67 million in its opening week. The second time was for the 20th anniversary in 2017. This time, it’s remastered with Dolby Vision.

“Titanic” turned Winslet and DiCaprio into household names. While both performers had plenty of other roles, neither had done anything of this magnitude before. The film took home 11 Oscar wins including Best Picture, Best Director, Best Editing, and Best Original Song. It is also the third highest-grossing movie at the global box office ever, with an astonishing $2.2 billion.