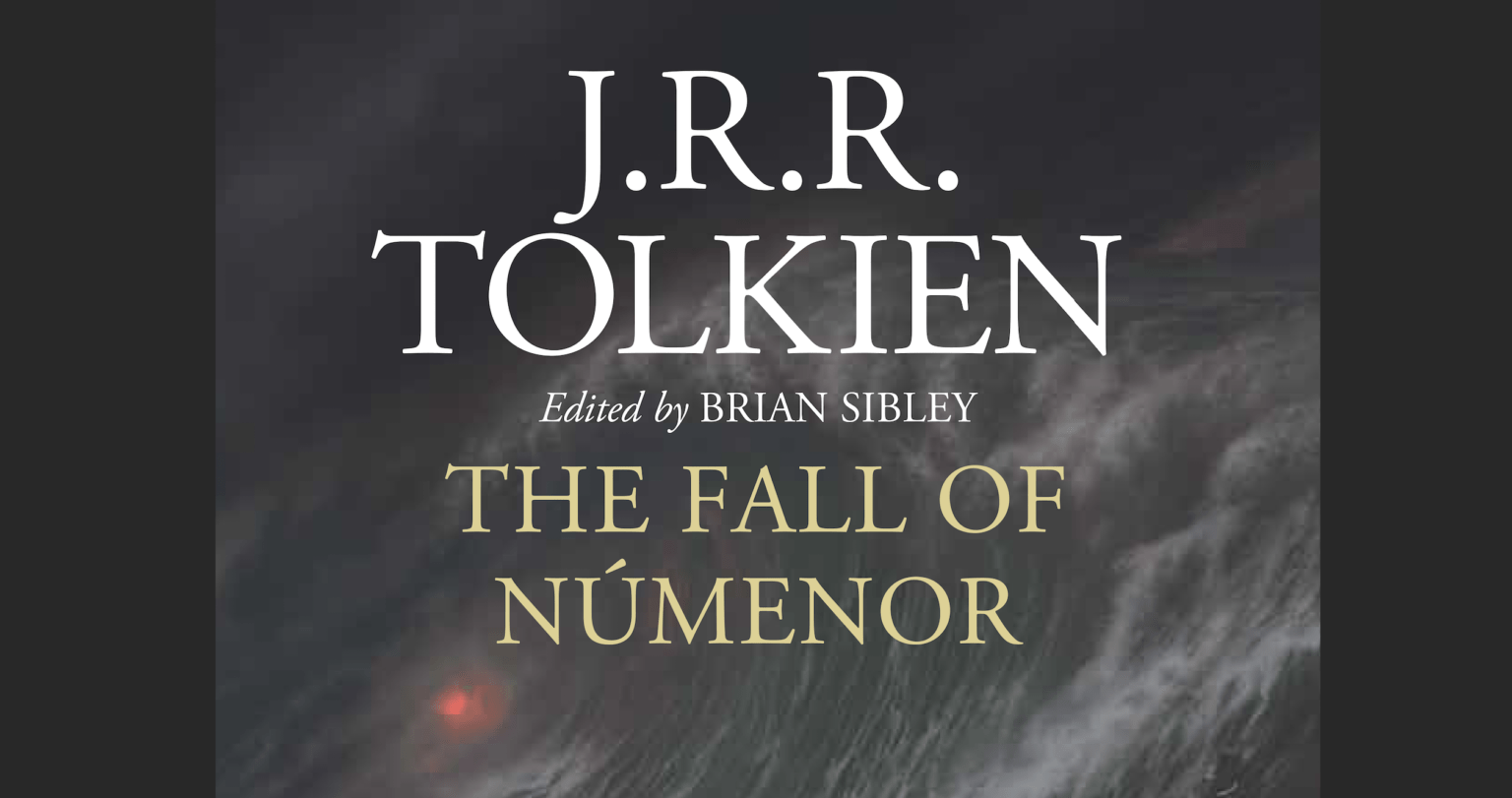 A new collection of J.R.R. Tolkien’s stories of Middle-Earth is coming this fall. “The Fall Of Númenor” takes place during the Second Age, which is described in “The Lord of the Rings” as a dark time where history was sparse. Just because Tolkien said the era was lost to time, doesn’t mean he didn’t have mythology for it. Christopher Tolkien, J.R.R.’s son, had previously been working on adapting those stories into its own tome. After Christopher passed away in 2020, editor Brian Sibley took the reins to turn what had been collected into a single volume.

Sibley says that he was honored to get to contribute to the most influential fantasy series of the last century. He hopes that “in drawing together many of the threads from the tales of the Second Age into a single work, readers will discover – or rediscover – the rich tapestry of characters and events that are a prelude to the drama of the War of the Ring.” Sibley’s no slouch when it comes to the works of Tolkien. Along with being an accomplished writer, he also worked on BBC’s radio adaptations of “The Lord of the Rings.”

A Story Worth Telling

“The Fall of Númenor” will focus on what happened to the most powerful race of men in Middle-Earth. Fans will known Númenor as an island nation, gifted to men by the Valar. Eventually the Numenoreans would lose their faith, and get caught up in battle against Sauron. Ultimately, the island would be completely destroyed, setting up the world that we see in the original “Lord of the Rings” trilogy. Sibley’s role in telling this story is connecting what had been previously written and turning it into a complete narrative.

To accompany this epic chapter of Middle-Earth history, longtime Tolkien artist Alan Lee will be providing illustrations. Lee’s interpretation of Tolkien’s mythology helped inspire the look of Peter Jackson’s film trilogy. If nothing else, the book will be a visual feast. Expect the book to arrive this Fall to coincide with the Amazon Prime Video series, “The Lord of the Rings: The Rings of Power,” which is set in the Second Age.