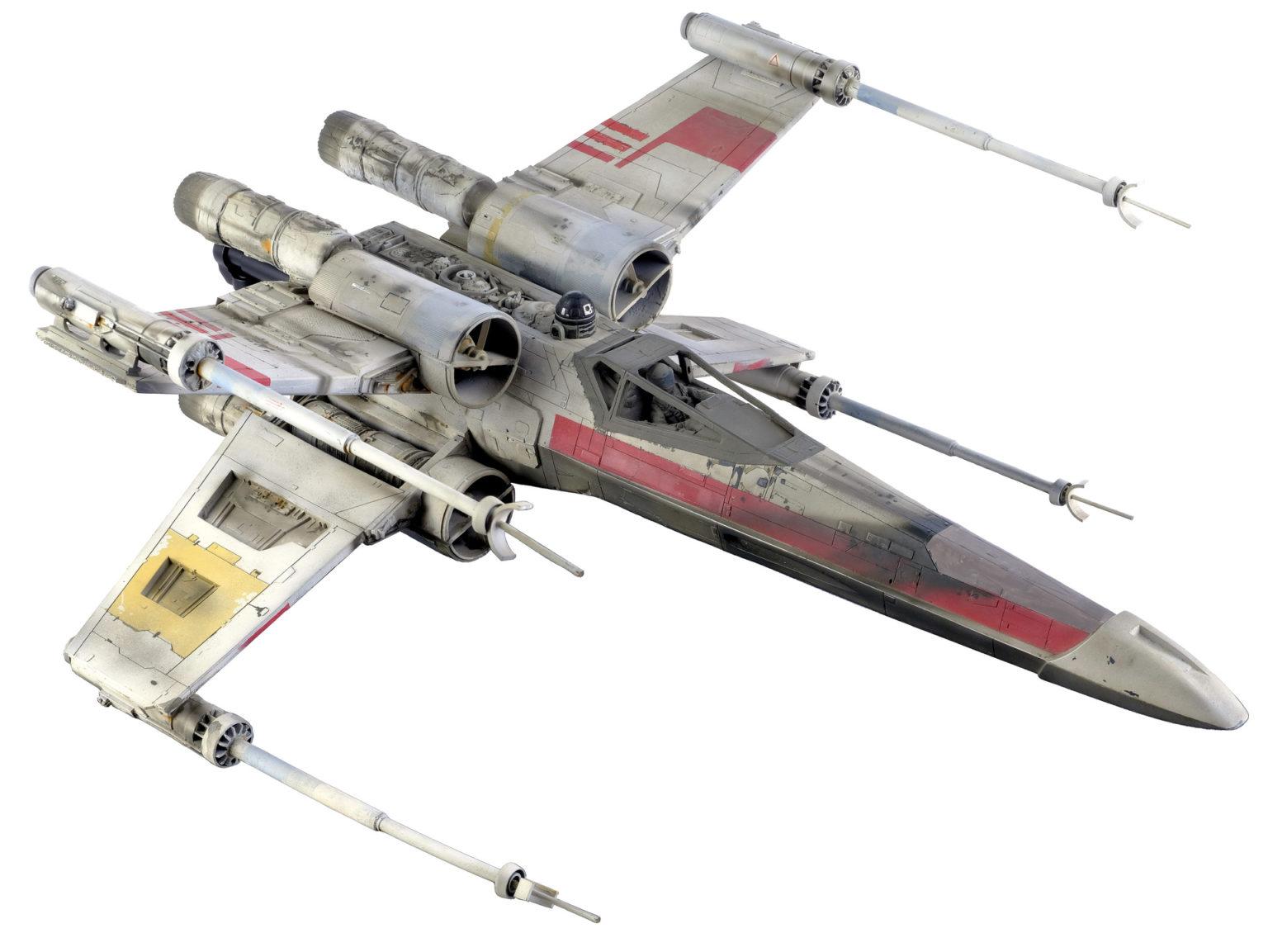 You can see the listing from Propstore here.

It now holds the record for the highest-value piece of memorabilia sold from the films. 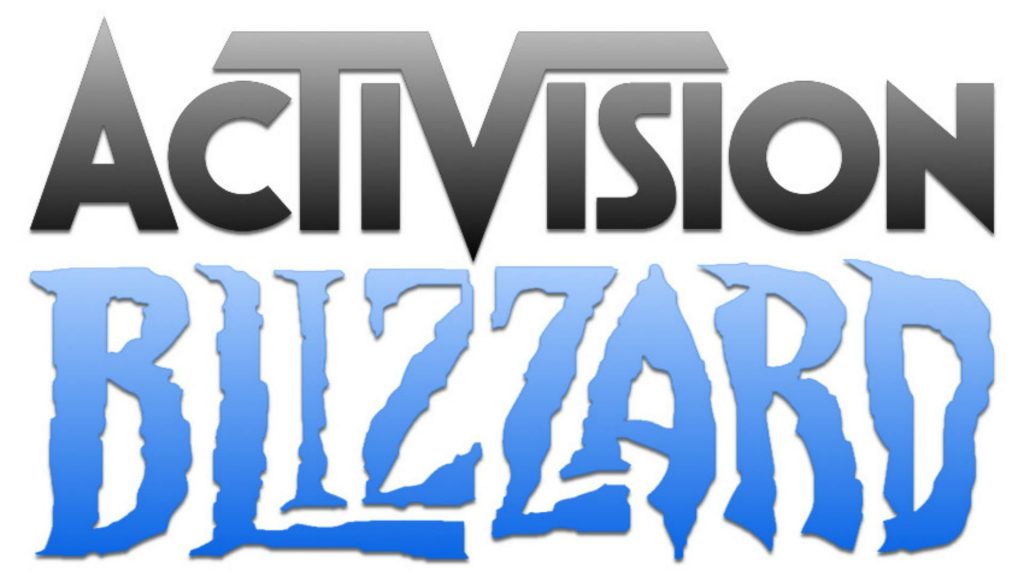