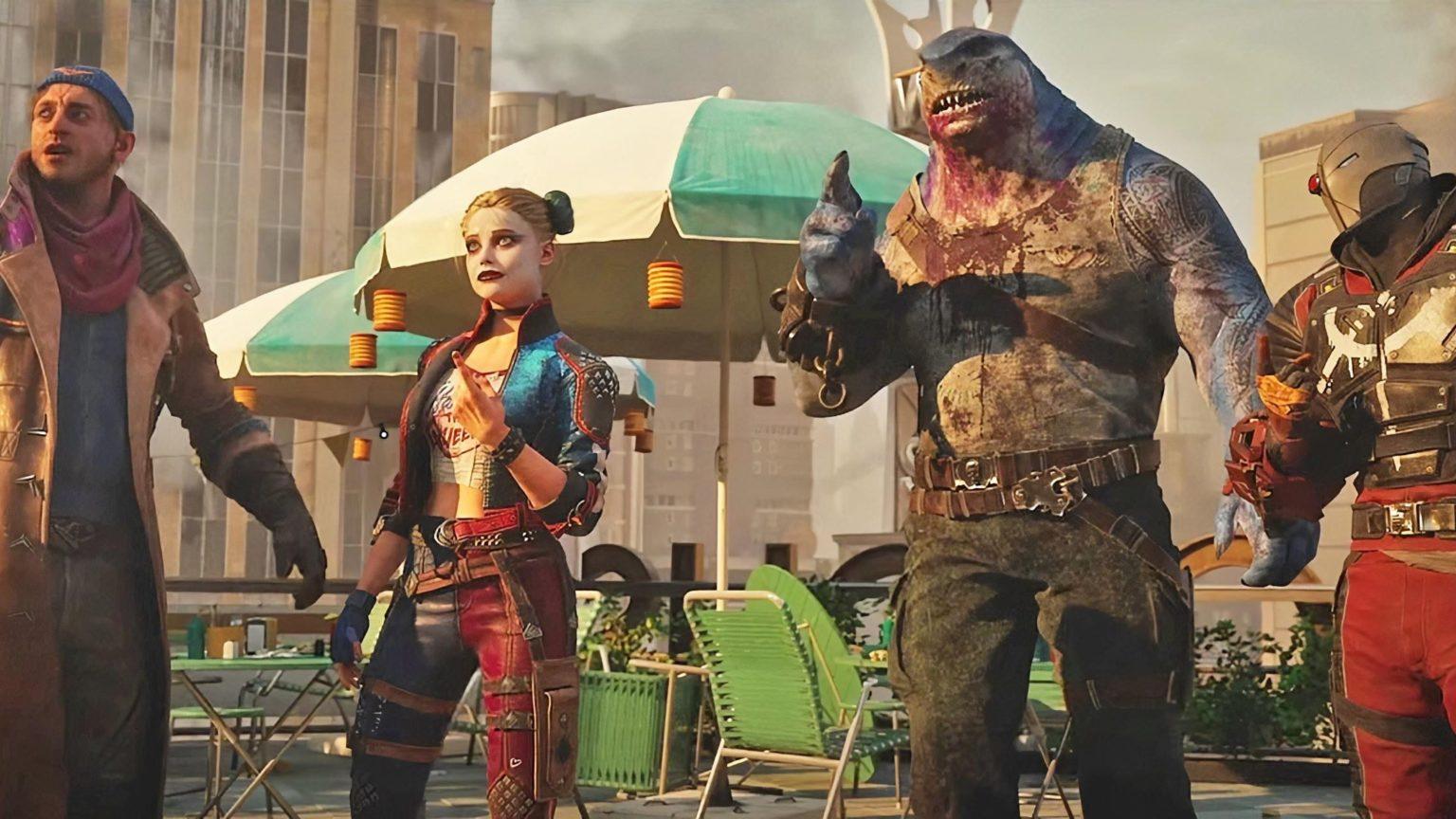 That’s right, there’s more than one superhero game to watch out for, and we’ve got all the details! Whether you’re a fan of DC, Marvel, or both- there’s something in this list for you. We have gathered all the announced superhero game titles to date so that you can know what to expect and when! We’re sure these games will keep the boredom at bay.

First up is “Gotham Knights.” Batman is dead and it is up to the Gotham Knights to look after the city. The Bat family is made up of Robin, Nightwing, Batgirl, and Red Hood and the game follows their adventure in a two-player co-op manner. The four heroic characters are set against fan-favourite secret society the Court of Owls and other classic and well-loved villains. Gotham Knights is an independent story disconnected from the Arkham universe although it shares similarities in gameplay. The game is set to release in October 2022.

We will have to wait a little longer for “Suicide Squad: Kill the Justice League” since the game is set to be released in 2023. The government task force of incarcerated supervillains is on a mission to take out Superman and the rest of the Justice League. The Justice League team has seeped into different industries making appearances in movies and other video games, and also having their own slot game by Playtech, available at casinos which have some of the best casino bonuses around. You can play the game by controlling one of the four players, Harley Quinn, Deadshot, Captain Boomerang, and King Shark. The game is chaotic but that is exactly how we like it when it comes to the squad.

“Marvel’s Midnight Suns” has been in the making for quite some time now. However, it is set to release in 2022 and we couldn’t be more excited. You will play as a customizable hero known as the Hunter and you will lead a team of heavy hitters consisting of people like Captain America, Doctor Strange, and Wolverine. Other favorites include Blade, Magik, and Nico Minoru. The game provides an original strategy. Outside of battle, you can explore your HQ, build a relationship with your teammates, and more.

Insomniac will also be making a “Wolverine” game, but its release date is yet unknown. We know very little about this game, but we did get a cinematic teaser trailer which got us very excited! The game is set to have a mature tone and will be disconnected from its Spiderverse. There might also be a cross-over with the Hulk.

Set to release in 2023, “Spider-Man 2” is on its way! The game will be a single-player experience, but we are not sure yet if we can switch between both Spiders at will or only during set moments. Our spider senses are telling us that this game will be worth the wait so hold on tight!

Although we do not have a release date yet, we are super excited that the most iconic superheroine is finally getting her own video game! “Wonder Woman” is being developed by Monolith and, so far, we only know that this game will be an open-world single-player adventure. We only hope that the developer will give Wonder Woman the spotlight that she deserves! 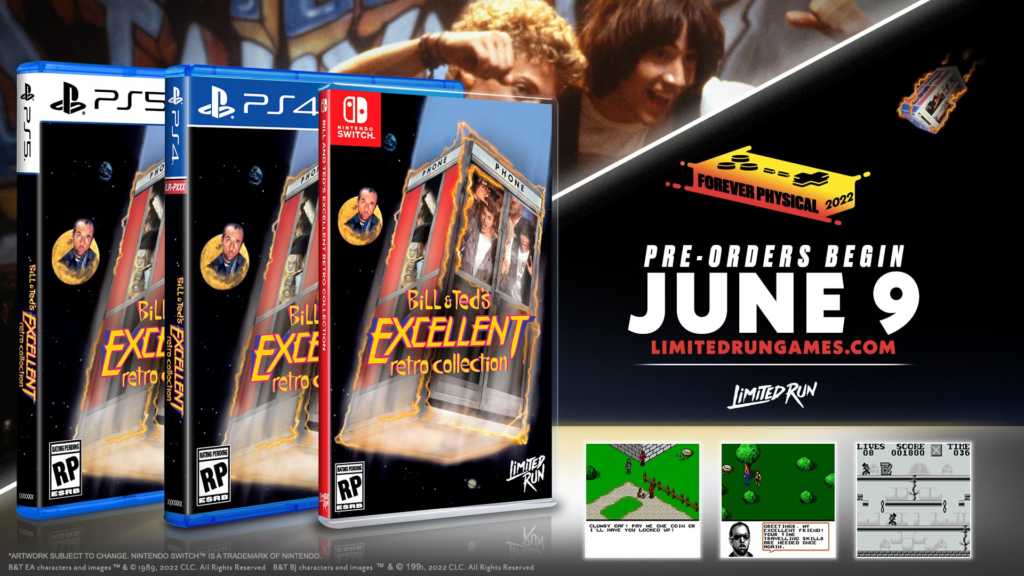