In the second half of June, planets Mercury, Venus, Mars, Jupiter, and Saturn will appear in order in the predawn sky. This cosmic event started on June 10th, with Mercury visible over the horizon. Seeing all five planets align will become easier to see as Mercury climbs higher into the sky. That’s right, no telescope or special glasses required. This event will be visible with the naked eye, at the right times. Unless you’d like to see Saturn’s rings, then you may want to break out the telescope.

June 16th was a remarkable good time to see the occurrence, at about 45 minutes before sunrise.

On June 24th there will be an even cooler viewing opportunity. This is when a waning crescent moon will place itself within the arch of the planets. It will pop up and settle itself right in between Venus and Mars. You can view these planets aligning through early July. After that Mercury disappears below the horizon.

This rare occurrence hasn’t happened since December of 2004. And it will not happen again until August of 2040, another 18 years from now. This might just be worth waking up super early for. 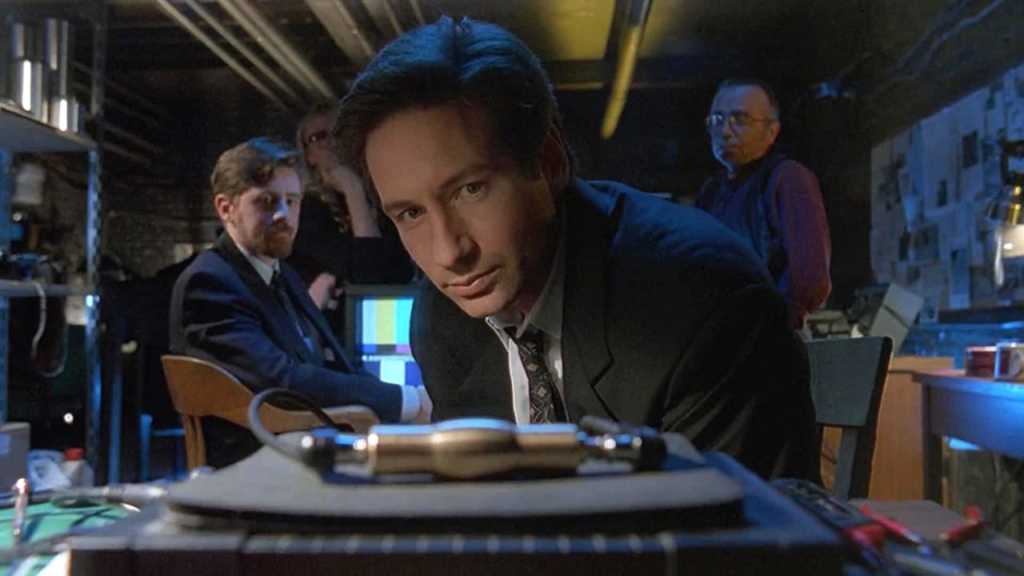