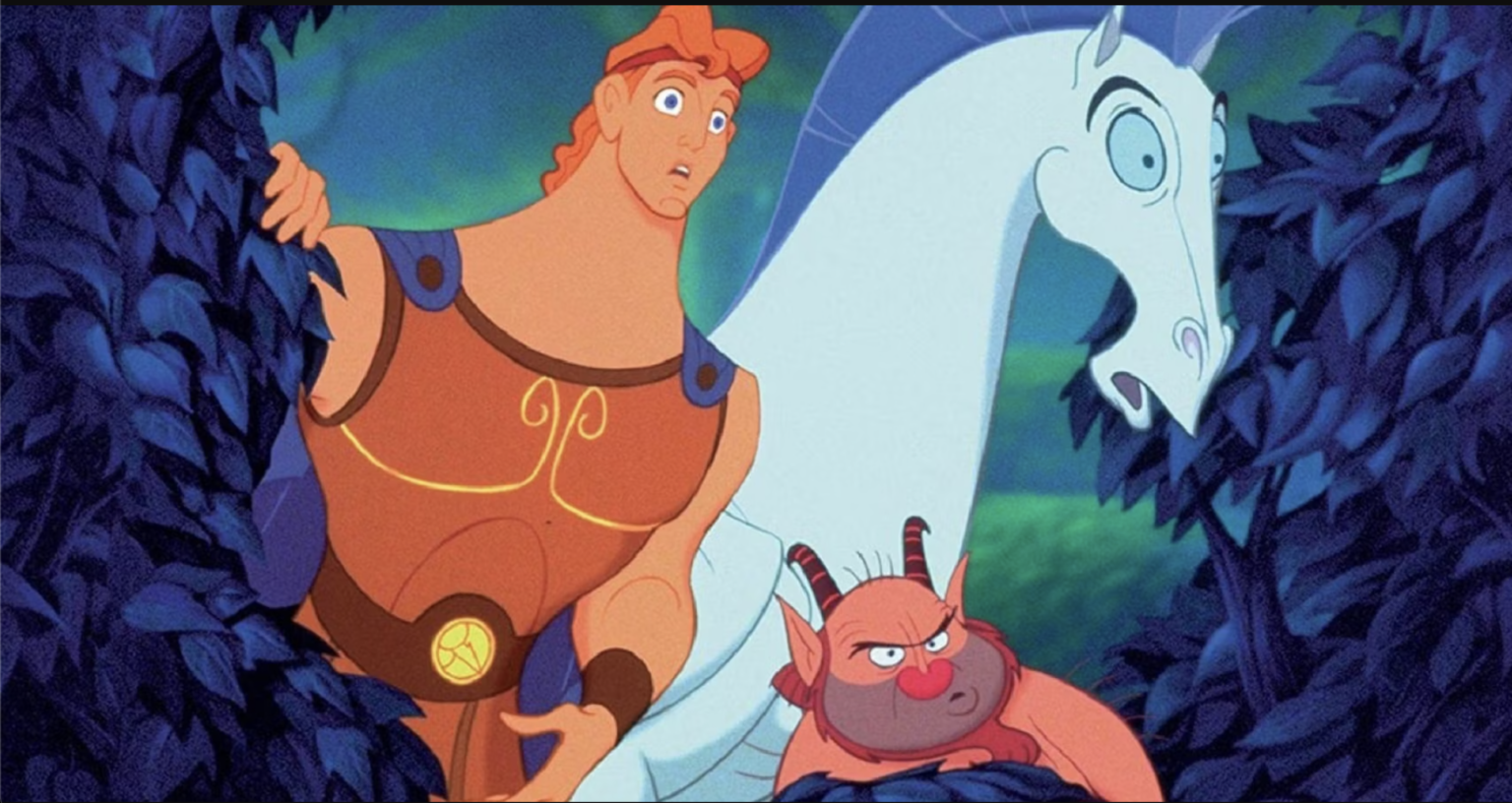 following the success of his live-action “Aladdin,” Guy Ritchie will reportedly be helming a live-action “Hercules” for Disney. It’ll be produced by AGBO, owned/operated by Anthony Russo and Joe Russo, aka Marvel Studios’ powerhouse The Russo Brothers.

Reports indicate a writer is being sought right now.

We know we can’t be alone in hoping The Muses are a BIG part of this adaptation.

We’ll let you know what we hear about this and other news. This story is developing…