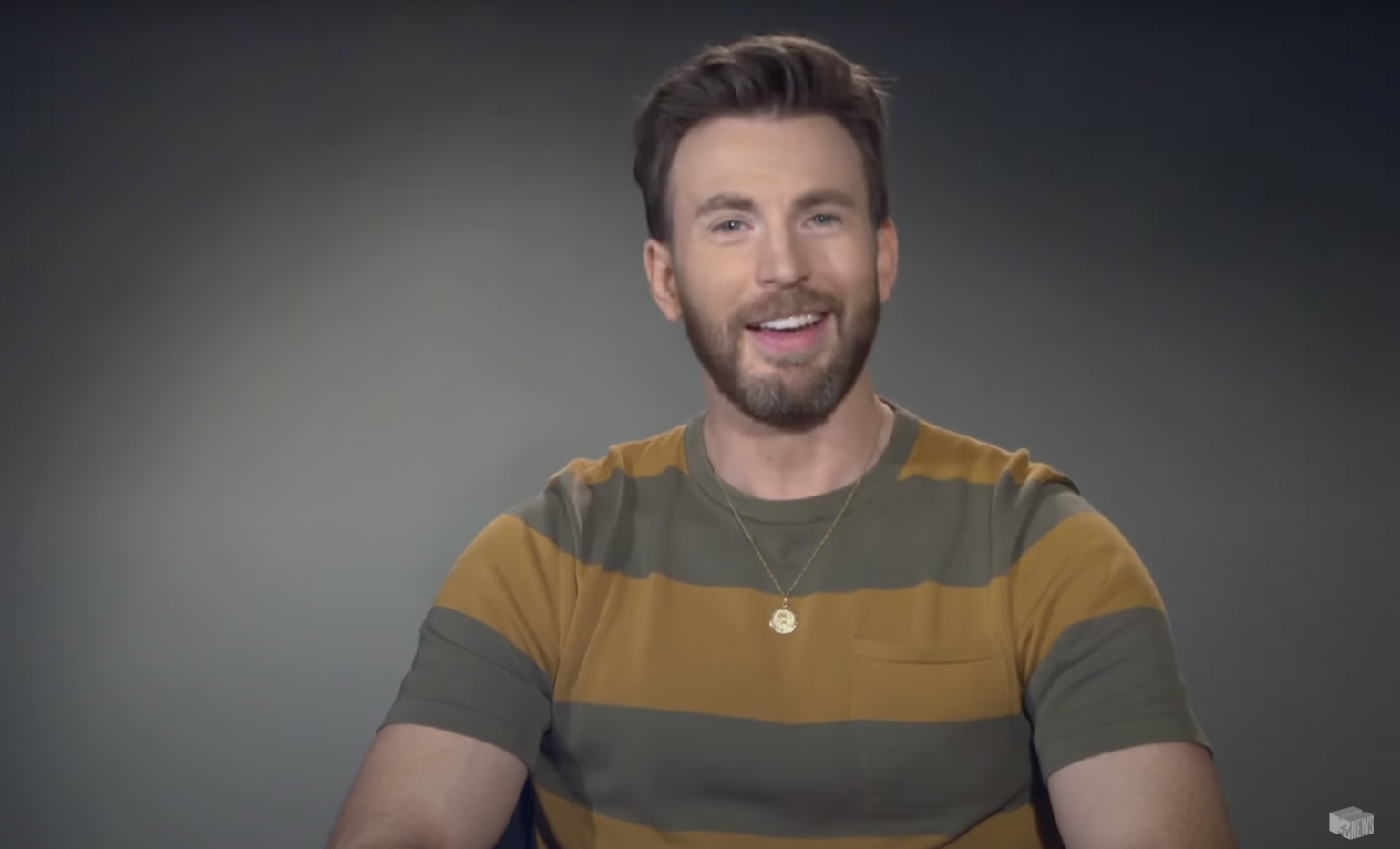 Chris Evans really, REALLY, wants to be a part of the galaxy far, far away. The topic came up while he was doing press for “Lightyear,” which officially released today. During a recent interview, Josh Horowitz asked Evans what role would excite him most. When “Star Wars” was mentioned, Evans lit up at the idea, and practically begged for the chance to do anything in the franchise.

Evans is definitely not picky, and would play just about any character. He said he would be willing to play a stormtrooper or a Wookie. Horowitz jokes that Evans could play “the tallest Ewok,” the “Captain America” star laughs, but doesn’t seem against the idea. It isn’t out of the question either, as actors like Daniel Craig have done cameos in the franchise. With Chris Evans being the star of Marvel Studios and Pixar films, there’s no reason why Evans shouldn’t complete the trifecta.

The whole interview with MTV is fun because they go over roles Evans might be willing to return to. One he graciously dances around is coming back as Johnny Storm in “Fantastic Four.” While those films were successful for their time, they aren’t remembered fondly as being the best versions of the character. Evans says he would be willing to come back for a multiverse situation where there were multiple Johnnys. In fact, he even says he would be more willing to do that than come back as Captain America.

Along with talking about “Star Wars,” Evans also reveals he really wants to do a musical. You get the sense he really wants to stretch out as an actor. It’s easy to forget the 41 year old actor has played a lot of different roles before becoming a megastar. Along with roles in science fiction films like “Snowpiercer,” he has done a lot of interesting work in smaller dramas. His work in “Knives Out” gave him a chance to do something more comedic and slightly menacing. Hopefully, Disney and Lucasfilm listen and gives Evans a role soon. Especially considering Kevin Feige‘s involvement in the Star Wars universe.

In the meantime, check out the interview, which has some really fun insights on the actor’s personal look on life.