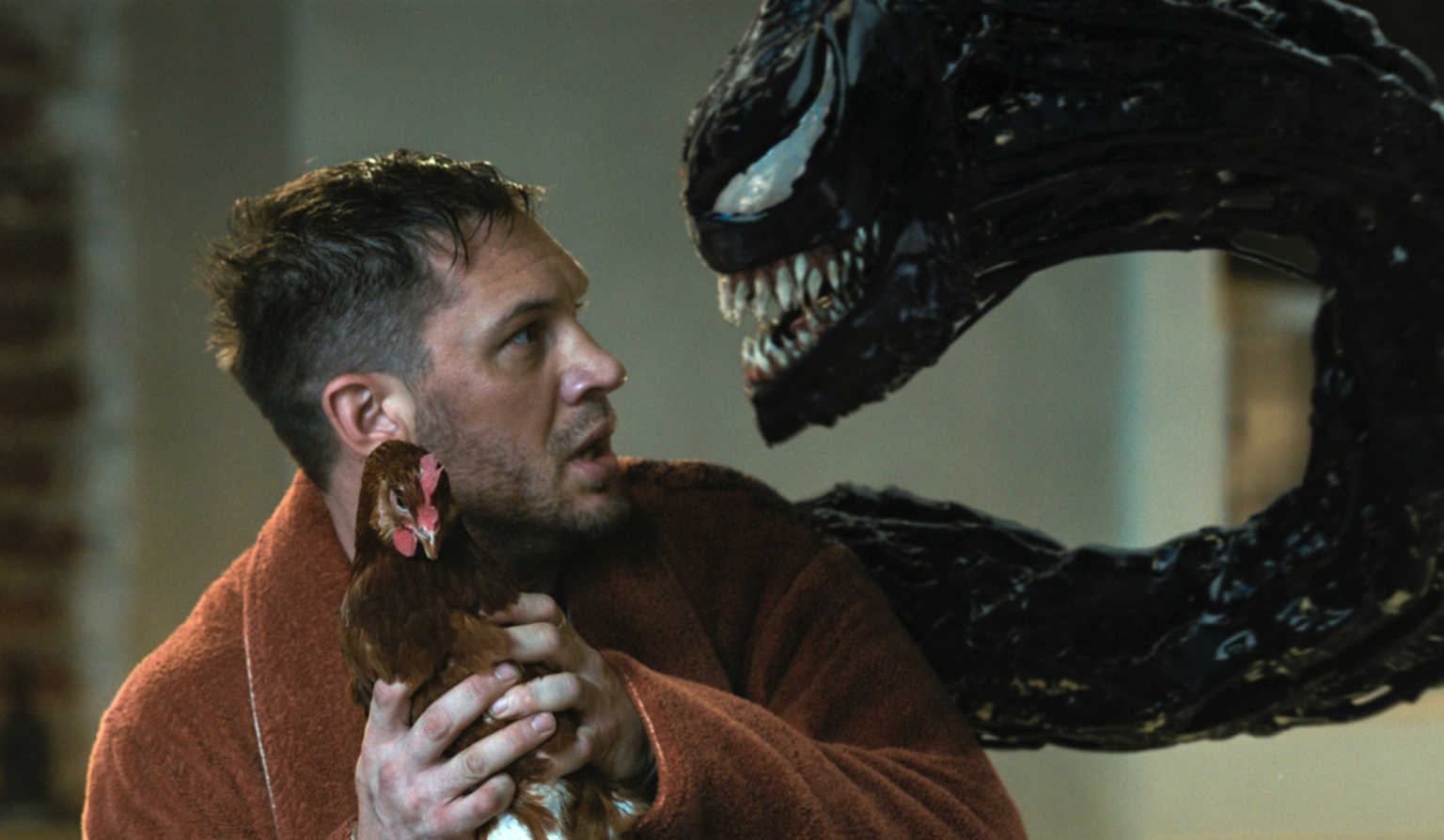 In a world where we had to sit through a second theatrical release of “Morbius,” it makes perfect sense that a third “Venom” film would happen. Star Tom Hardy teased the script on his Instagram, confirming Kelly Marcel‘s penning it. Marcel wrote the first two “Venom” films, so at least there’s a nice level of continuity. No telling if Andy Serkis would be returning to direct or not.

“Venom: Let There Be Carnage” was highly dysfunctional, just like it’s symbiote anti-hero. But, for whatever reason, it found a loving and loyal audience. Sony still seems hell-bent on creating a true Sinister Six rogue’s gallery to be a foil for Spider-Man, eventually.