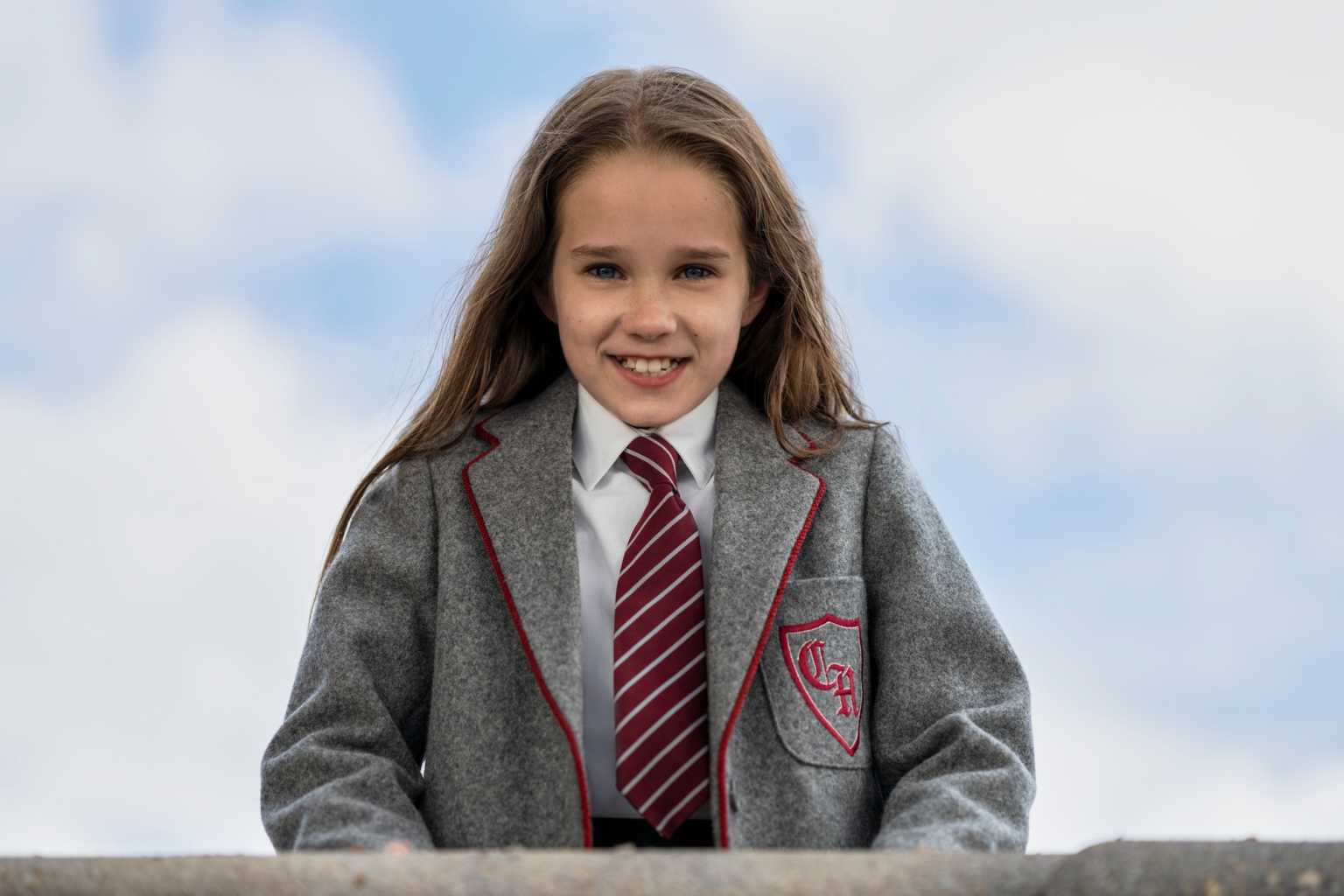 “Matilda The Musical” Gets First Look, Teaser from Netflix

If you’ve been excited for the works of Roald Dahl coming to Netflix, we have some great news for you! This morning, the streaming giant released first-look images and a teaser of the first project from Dahl’s world- “Matilda the Musical!“

Matthew Warchus, who won a Tony for directing the original stage musical, is directing.

A brand new take on the Tony and Olivier award-winning musical. Roald Dahl’s Matilda the Musical tells the story of an extraordinary girl, with a vivid imagination, who dares to take a stand to change her story with miraculous results.

“Roald Dahl’s Matilda the Musical” will release this holiday season. Sony Pictures U.K. and Tristar Pictures will release the film in UK and Ireland exclusively in cinemas on December 2nd, 2022.

Check out the teaser: