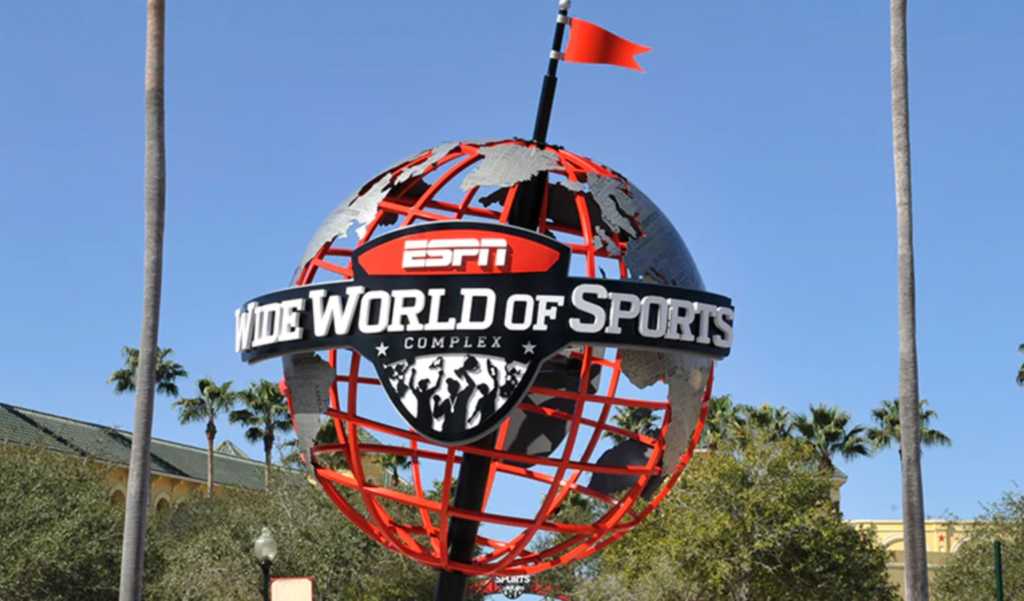 The Walt Disney Company is not having a great week. A lawsuit has been filed, alleging Disney’s responsibility for an accident which caused a child to lose multiple fingers.

On April 17th, a boy hurt his hand on a metal sign on a baseball field at the Disney World Sporting complex. Due to his injury, he had to have two fingers amputated, changing his life in an instant. The lawsuit was filed by Chucassia Miller, who is seeking more than $30,000 in damages and medical bill coverage.

“We have begun a thorough investigation to determine what led to this incident and what could have been done to prevent it. Our client’s life, as a child, has now been changed forever, and we will fight for accountability to ensure this does not happen again,” Morgan & Morgan attorneys John Morgan and Tyler Kobylinski said in a statement.

There should also be consideration for his quality of life changing. It’s not known to the public which hand had to be operated on, but if it was his dominant writing hand, it could impact everything from his school work to his basic needs. He will undoubtedly have to adapt to the current circumstances. The case will be held in Orange Circuit County Court in Florida.