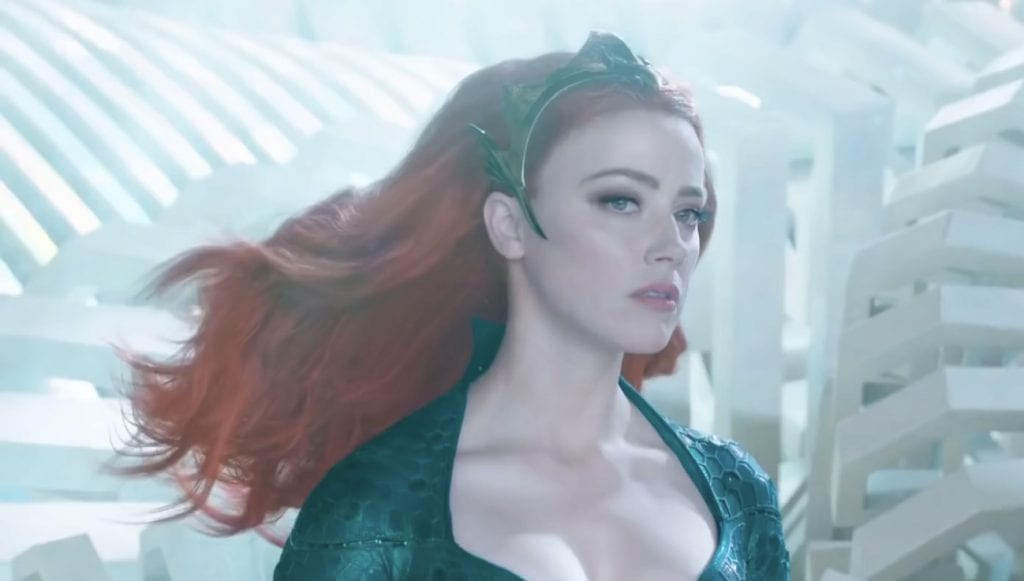 We would really like to request everyone take a minute to steel themselves. Yes, we’ve heard rumors for the better part of two years regarding Warner Bros. Pictures and Amber Heard. Specifically, the vocal call for Heard to be recast in the upcoming DC Comics film, “Aquaman and The Lost Kingdom.”

According to tabloid Just Jared (who we will admit does get their fair share of scoops), a source has confirmed a complete cut and recasting are highly likely.

“Warner Bros. decided to recast Amber Heard‘s role after screentesting the movie. They are going to be doing reshoots with Jason Momoa and Nicole Kidman,” Just Jared claims. The source also reportedly said this “new actress would play Mera in Aquaman 2 and any future DC films.”

So far, no one officially involved in the production has commented.

A spokesperson for Amber Heard has offered a comment to TMZ. “The rumor mill continues as it has from Day One — inaccurate, insensitive, and slightly insane.”