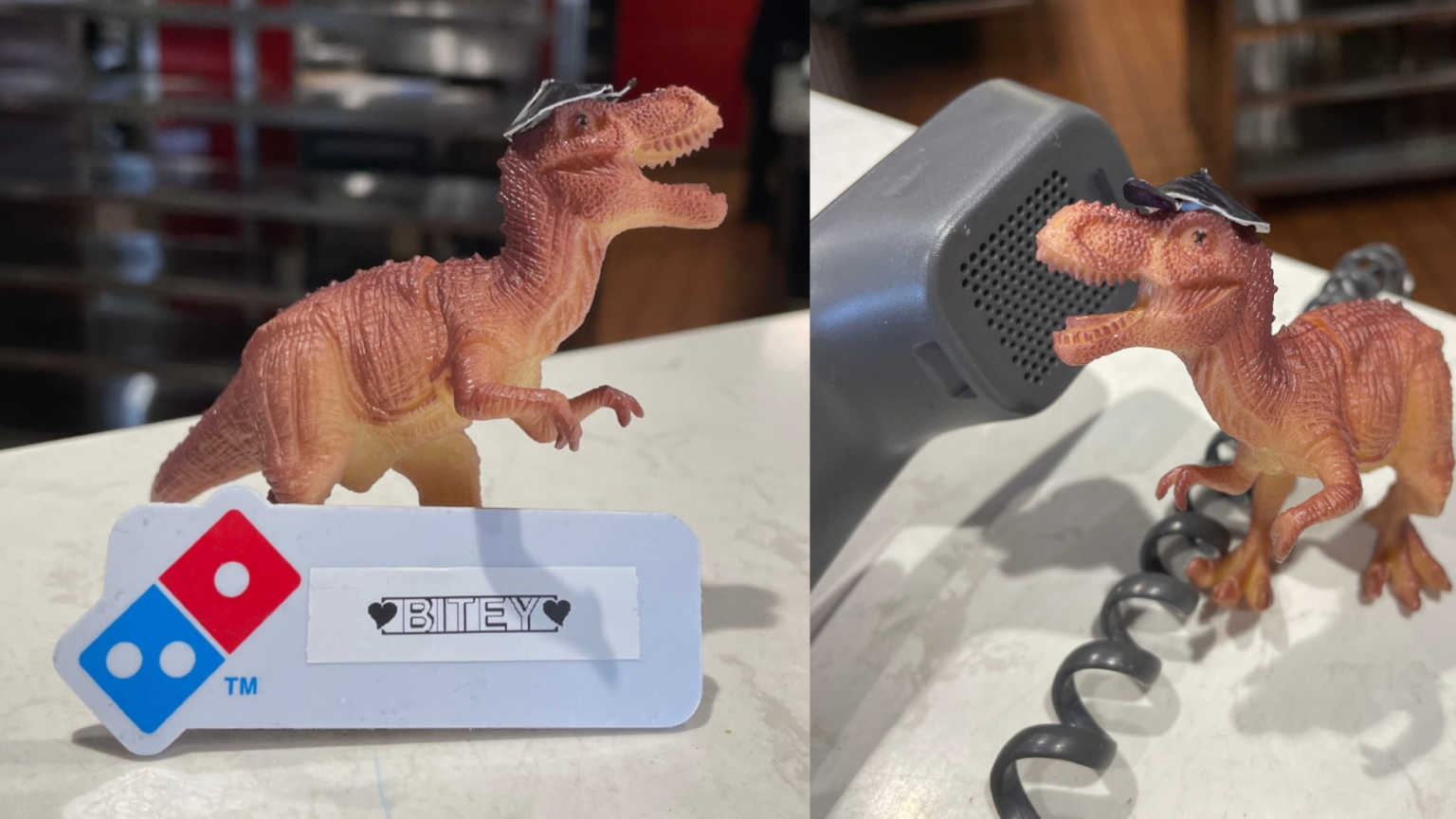 One nightmare some parents have is leaving their child’s favorite thing somewhere. When they have a special stuffed animal or a toy that they can’t part with the chances of that happening are pretty high. In a New Zealand Domino’s, one child accidentally left their favorite toy, Bitey. The lost dinosaur was promptly located, and Domino’s assured the family Bitey would be ok.

Domino’s put Bitey to work making pizzas! They gave him a quick run down of how things worked there, and he was ready to go. Employees made him a little hat and official name tag. They took photos to reassure the child that Bitey was having the time of his life. Bitey took online orders, answered phones, washed dishes and did quality checks on pizzas.

Check out what the New Zealand chain posted on Facebook:

“Last week, one of our stores received a worried call asking to check if ‘Bitey’ the T-Rex had been left in the foyer after his family had picked up pizzas that evening. Sure enough, Bitey was there! It was getting late, and looking like Bitey wasn’t going to make it home for bed time. The team assured Bitey’s family he was in good hands, and he was sent home with plenty of stories to tell about his first shift at Domino’s the next day.“

We sure do appreciate that level of customer service! And good job Bitey! His first shift at Domino’s was as productive as a veteran pizza maker’s. Though the child missed him, we’re sure that Bitey wouldn’t trade that experience for anything. Now if you call him on the phone, he asks if he can take your “Rawr-der.” 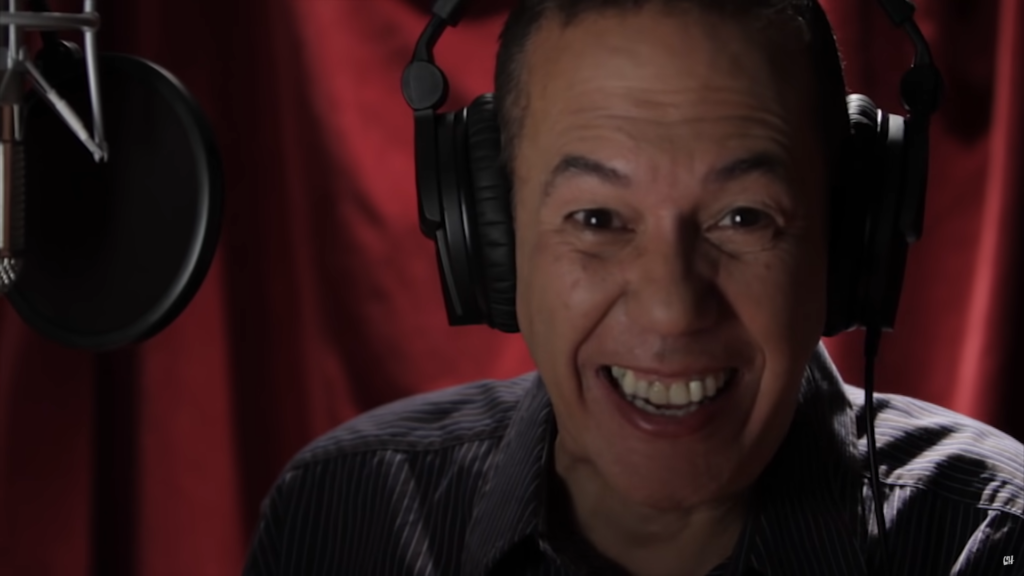 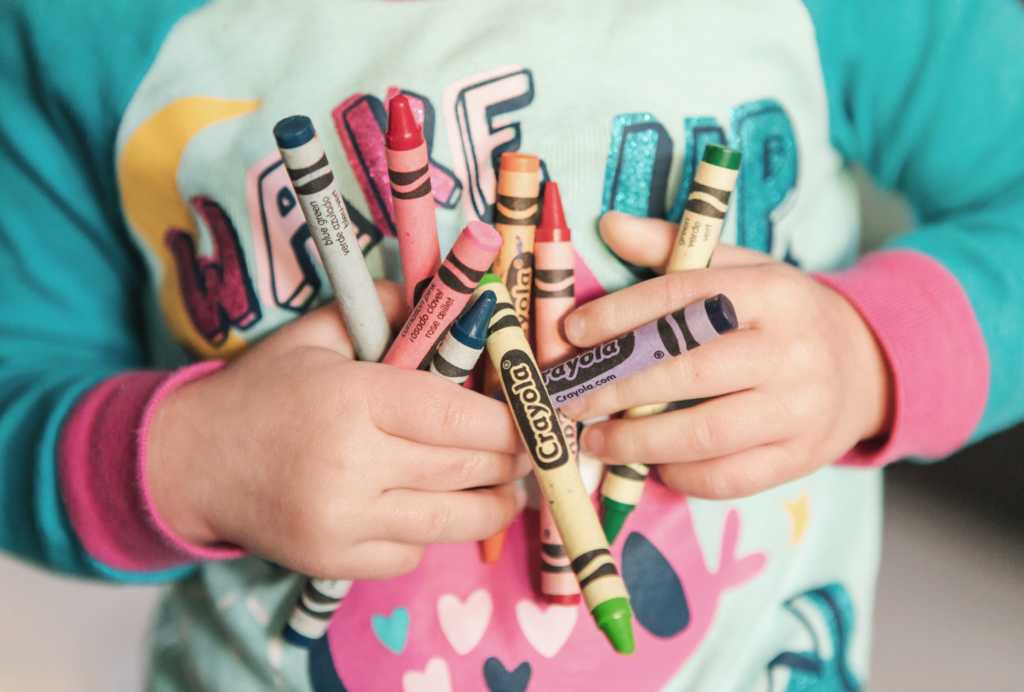 Popular Child Care Trends That Will Continue Through 2022 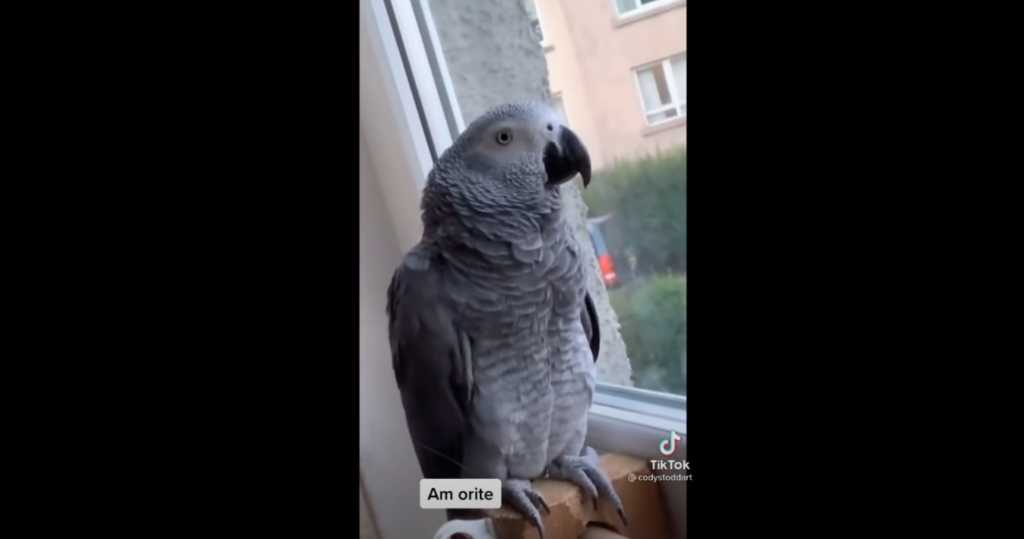 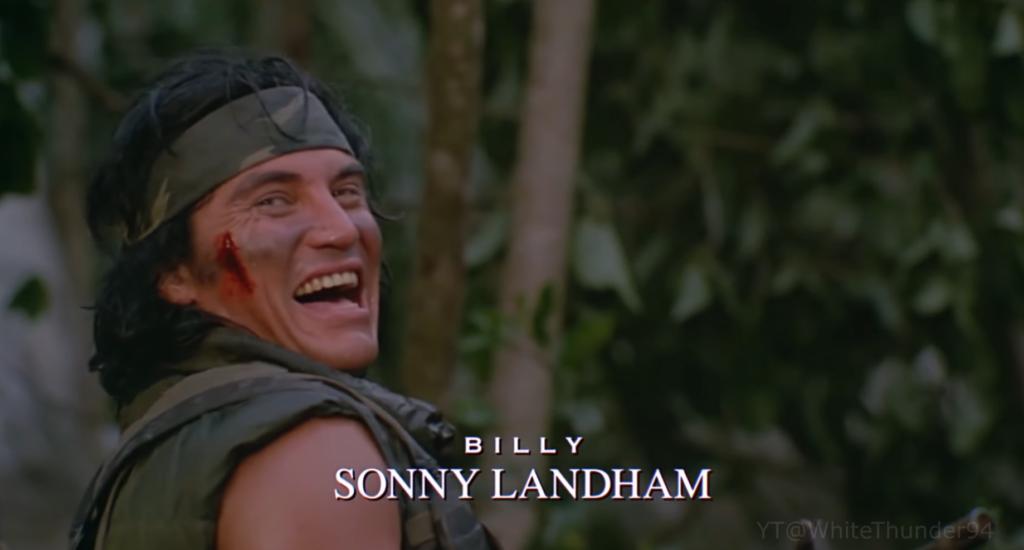