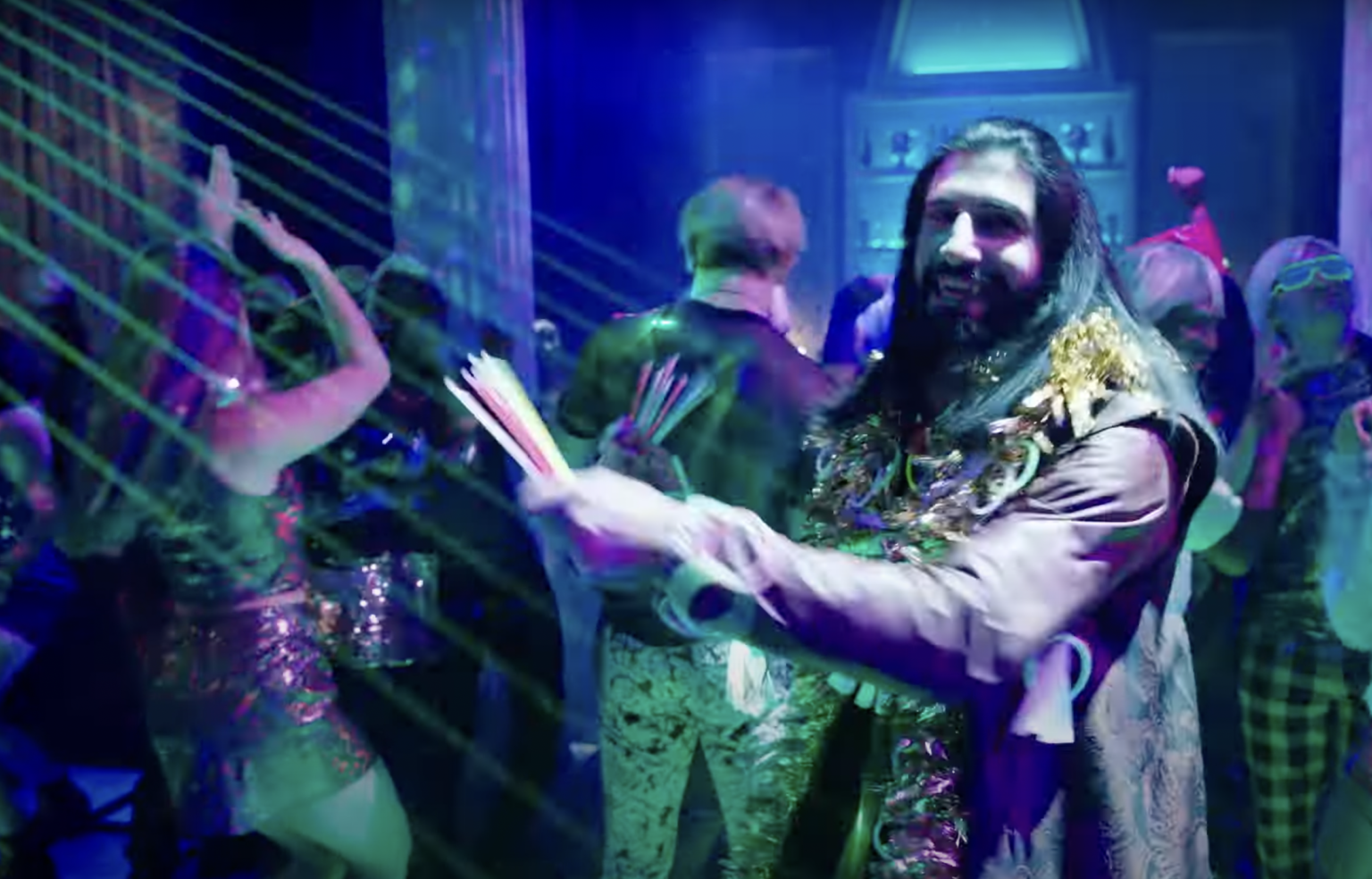 First Look at “What We Do in the Shadows” Season 4 Drops!

We are delighted to share a first look at the upcoming 4th season of FX’s vampire comedy series. “What We Do in the Shadows,” based on the film of the same name from Taika Waititi and Jemaine Clement, has been growing in popularity since premiering in 2019.