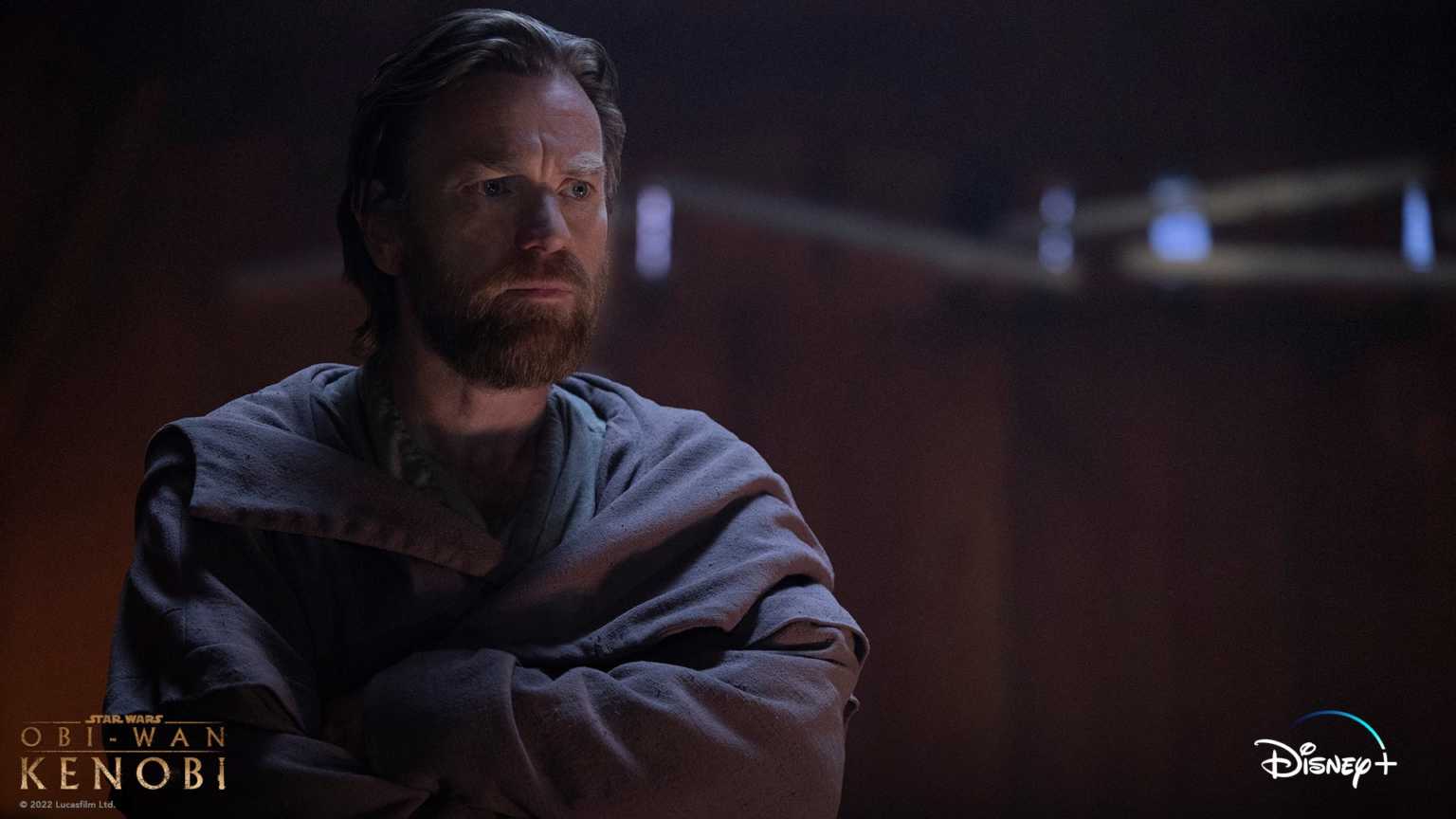 “Kenobi” Getting Review Bombed on Rotten Tomatoes by Angry Racists

Those pesky Rotten Tomatoes review bombers are back on their bs. Following Star Wars and star Ewan McGregor‘s very public anti-bullying and anti-racist statements, the audience score for the new Disney+ series has plummeted. True, one could assume this is simply because the audience didn’t care for episode 3, but, we all know that’s not what’s happening here.

“Kenobi” star Moses Ingram publicly shared the harassment and hate-filled messages and interactions she’s been getting from ‘fans.’ The official Star Wars social media accounts issued a statement, “There are more than 20 million sentient species in the Star Wars galaxy, don’t choose to be a racist.” McGregor took it a step further, and directly addressed those ‘fans’ in a video.

Many fans saw these steps as too little too late following the ongoing harassment of Amed Best, Jake Lloyd, Kelly Marie Tran, and John Boyega. [Do these ‘fans’ not realize Darth Vader is voiced by a black man? Because seriously. James Earl Jones is god-tier.]

But, shortly thereafter, the “Kenobi” audience score plummeted from the high 80s to a low of mid 50s. (It’s back up to 60% at the time of this writing.) Painfully obvious where this sudden decent comes from.

This isn’t as simple as the “Captain Marvel” review bombing, which did prompt the aggregator site to attempt to change their requirements for critics’ filing. Amazon’s “The Kids in the Hall” is experiencing similar problems with their review system, as the appearance of a penis has caused a rush of 1-star reviews. This prompted the show’s official account to ask for help, via Twitter.

It’s highly unlikely a Twitter post from any account, Star Wars or no, is not going to suddenly stop racism. All we can do is drown out those idiots. Star Wars is for everyone.