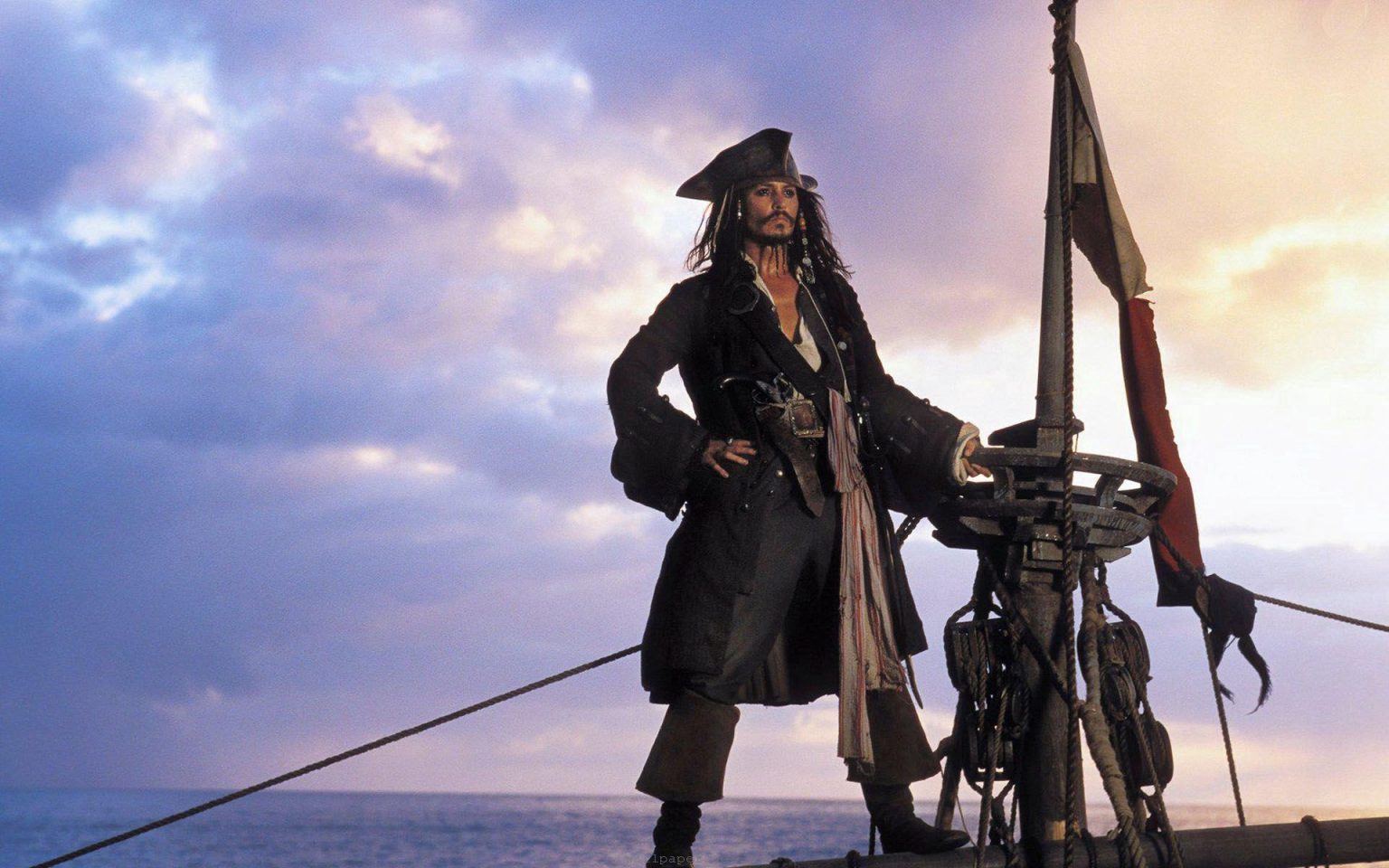 The jury has come to a verdict in the defamation trial Johnny Depp brought against his now ex-wife, Amber Heard. We will be updating this live as the news breaks.

At 12:02pm (PST), the verdict was expected to be read. But, the Judge ordered lawyers to retire to complete paperwork for compensatory damages. This means that at the very least, the jury has found defamation via unanimous vote. The court took a recess.

12:19pm (PST) the judge has requested the jury to file back into the room.

12:20pm (PST) The jury finds Depp has proven defamation in the case of Heard’s op-eds. Every single instance being read results in a yes.

12:25pm (PST) The jury awards $5 million in punitive damages to Depp from Heard.

12:26pm (PST) The jury finds Heard did prove defamation on behalf of Depp on one count, when Depp’s lawyer called her abuse allegations a hoax. She is awarded $2 million.

The total awarded to Depp is $15 million, both in compensatory and punitive damages. Although Virginia has a cap of $350,000 in damages.

12:30pm (PST) The judge has called for another court date for later this month to fully go over compensatory monies.