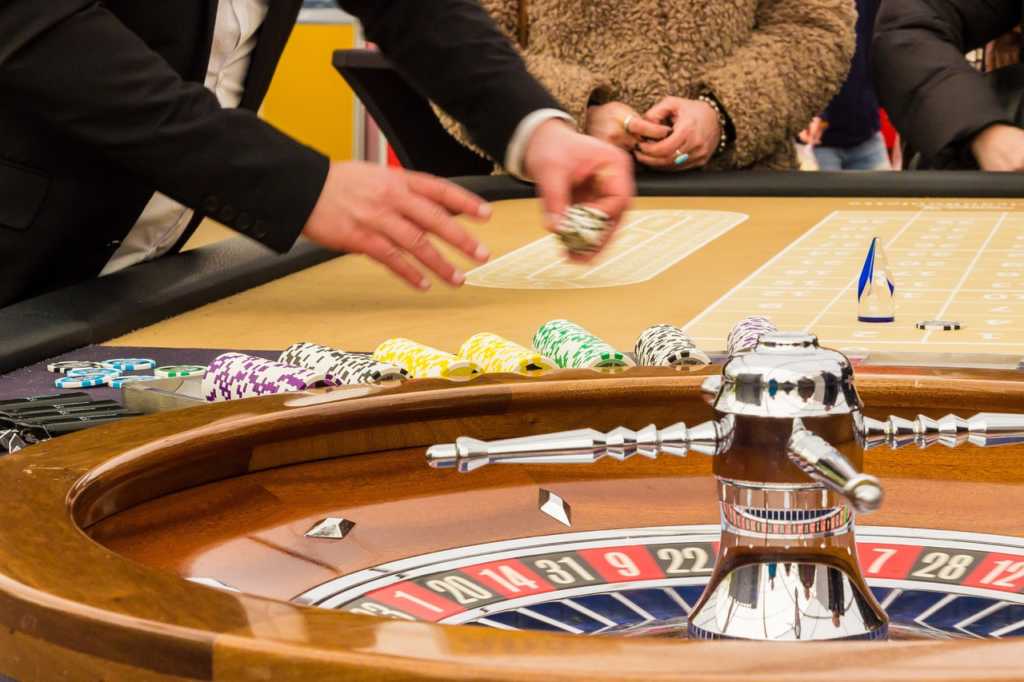 French, European or American: What Makes Each Roulette Game Unique?

Roulette is a classic casino game that just about everyone feels the urge to try at some point. Online roulette games give us an easy way to play it, but how do you choose between the different versions that you see?

By understanding the key aspects, you can make an informed choice.

You might imagine that the roulette wheel is exactly the same on each version of roulette, but this isn’t the case. The only difference is with an additional zero pocket, and this simple change has an effect on how the game plays and your chances of winning.

European and French games have a single zero pocket, while American versions also have a double zero pocket. This means that it’s more difficult to get your predictions right on American wheels, because there are essentially two zero pockets that can come up when the wheel is spun.

From your point of view, the house edge is the number that reflects this difference and lets you see how much better or worse each game is. In single zero games, it’s 2.70% but where there are two zeros, the house edge rises to 5.26%. However, we’ll see in a moment how other factors can change those numbers on certain bets.

Of course, you could play 5, 10, or 20 spins and not see the zero come up at all. However, the house edge is based on what will happen over many games, when a fairly regular distribution across the wheel should be evident. You can check better how it works if you click here: https://www.bovada.lv/casino/roulette-games

Most roulette bets are exactly the same in all three of the versions we’re looking at here. For example, you can wager on a straight up number, split, column, or red/black on any of them. The payouts are the same on any version too, so you’ll also get 35 to 1 if you choose a single number or 1 to 1 if you choose an even money bet like odd or even.

However, you’ll see an extra bet on the American game. Known as the five number bet or basket bet, it includes the double zero along with the single zero, 1, 2, and 3. Bear in mind that this has the highest house edge in roulette, at 7.89%.

Some French games also include additional options, which are known as called bets. When playing online, you’ll normally see them listed on a separate part of the screen. These bets have names like voisins du zero and jeu zero. They each cover a range of numbers in such a way that you need to place more than one chip to take on this type of wager.

As roulette is such a simple game, there’s nothing complicated about the rules in any of the versions. If you play in a physical casino, you may notice some differences in terms of the table etiquette displayed in distinct parts of the world, but online you can play in exactly the same way wherever you are.

Having said that, there is one important rule change you should be aware of. This is found in French games, although it isn’t present in all of them. In fact, it’s a rule that can be of great benefit to you but that you might need to spend some time looking for.

There are actually two similar rules to cover here. The first is called en prison and it applies when you place an even money bet but the ball ends in zero. While this normally would mean that you lose your money, the en prison rule gives you a second chance. Your chip remains on the table for the next spin and you win it back if the ball lands where you thought it would.

La partage is similar but in this case you get back half of your stake instead. Either of these rules brings the house down to just 1.35%, which is the lowest you’ll find in any roulette version. However, you need to find a game that includes either rule and then bet on any of the even money bets to make it work for you.

Should You Choose Your Game Carefully?

Taking into account all that we’ve just looked at, should you spend some extra time looking into the different versions of roulette that you’ll see online. Well, the first point here is that it’s pretty easy to find American, European, or French games as the title normally tells you which version it is.

The other point is that it depends how serious you are about it. If you have a strategy designed to make you money over a long playing session, the differences in house edge we’ve seen here are crucial. However, if you just want to play some games and have a bit of fun you might not be as concerned about the differences we’ve looked at.