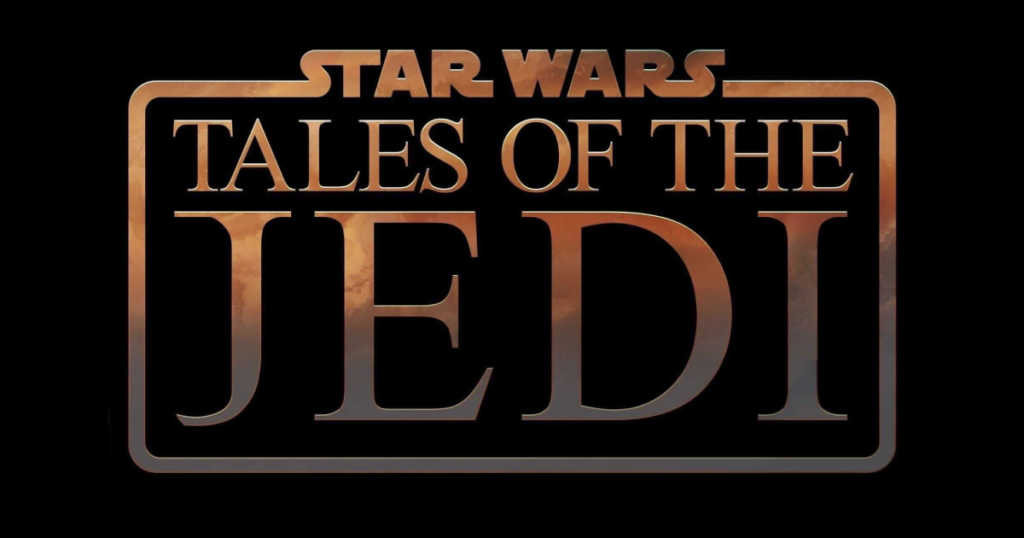 Today at Star Wars Celebration a new series of animated shorts was announced. They are calling it “Tales of the Jedi.” This show will feature Jedi from the prequel era and drop on Disney+ this Fall.

Not much more is known than that. The top Jedi in the prequels consisted of Yoda, Count Dooku, Anakin Skywalker, Mace Windu, and Obi-Wan Kenobi. There are plenty of other Jedi that could be featured as well. This series could show us a lot more intimate moments than was able to be shown in the films. Hopefully we will get to see a bit more of Anakin’s relationship with Obi-Wan.