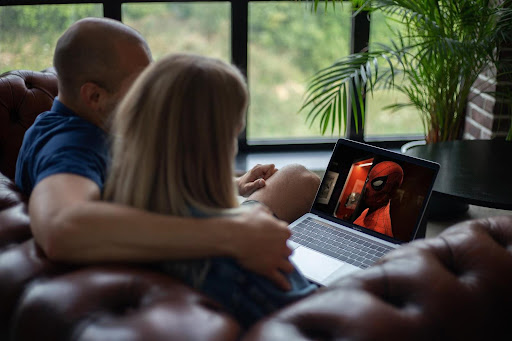 Do you watch sci-fi movies on Hulu? There’s no denying that sci-fi movies are some of the most captivating and visually stunning films. With so many great titles available to stream on Hulu, there’s no excuse not to indulge in a little (or a lot) of sci-fi escapism.

This blog post will discuss some of the best sci-fi movies on Hulu that will please even the most discerning of viewers. You can access sci-fi content on Hulu in many ways, but the most convenient is to use a VPN, which allows you to change your IP address and access geo-blocked content from anywhere.

So, if you’re looking for a good sci-fi flick to watch on Hulu, look no further than this list. Let’s get started.

If you like your sci-fi movies with a healthy dose of mystery, you’ll want to check out Knowing. The film follows an MIT professor who possesses a sealed envelope containing predictions of future disasters.

As he races to prevent the events from passing, he realizes that the disasters are connected in ways that he could never have imagined. This gripping film will keep you on the edge of your seat from start to finish.

Looper is a unique take on the sci-fi genre that will please viewers looking for something different. The film is set in the future where time travel has been invented, but it is illegal and only used by the mob to dispose of people they don’t want. Joseph Gordon-Levitt stars as a Looper, a hitman who kills people who are sent back in time for him to kill.

When he is tasked with killing his future self (played by Bruce Willis), he must decide whether to go through with it or risk everything to try and change the future.

Lars von Trier’s Melancholia is a visually stunning film that will leave a lasting impression on viewers. The film follows two sisters, one of whom is about to be married, as they deal with the impending doom of a giant planet colliding with Earth.

While the film deals with some heavy subject matter, it is also a visually arresting and deeply affecting film. Kirsten Dunst gives a career-best performance as the sister coming to terms with her impending demise.

Paul Verhoeven’s Starship Troopers is a cult classic that will please fans of the sci-fi genre. The film follows a group of soldiers who are sent to fight in a war against the insect-like aliens known as the Bugs.

The movie is full of action and special effects, and it also has a healthy dose of satire. If you’re looking for a fun and entertaining sci-fi flick, then this is for you.

Based on the popular board game, Battleship is a big-budget sci-fi action movie that will please fans of the genre. The film follows a group of sailors sent to investigate unusual activity in the Pacific Ocean.

When they come into contact with an alien race, they must use all of their skills to survive. This is a visually stunning film that is packed with action and excitement. If you’re looking for a fun summer blockbuster, this is the one for you.

Predators is a fun and action-packed sci-fi flick that will please fans of the genre. The film follows a group of soldiers sent to a remote planet to hunt down the Predators, a race of aliens who are experts at killing.

When they realize that they are being hunted, they must use all their skills to survive. This is a fast-paced and exciting film that will keep you entertained from start to finish.

Based on the popular novel by Douglas Adams, The Hitchhiker’s Guide to the Galaxy is a fun and quirky sci-fi comedy that is sure to please fans of the genre. The film follows the adventures of Arthur Dent, a man who is sent on a journey through the universe after his home planet is destroyed.

He meets a variety of colorful characters and learns a lot about life and the universe. This is a light-hearted and fun film that will put a smile on your face.

If you’re a fan of the sci-fi genre, you’re sure to find a film on this list that you’ll enjoy. Whether you’re looking for a fun summer blockbuster or a more thought-provoking film, there’s something here for everyone.

So sit back, relax, and enjoy some of the best sci-fi films on Hulu. Hulu is a fantastic site for streaming movies and TV shows. There’s a wide selection of sci-fi movies, so you’re sure to find something that you’ll enjoy. 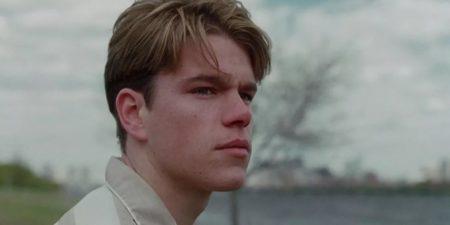 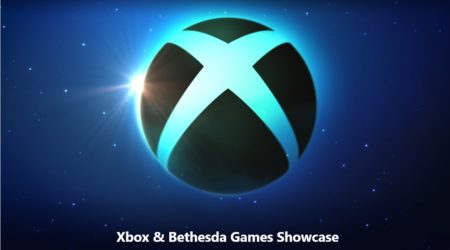