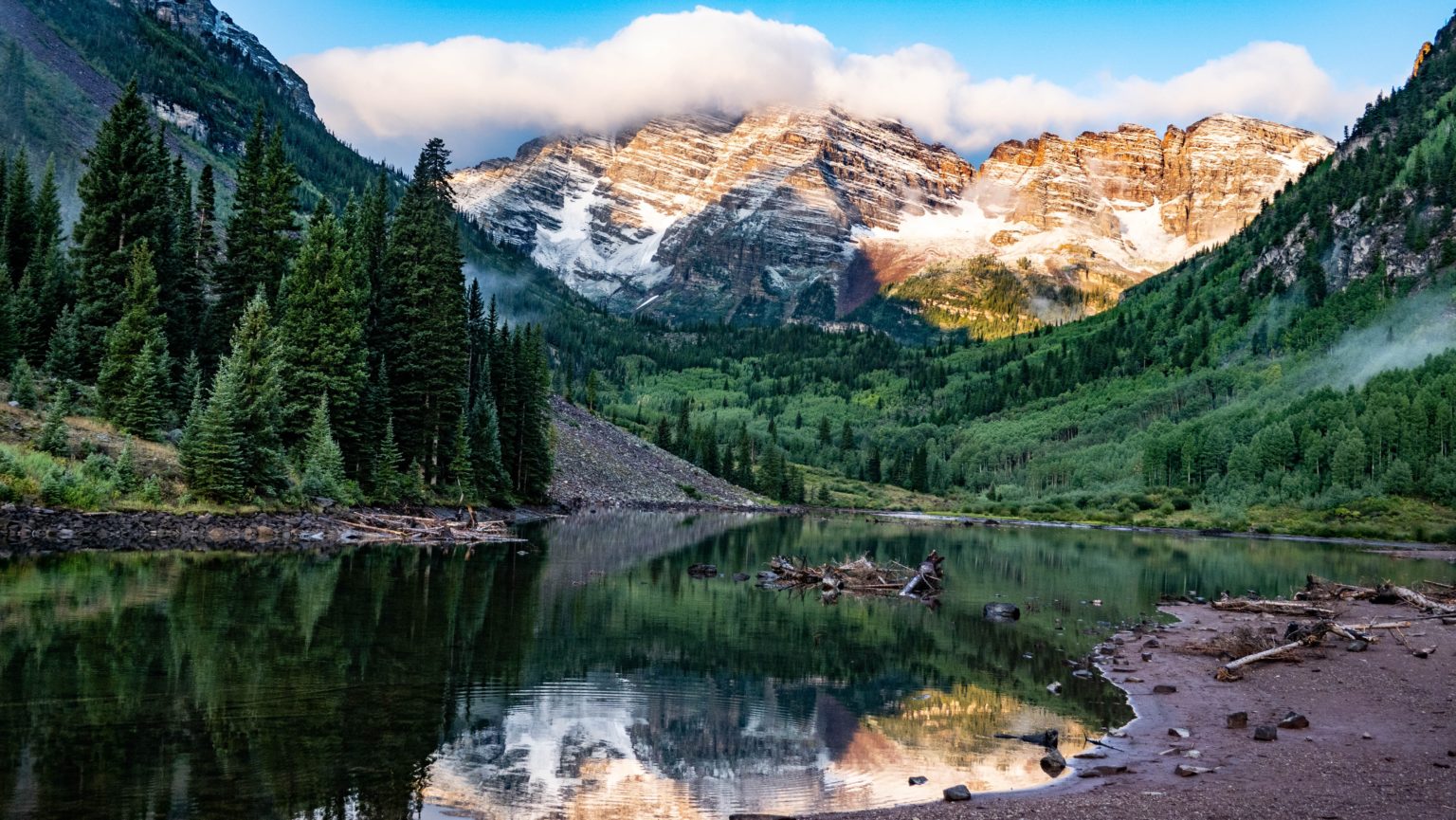 The 6 Best States to Live in For Climate Change

As factors that exacerbate climate change continue to escalate, many people wonder what they can do to help protect themselves and their families from the devastating consequences of climate change. Moreover, those interested in prioritizing sustainability in their own lives tend to prefer to be surrounded by like-minded individuals. If you’ve wondered about making a move to a more climate-friendly state, you’re not alone.

When considering what makes a state well-suited to live in, prospective movers should consider issues like climate change preparedness, sustainability legislation, and how much exposure a state has to drought, wildfires, flooding, and extreme heat.

If you’re considering moving to a climate-friendly state, consult this list of the six best states to live in for climate change.

While Colorado is at risk of extreme heat, drought, and wildfires in the coming years due to climate change, the state demonstrates an exceptional devotion to clean energy, biodiversity, water resources, agriculture system, and land management. Colorado’s climate should remain more consistent than other states’ for the next several years.

Those looking to take advantage of the stunning mountain views in the Centennial State should look into moving vans and car shipping to Colorado.

Nestled in the center of the midwest, Michigan is relatively safe from issues like coastal flooding and wildfires. While Michigan may experience extreme heat, drought, and inland flooding thanks to the great lakes, the state enjoys well-developed climate change preparedness measures.

While Vermont is expected to encounter the effects of extreme heat as climate change worsens, the Vermont heat increase will likely be far less dramatic than that of other states due to its geographical location. What’s more, Vermont demonstrates positive climate preparedness and is home to several legislators who passionately prioritize biodiversity, emergency preparedness, and climate change solutions.

Like Vermont, Washington legislators tend to prioritize the enactment of green energy efforts that contribute to the state’s ability to prepare for climate change. These efforts include state-funded green building standards and more. While this state is vulnerable to side effects of climate change, including wildfires, drought, inland floods, and coastal flooding, sustainability advocates will find themselves in good company in the Evergreen State.

Minnesota will continue to experience extreme heat and drought as climate change progresses. On the positive side, this state has a low flood risk compared to other states. Minnesota also makes climate change preparedness more priority than other nearby states.

The Bay State will likely fall victim to coastal flooding. Luckily, Massachusetts has several measures in place to cope with climate change. The state is working on making its transportation system more eco-friendly and generally improving its clean energy economy.

Whether you are worried about the severe weather events that climate change brings, rising sea levels, or depleted resources, these states may offer solace. From safer climates to eco-friendly policies, living in these states will help you have an easier time going green.