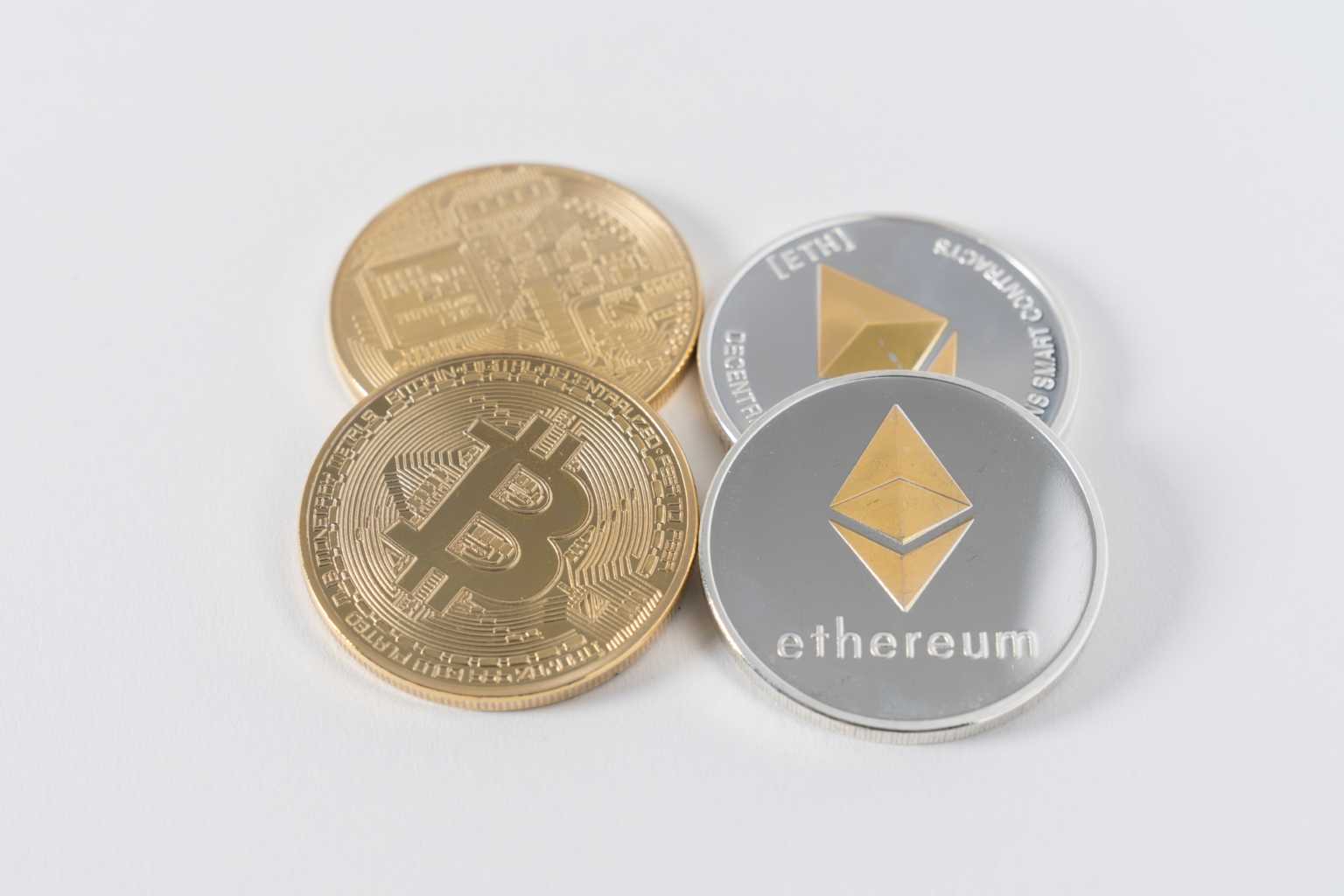 Bitcoin and Ethereum Price Predictions for 2022

Knowing the prices of BTC and Ethereum is probably the billion-dollar information but they have proven to surprise everyone each year. Those who have held them for a few years have certainly made a great income but it is very hard to be patient especially when it comes to the market that has daily ups and downs. But, you can always look at a few indications that allow you to figure out the future prices.

These indicators are based on yearly, monthly, and daily statistics and a lot of information about future projects. Probably the biggest reason why it’s estimated that the value will increase is these projects involving blockchain technology. But, there is also a probability that the market will crash before everyone accepts that crypto is here to stay.

What to Consider As Valuable Information?

There are a lot of groups online that claim they know what the prices will be in the near future but it’s very important to know how to figure it out yourself. Everything from mining cycles to NFTs will influence that market so it’s crucial to know everything that is going on in order to predict the future. One thing is for sure, every experienced crypto trader is expecting that BTC will hit 100 000 dollars, but they don’t know when.

Besides checking how much companies are investing in mining and how much NFTs are changing the value of Ethereum, you will need to look at the regulations. Many countries are trying to figure out the best way to regulate crypto but almost none of them are managing it properly so most investors get by it.

With new trends coming out every day, people forgot that without mining we wouldn’t be here. But, things like cloud mining are bringing the topic back to the spotlight because people can now mine without equipment. You can visit truely.com to find cloud mining websites that might work for you the best but it’s important to do your research also.

Halving, or the cycle is when the reward that miners get is cut in half and this happens after every 210 000 blocks mined. What changes after each halving is the number of new coins that enter the market. This can influence the price a lot and it’s very hard to predict when exactly it will happen.

Many investors thought that the $100 000 mark would be achieved in 2021 after BTC reached an amazing $69K but a huge drop happened afterward. So, it became even trickier to predict what would happen but after a huge increase in price and a big drop, it usually manages to get back to a middle point.

Even the skeptics don’t think that the value of 1 BTC will drop under 10K but even that would be amazing considering that it didn’t happen for a few years. Most experienced people have predicted in 2021 that in early 2022 it would reach 100K but the global economic crisis has also influenced the crypto market meaning that it will be delayed for a few months or more.

Many of them don’t want to make this type of prediction but they all agree that the trend helped Bitcoin gain value. This trend is still going on and the overtime value is still at the top meaning that something big has to happen to mess the market up. Something that investors should fear is the regulations and governments that would like to take advantage.

Something that is very interesting about ETH is that it operates in a different way than the most popular crypto. Even the most well-known people in the crypto world don’t have the courage to indicate what the price will be in 2022 but some estimates are made. The reason why they fear it more than BTC is the changes that ETH will go through.

It is transitioning to a new technology called Ethereum 2.0 which can make it more appealing or be a flop, depending on the usage. Huge fluctuations are expected as soon as the changes happen because people will know what will happen if large companies become interested.

One thing is for sure, if BTC rises, the rest will do the same but that is only one of the things that can influence the value of ETH. Each year we have a trend where the prices rise at the end of the year and the same could happen in 2022. When it comes to the price, it’s estimated that it will reach at least $5000 but that would happen if the US doesn’t push their regulations.

Some crypto influencers expect that it could reach around 8K based on their research but the only problem could be the low-speed transaction and high fees ETH is common for. If you bet that Ethereum 2.0 is successful, it’s almost sure that the price will get over $10 000 considering how many positive changes will happen. Another very important thing to consider is that people lean more towards ETH.

Other cryptos are also important to look at because some of them are great competition to the ones at the top. Coins like Cardano or any meme coin have the power to switch investors and influence the price of other coins. This has happened in the past but the changes in the price haven’t been drastic so it isn’t something you should fear if you have investments in BTC and ETH.

One of the safe choices to make is to have a few smaller coins that could gain traction which you can trade afterward for BTC or ETH. These coins should be stable and cheaper but with some kind of usage like in games that are becoming very popular.

Things like Metaverse and Axie Infinity are providing some value to the crypto world that wasn’t expected in the past. These platforms are the future but it will be hard to keep them alive after certain laws are applied.