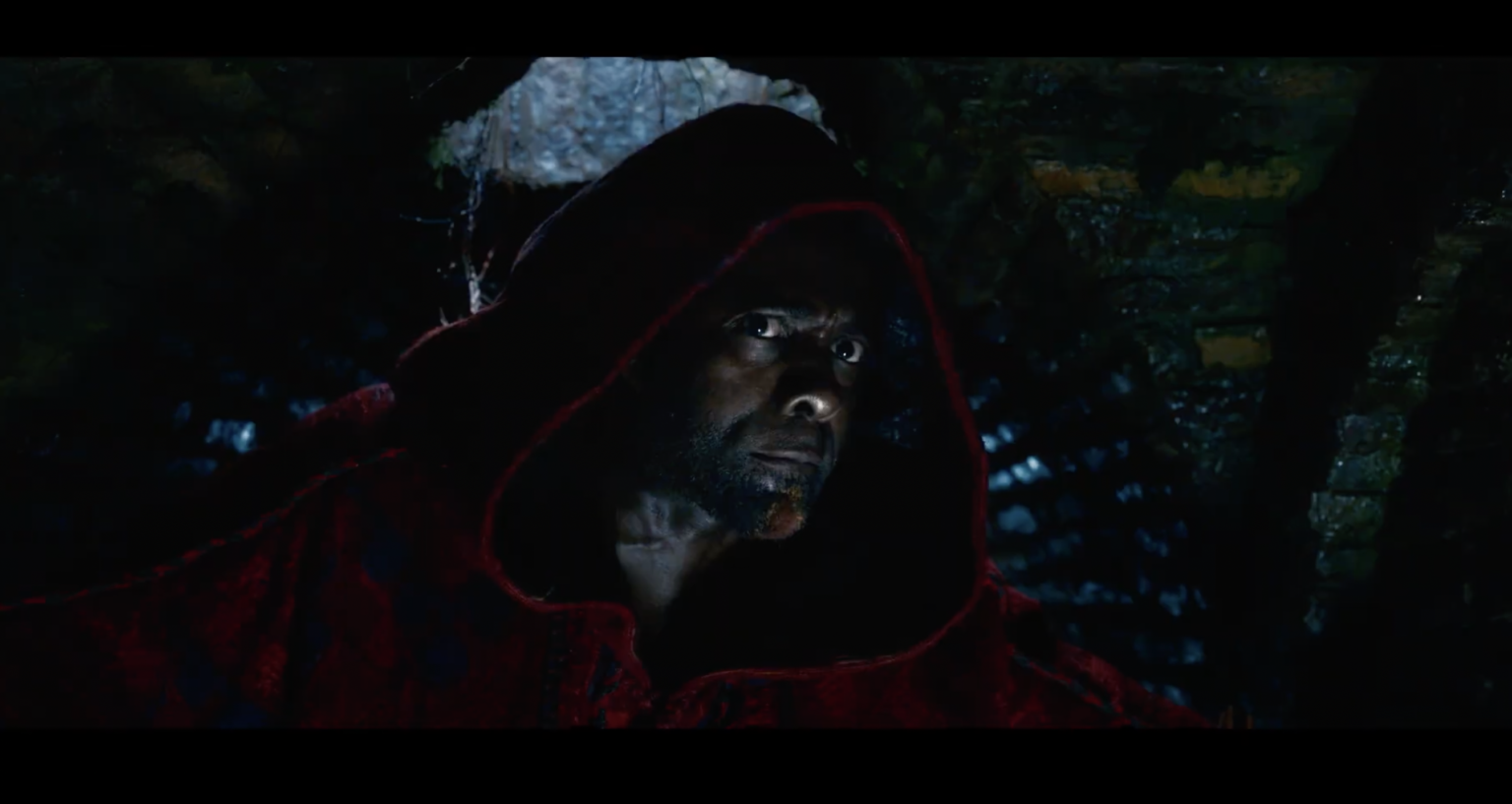 We are so excited to finally see something from Dr. George Miller‘s next feature film, “3000 Years of Longing.” The long-gestating film has an incredible cast, and anything Miller creates is always worth seeing.

Early descriptions explain the film as centering around “a scholar on a trip to a speaking engagement in Istanbul inadvertently summons a Djinn who details his long journey through fantasy and history as he endeavors to tempt this scholar — who claims she wants for nothing — to make her three wishes.” Tilda Swinton stars as the scholar, alongside Idris Elba as the Djinn.

Elba tweeted the teaser this morning. MGM Studios officially released the teaser, along with the news that a full trailer will be coming Friday, May 20th.

The film, which Miller co-wrote with his daughter Augusta Gore, is premiering at the Cannes International Film Festival, 2022.