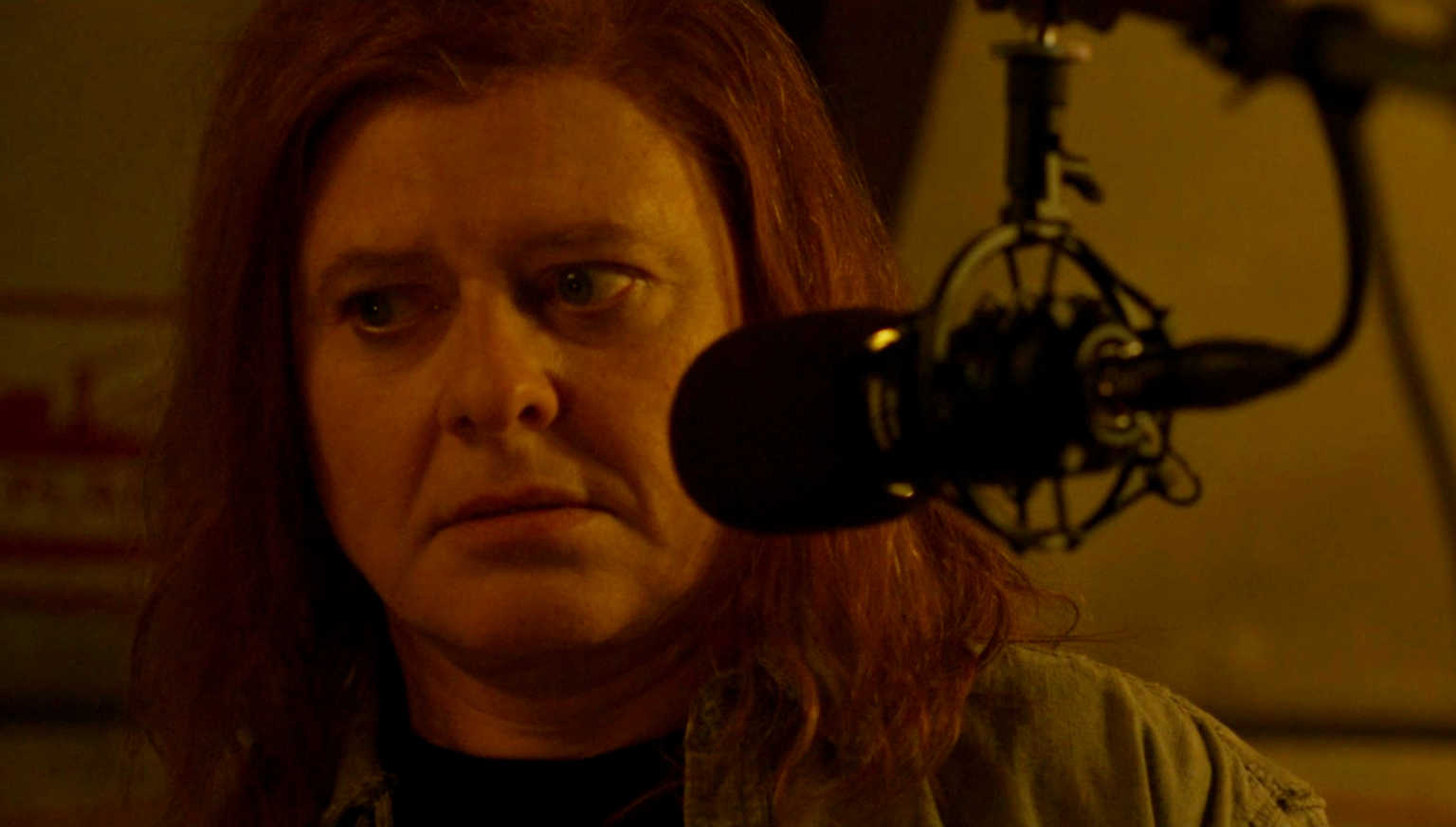 The revival of Canadian sketch comedy show “The Kids in the Hall” has proven to be a welcome comeback. All the absurdist humor of the original remains intact on Amazon Prime. One of the major strengths of the show is how it uses dark comedy. Death, mental illness, and childhood trauma make up some of their best sketches. The show’s ability to mine laughter from despair of others is exemplified in “Doomsday DJ.”

The sketch, featuring Dave Foley, starts with grim images of an underground bunker paired with cheery music. The song “Brand New Key” plays over the drab setting until the record suddenly starts skipping. It soon becomes clear that “Brand New Key” is the only record that the DJ owns. We learn that the DJ is hosting a show in a post apocalyptic world decimated by DNA bombs. Despite the bleak setting, Foley’s DJ is committed to his job, even if he only has one song to play.

The sketch is perfect for a number of reasons, but its biggest strength is in its timeliness. Now that we’re into our third year of the Covid-19 pandemic, it is easy to relate to Foley’s isolation. The apocalypse in the sketch is close to what many of us lived through during the height of lockdowns. The sketch uses our real world chaos and take it to its comedic extreme.

What truly carries the sketch is how Foley shows how fragile his sanity is just through his facial expressions. As he listens to “Brand New Key” for the millionth time, the camera just sits on Foley’s haunted face. Seeing someone with PTSD try desperately to hold it together while the cheeriest song in the world plays is one of the funniest things I’ve seen all year.

It also makes one of the best cases for why “Kids in the Hall” was worth bringing back. The show makes plenty of jokes at how old the actors are, but this sketch works because it plays into how much time has passed. This is especially true for Foley, who takes his previously boyish features and uses it to turn the ravages of time into comic gold.

The sketch has already had an impact, as people have begun commenting on “Brand New Keys” YouTube page. The song has always been an earworm, but the constant use in the sketch is inspiring others to share how it is now stuck in their head. While “Brand New Key” has also been in shows like “Family Guy,” I can easily see this being what people think of when they hear the song. While this is my personal favorite sketch of the show, the rest of the series is full of hilarious material. But if I need to present an example of why the show is brilliant, “Doomsday DJ” is a good place to start.

“The Kids in the Hall” season 6 is currently available to stream on Amazon Prime Video now.