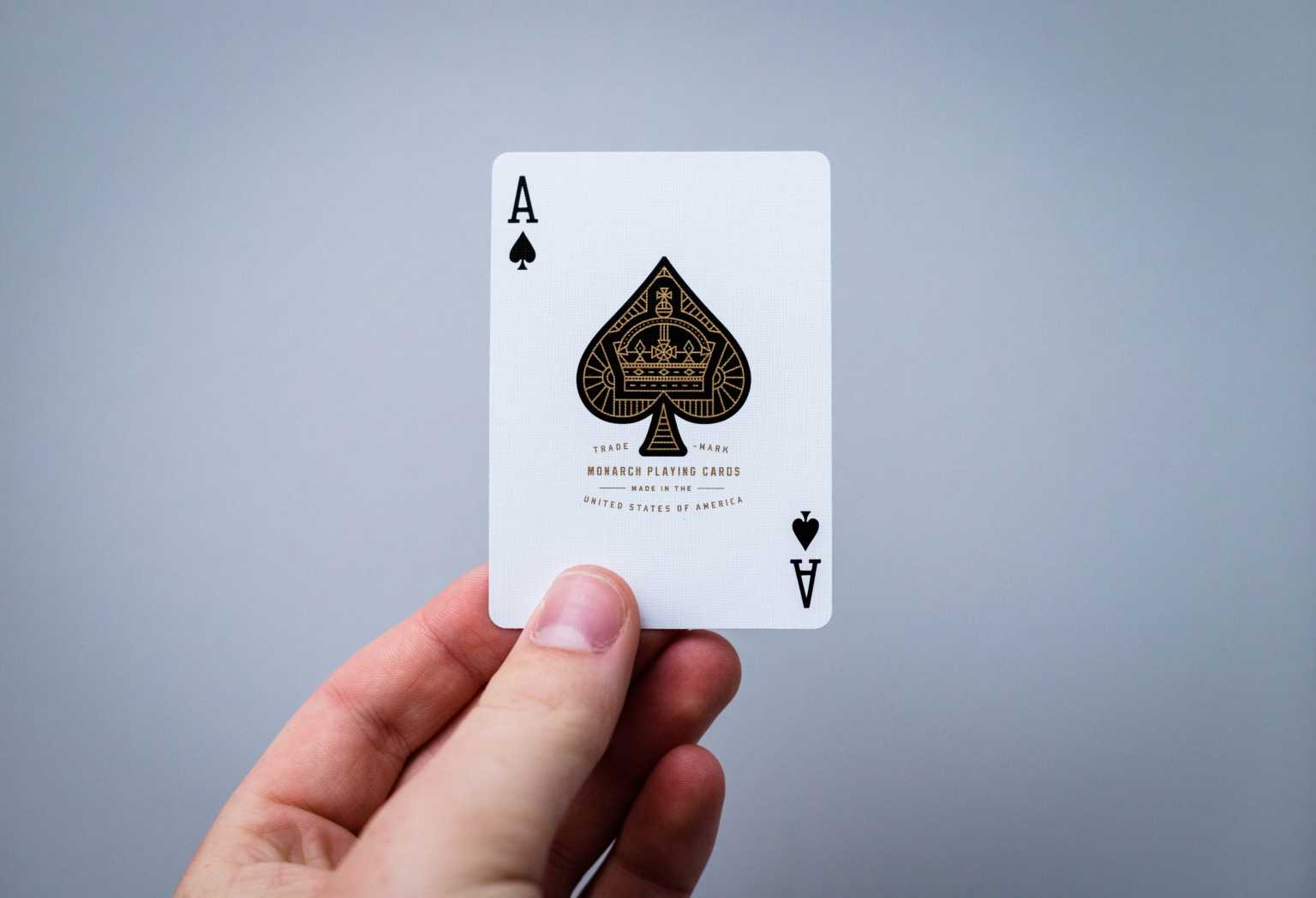 Will Porada on Unsplash
NV Gaming

Spades is one of the most popular games in the Whist family of card games. Like the other games in the family, it’s a trick-taking game, which means winning involves taking as many tricks as possible.

You can pick up the rules of Spades as you play, but getting good at it will take reading and practice. We’re here to help.

Here are top Spades individual and team strategies to play like an expert:

Spades is one of the best games to play when you want to kill time. But if you want to win, you will need to think of some strategies to take the maximum possible tricks.

One of the most important tips anybody can give you is:

#1 Learn Which Cards to Bid On

The first thing you should know is that you can get penalized for over-bidding based on the sandbagging rule. For this reason, you will need to carefully gauge your chances for every card you play.

Bidding on Aces and Kings is the right way to go since they rank the highest in any suit and are likely to win you tricks. By the same token, you will want to be careful when you bet on number cards. A Spade card or higher card can easily trump these.

Here’s an example: a nine of hearts is a risky card to play and lead with since there are several cards that your opponents can play to win the trick. Every trick you lose takes you one step further from winning points. Make sure you estimate the bids you’re going to win realistically.

#2 Learn When Bidding Nil is Wrong

Bidding nil is quite risky and can set your team back enough points to virtually guarantee a loss. However, it can put you ahead if you pull it off.

You will be able to master bidding nil once you understand the conditions required for you to pull it off. Making a nil bid is only sensible if you have only one or two cards in your hand that could win tricks. But even then, bidding nil is risky.

We recommend that you bid nil only if you have a hand full of numbered cards. Making a nil bid is not the right move if you have:

#3 Learn to Bid Based on Position

If you’ve played any Texas Hold’em, you will notice that winning Spades also requires understanding the importance of the position. The number of bids you make largely depends on your position for that round.

If you’re last in the rotation, you could get away with playing low-value Spades since the chances of you getting trumped by a Spade you didn’t see coming are zero.

But if you’re leading, you will need to bid conservatively since you won’t know what cards the others are holding.

#1 Keep Track of Your Teammate’s Plays

Trumping a teammate – maybe accidentally – will set you both back. It always leads to overbidding, and you’ll win fewer tricks combined if you both play your best cards in the same round.

If you see your teammate needing a certain suit to reach their bid level, try to provide them with what they need. It will put you both ahead in the long run since team bids are added up at the end.

Conversely, if your teammate has won the number of tricks they bid, don’t play suits that will force them to trump you with a Spade.

For teams to win, players need to win enough tricks to satisfy their individual and team bids.

Playing the Spades game like an expert is mostly a matter of understanding the ins and outs of the game. However, learning to keep track of where which cards are could take your Spades skills to the next level.

The first step to getting good is putting what you learn into practice.