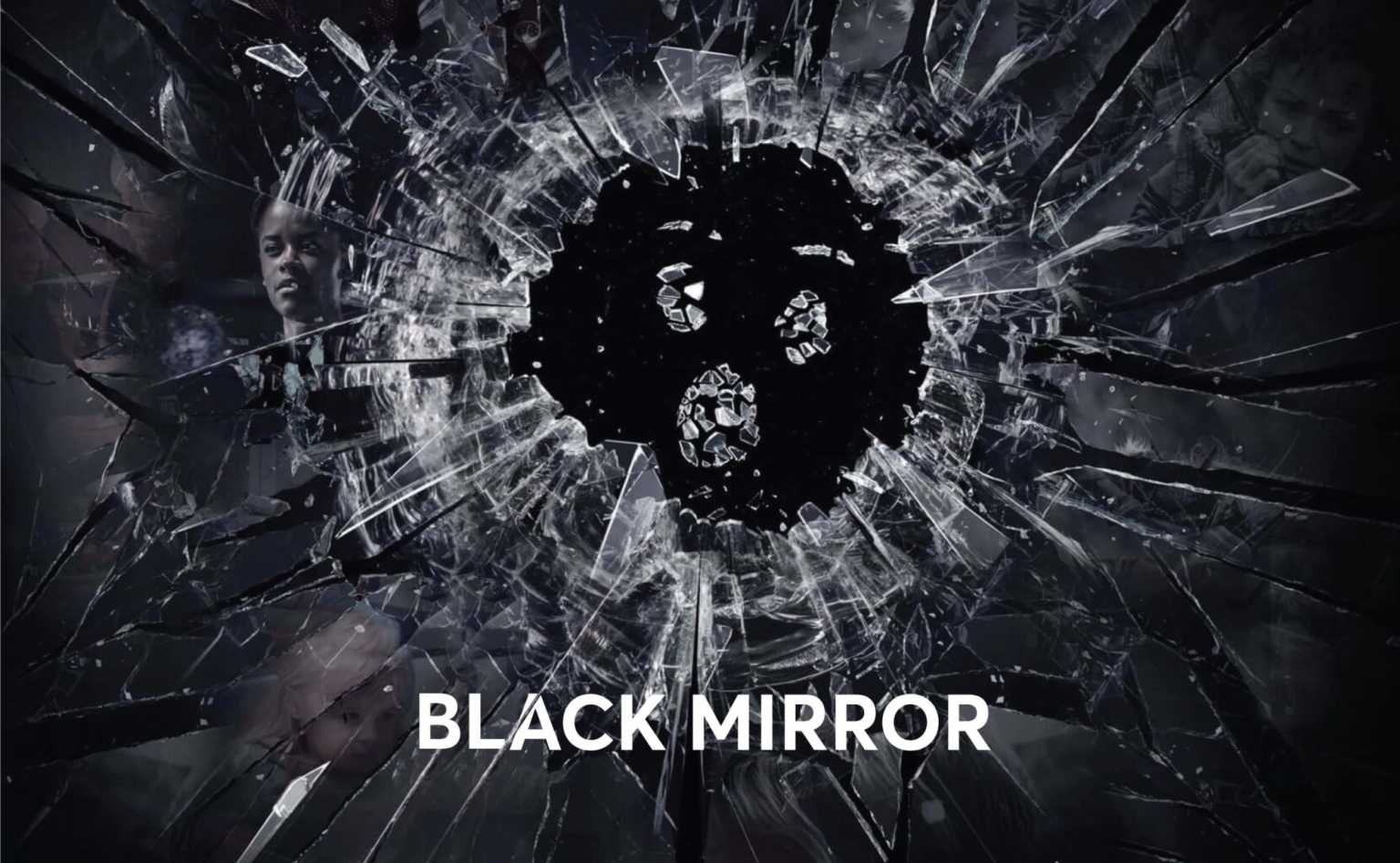 Season 6 of “Black Mirror” in the Works at Netflix

After a 3 year hiatus, “Black Mirror” is back in development for season 6 at Netflix. While keeping details about the show secret is completely on brand, we do know a few things.

Season 6 will have more episodes than the three we got with season 5. The episodes will also continue to become more cinematic in nature, according to Variety, keeping the tone set in season 5 where installments exceeded 60 minutes. So each episode is going to be treated more like an individual film.

As some fans may already know, “Black Mirror” has been plagued with rights and distribution issues that caused the hiatus. Creators Charlie Brooker and Annabel Jones made the show under their production company House of Tomorrow. And House of Tomorrow is under the Endemol Shine Group. When Brooker and Jones left the company in January of 2020, they quickly founded Broke and Bones.

Despite Netflix making a deal to acquire parts of Broke and Bones over a five-year period, a deal that could gain them $100 million, Endemol Shine Group still held the right to “Black Mirror.” Endemol Shine Group got acquired by the Banijay Group in the summer of 2020, complicating matters even more.

With all of these issues, many fans lost hope of ever seeing a 6th season.

that; “At the moment, I don’t know what stomach there would be for stories about societies falling apart, so I’m not working away on one of those,” Brooker said in a 2020 interview with the Radio Times. “I’m sort of keen to revisit my comic skill set, so I’ve been writing scripts aimed at making myself laugh.”

Keep in mind this comment was at the height of the pandemic.

Brooker is concentrating on more comedic pursuits like Netflix’s year-in-review show “Death to 2020.” It’s sequel, “Death to 2021,” was produced by Jones, and made under the Broke and Bones header. In February, Netflix also released Brooker’s animated interactive short, “Cat Burglar.” With all this new content it makes sense everyone thought the show was dead in the water.