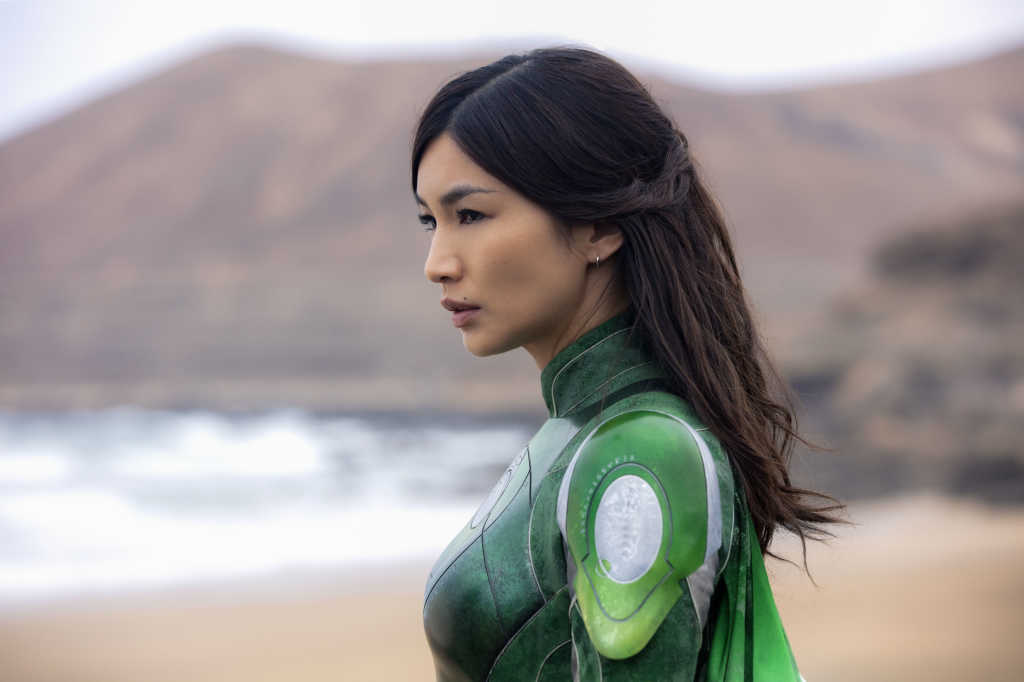 The “Crazy Rich Asians” universe is about to get richer, as it seems there’s an Astrid-centric spinoff in the works. In addition to the sequel that is still in development, it now sounds like we’ll get story about Gemma Chan‘s Astrid Young Teo. She’s the fabulous cousin of Nick Young (Henry Golding) and as we find out in the first film [spoiler alert] is being cheated on by her husband.

Those who have read Kevin Kwan’s original book trilogy will find it interesting that Astrid is getting a spinoff. Considering much of the second book (which is still being developed as a sequel) centers around Astrid’s journey. “China Rich Girlfriend” (the second book) and “Rich People Problems” (the third in the trilogy) get even more outlandish than the first.

At the end of “Crazy Rich Asians,” we oh so briefly caught a glimpse of Harry Shum Jr. (“Glee“) as Charlie Wu. He features prominently in Astrid’s past and future, and it sounds like will also do so in the movies. The Astrid spinoff is being written by “Barry” producer and writer Jason Kim.

In addition to serving as a supervising producer on the current season of “Barry,” Kim has a musical in the works. He’s bringing an original musical to Broadway entitled “KPOP” which will center around… K-pop!

Offscreen drama aside we’re excited to see more stories being told about these characters. We hope the spectacle is contained on screen from this point forward.