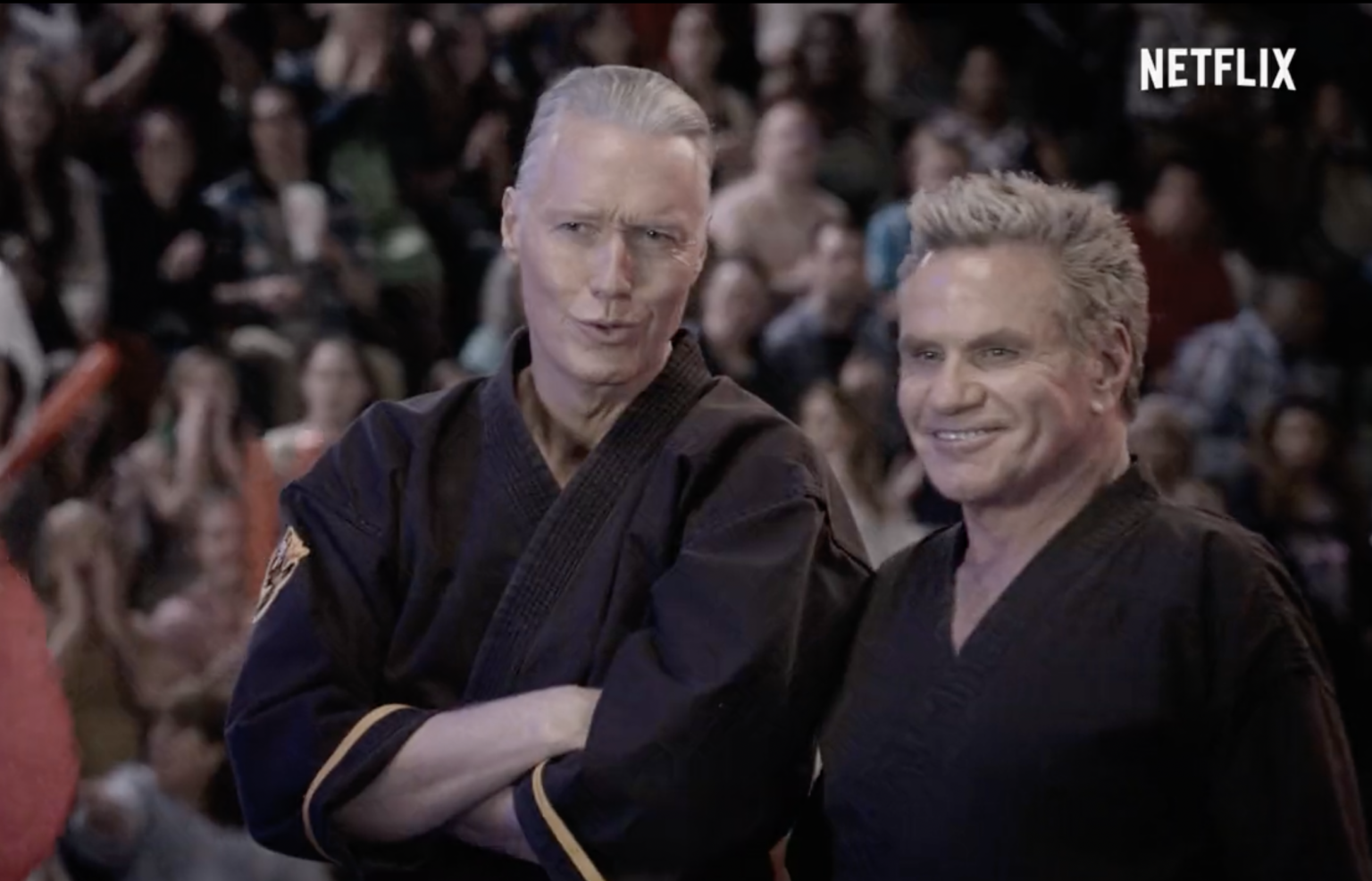 Sorry, we’re just REALLY into “Cobra Kai,” ok? So much so that as soon as Netflix released a new teaser tonight, we knew we had to share it.