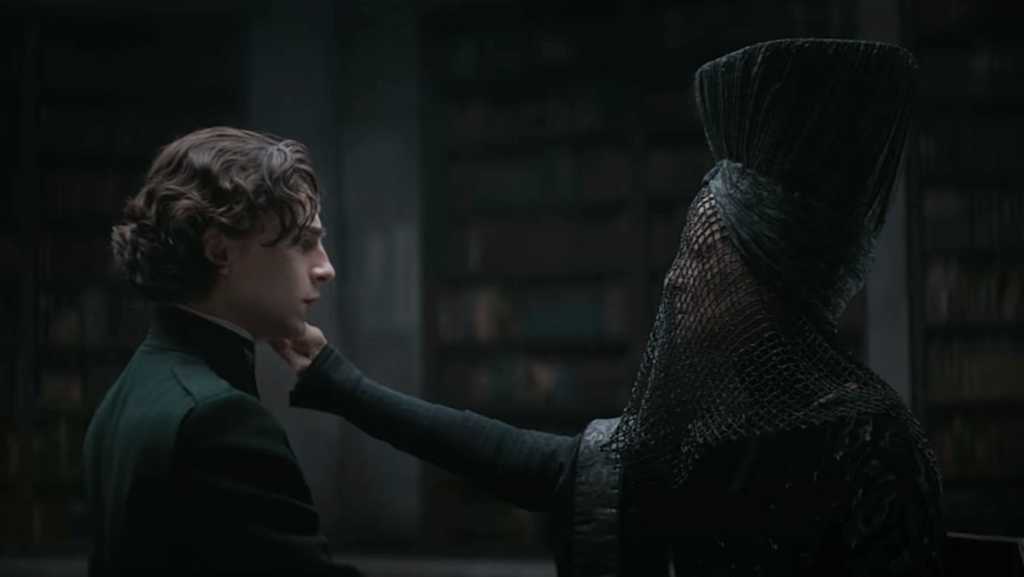 We are delighted to share the news that Johan Renck, Emmy winner for his amazing work on HBO’s “Chernobyl,” will direct the first two episodes of “Dune: The Sisterhood.”

HBO Max’s series will be a “Dune” prequel about the Bene Gesserit. The Sisterhood schemes across a millennium to set in motion the birth of a messiah, the Kwisatz Haderach, a male Bene Gesserit who has the power to unlock genetic memory. We see them exhibit some of their influence and power in both David Lynch‘s 1984 version of “Dune,” and Denis Villeneuve‘s 2021 “Dune Part One.”

We’ll let you know what we hear about casting.