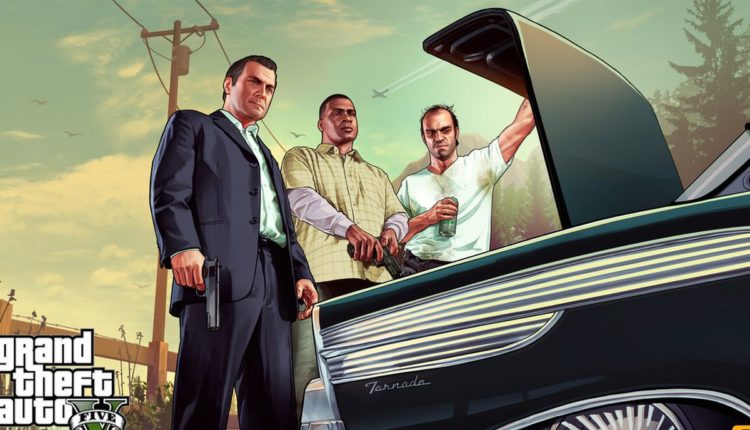 Whether you are a die-hard gaming fan or just a casual observer, anyone growing up around a games console will know the celebrity status of Grand Theft Auto and its’ series of games. From the controversial killing and pimp-inclusion to the phenomenal story lines and side gigs, it was every player’s dream to get the latest game and join in with the crowds. So what do we know so far?

While there is lots more that we don’t know and wish we did, only time will tell. In the meantime, let’s keep our game faces on for the new updates in GTAV and wait for Rockstar Gaming to let us know more.

How to Invest Properly with a Small Budget in 2022