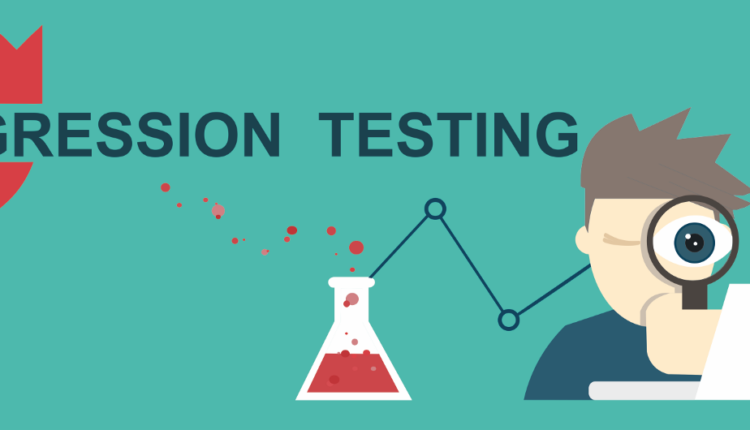 What is Regression Testing? Why is it Crucial for Your Website?

What is Regression Testing?

Regression testing can be termed as a type of software testing that is used to find out if the changes made to the software have broken any of the features that were already working.

So now that we understand what is regression testing? let us understand Why it is crucial for your website.

The Pros and Cons of Native Apps vs Cross-Platform Apps

What Is A Wire Grip And Its Usage?

Regression testing is not only about finding bugs but also making sure that new features do not break any existing features. It can be done manually or with web automation tools.

Bugs are a common occurrence on the internet. They are not only limited to websites but they can also be found in other digital products such as apps. Bugs can be classified into two main categories: bugs that are caused by human error and bugs that are the result of an error in code.

The best way to prevent bugs is to have a QA team test your website before it goes live using web automation tools. But even with this precaution, there is no guarantee that you won’t have any bugs on your site.

There are many types of website bugs that can occur on your site, so it’s important to know how they work so you can prevent them from happening again in the future.

One such preventive measure can be regression testing.

Regression testing tests a change to an application or system against the existing functionality to make sure that it does not cause any problems. Many people do not know about regression testing, and they end up breaking things.

The rate of software development has accelerated dramatically in recent years. Consumers want not just quick updates and releases but also good quality along with them.

This has put a lot of pressure on development and QA teams to release faster and more frequently, causing them to change their methodologies and become more agile. This strain has only risen as a result of the economic collapse that followed the Corona Crisis.

Regression testing is an important aspect of QA since it ensures that software is free of flaws before it is published.

Regression testing ensures that your website or app improves over time. It keeps things in line, like a steady marching drum causing the slackers in a column to speed up the pace.

Existing components degrade without it when errors seep in – the software “rots,” as it were – but instead of figuring it out yourself, you learn about it from your customers.

Regression testing is done against a known excellent baseline rather than a specification or a defect report. Its goal is to ensure that existing functionality continues to perform as expected after some changes have been made. Or, to put it another way, your website has improved rather than deteriorated as a result of these modifications.

Customer retention is only one of the many advantages of a dependable, frequent regression testing procedure. Regression testing is frequently included in best practices manuals since it allows for consistent progress over time. Your development timeline is less likely to be interrupted because you won’t have to go back to solve difficulties you weren’t aware of.