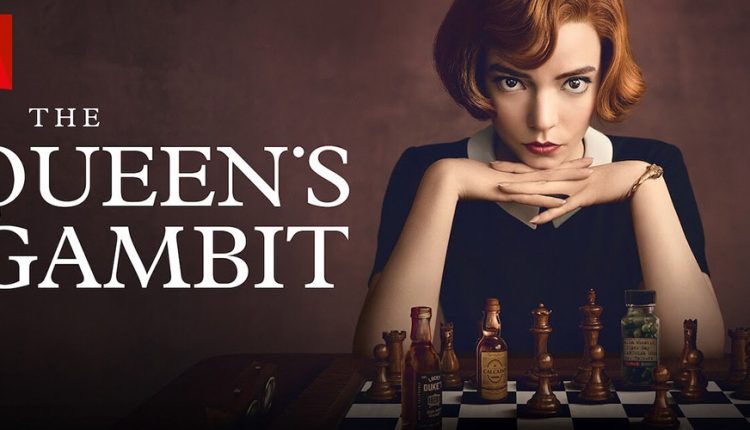 You’d hard pressed to find someone that hasn’t watched “The Queen’s Gambit” at this point. The limited series took streaming by storm, with Netflix garnering huge viewership and critical praise as well as numerous awards and nominations for the series. However, with great success comes great responsibility, and it opens the doors for scrutiny and sometimes legal battles. That’s the case here, with a defamation lawsuit brought on by former chess champion Nona Gaprindashvilli.

She sued Netflix last September after a line from the show stated that she “had never faced men” during her prominent chess career.

This statement is false. Gaprindashvilli faced 59 men by 1968, a year in which a large part of “The Queen’s Gambit” takes place, as well as the line about her. She found it be “grossly sexist and belittling,” and filed suit against Netflix for defamation.

Netflix argued the series is “a work of fiction,” and therefore protected by the first amendment. The service stated “The Series’ reference to Plaintiff was intended to recognize her, not disparage her.” However, U.S. District Judge Virginia A. Phillips disagreed with Netflix’s argument, and ruled in favor of the plaintiff for the lawsuit to proceed. In her ruling, she wrote:

“Netflix does not cite, and the Court is not aware, of any cases precluding defamation claims for the portrayal of real persons in otherwise fictional works…The fact that the Series was a fictional work does not insulate Netflix from liability for defamation if all the elements of defamation are otherwise present….An average viewer easily could interpret the Line, as Plaintiff contends, as ‘disparaging the accomplishments of Plaintiff’ and ‘carr[ying] the stigma that women bear a badge of inferiority’ that fictional American woman Harmon, but not Plaintiff, could overcome…At the very least, the line is dismissive of the accomplishments central to Plaintiff’s reputation.”

Netflix also tried to argue that they have a disclaimer stating that the “The Queen’s Gambit” is a work of fiction. But as the ruling shows, Phillips did not believe that it was enough to dispel being interpreted as a factual claim. “In context, therefore, Netflix ‘creat[ed] the impression that [it] was asserting objective facts,’” Phillips wrote. “Plaintiff sufficiently pleads falsity because the Line is ‘reasonably susceptible of an interpretation which implies a provably false assertion of fact.'”

It looks like the courts will not be on the side of power in this one, and the case is set to proceed at a later date. This is a big win for Gaprindashvilli, as similar cases against powerhouses like Netflix are often dismissed. It’ll be very interesting to see how this whole suit plays out. I still stand by “The Queen’s Gambit” and its absolute greatness. It still ranks as one of the best shows I watched in 2020, and despite being tied up in defamation litigation, I still highly recommend it.

You can read the full court ruling here. “The Queen’s Gambit” is currently available to stream on Netflix.

“The Afterparty” is a Genre Bending Whodunit Comedy [Review]

Prev Next 1 of 2,620
Get the Latest News
Latest Videos
More Stories

CNN+ Streaming Platform is Dead in the Water After Only One…