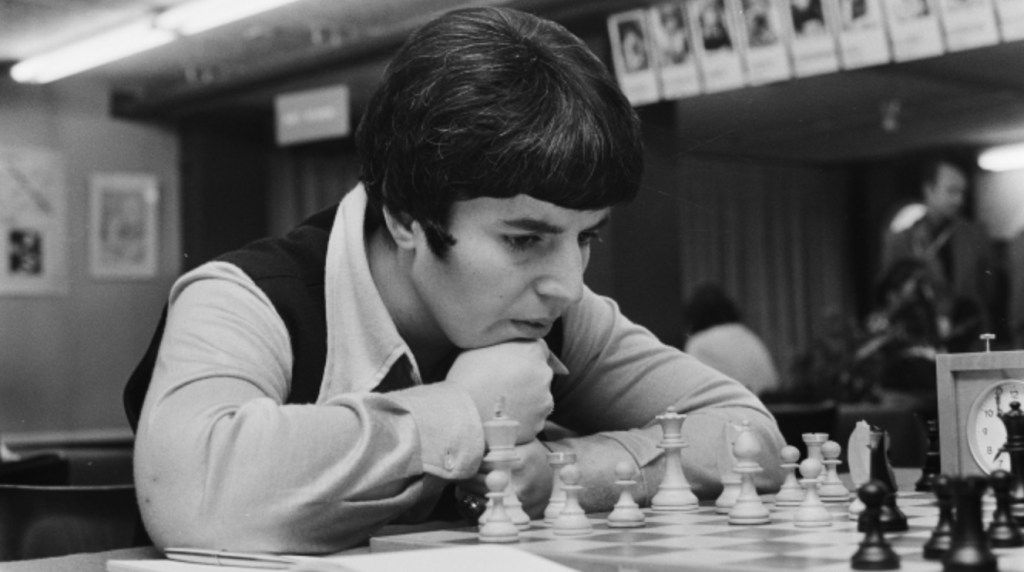 Chess Grandmaster Sues Netflix For Defamation in “The Queen’s Gambit”

Netflix’s Emmy Award winning series “The Queen’s Gambit,” based on Walter Tevis‘ 1983 book of the same name, has come under fire. Real life chess grandmaster Nona Gaprindashvili is suing the streaming giant for defamation to the tune of $5 million.

During the International Tournament in Moscow, a male commenter has a line that’s the source of this lawsuit.

“There’s Nona Gaprindashvili, but she is the female world champion, and has never faced men.”

The line in context is meant to make Beth Harmon (Anya Taylor-Joy) seem more important than the actual real life grandmaster. Also in the scene, they pan to a person who somewhat resembles the real life Nona Gaprindashvili. It was ostensibly put in to make Beth seem unique and add a sense of awe. That statement is not only untrue but also downplays the importance of Nona’s entire career. The more interesting thing is that the tournament that Beth played in Moscow took place the same year that Nona played in the International Tournament in real life.

“The allegation that Gaprindashvili ‘has never faced men’ is manifestly false, as well as being grossly sexist and belittling.”

“Netflix brazenly and deliberately lied about Gaprindashvili’s achievements for the cheap and cynical purpose of ‘heightening the drama’ by making it appear that its fictional hero had managed to do what no other woman, including Gaprindashvili, had done.”

Nona played at the International Tournament in Gothenburg, Sweden in 1968. There she played 9 opponents winning 7 out of 9 and placing third overall. And you guessed it, they were all men. So that statement about her not ever playing a man? Completely false and understandably infuriating.

Gaprindashvili is now 80 years old. To her, this is her well-earned reputation on the line. In fact if you’re interested in learning more about her, she’s pretty much the real life Beth Harmon. Even up to the fact that she once played 28 men simultaneously.