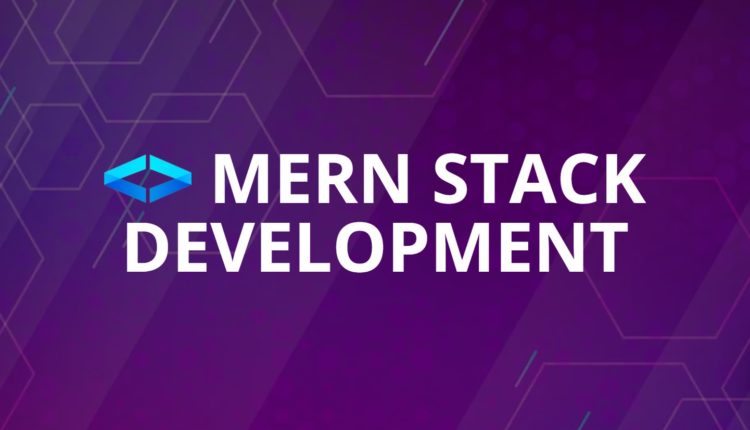 List of Things that MERN Stack Developers Should Look For

MERN Stack is a Javascript stack for deploying full-stack web applications more easily and quickly. MongoDB, Express, React, and Node.js are the four technologies that make up the MERN Stack. It’s geared to make the development process go more smoothly and efficiently. Each of these four strong technologies provides an end-to-end framework for MERN developers to work in, and they all play an important role in web application development. Any person who wishes to indulge in MERN stack development should significantly consider the four technologies.

MongoDB is a NoSQL database in which each record is a document made up of key-value pairs that look like JSON (JavaScript Object Notation) objects. MongoDB is adaptable, allowing users to design schemas, databases, and tables, among other things. MongoDB’s fundamental unit is documents that are identified by a primary key. Users can also use Mongo shell once MongoDB has been installed. Mongo shell has a JavaScript interface that allows users to communicate and perform actions (eg: querying, updating records, deleting records).

Express is a framework for Node.js. Instead of writing the code in Node.js and building a slew of Node modules, Express makes writing the back-end code more simpler and easier. Express aids with the creation of excellent web apps and APIs. Many middlewares are supported by Express, making code shorter and easier to develop.

React  is a JavaScript library for creating user interfaces. Because of its capacity to manage quickly changing data, React is employed in the development of single-page apps and mobile applications. Users may write with JavaScript and create UI components with React.

The JavaScript Environment provided by Node.js allows users to run their code on the server (outside the browser). The user may pick from thousands of free packages (node modules) to download using the Node Pack Manager, or npm.

MERN stack type is useful for creating databases; for example, web-based historical archives, which can conveniently arrange and store hundreds of historical documents from various times in history. MERN Stacks is easier to learn from the perspective of a developer because it is written in a single language from the backend to the frontend. In case you have a problem with this technology, you may consult Sonatafy, a reputable IT company with highly trained experts.

All You Should Be Looking For In Sweepstakes Software

“Qui-Gon: Legends” First Episode Releases for May the 4th

Nerd Voices May 4, 2022
Celebrate May the 4th with a new fan series dedicated to one of the true Jedi Masters- Qui-Gon Jinn! Originally…
Gaming

Prev Next 1 of 2,634
Get the Latest News
Latest Videos
More Stories