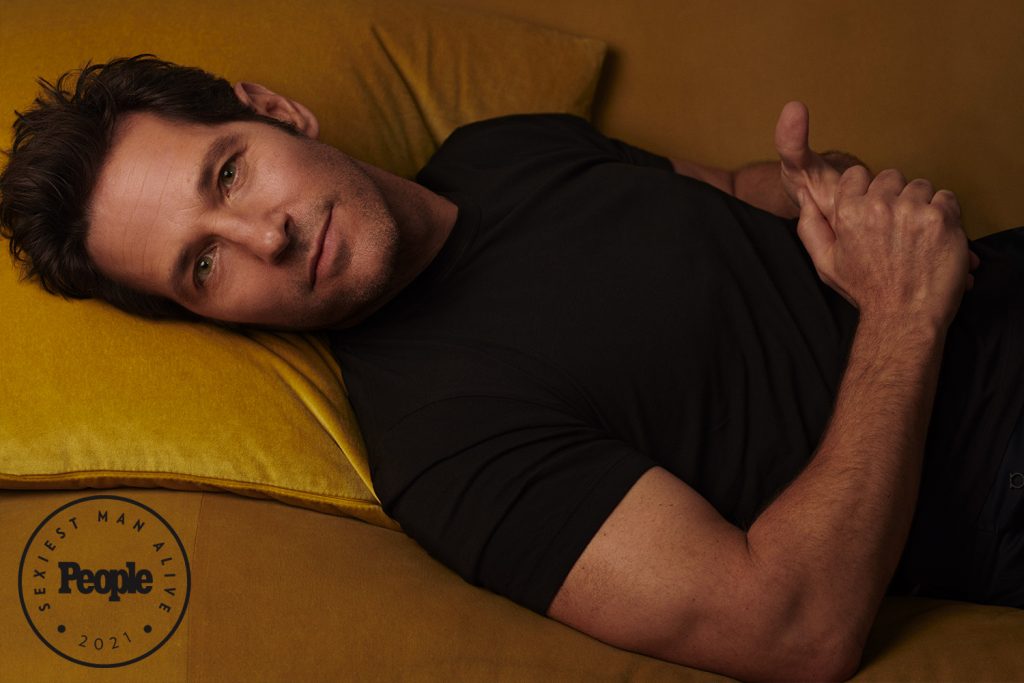 The annual honor bestowed by PEOPLE magazine to one man has been granted to another deserving person. Paul Rudd, possible vampire and all around good guy, was officially announced on “The Late Show With Stephen Colbert.”

Rudd says his wife Julie was “stupefied” by the news. “But you know she was very sweet about it. After some giggling and shock, she said ‘Oh, they got it right.’ And that was very sweet. She was probably not telling the truth, but what’s she going to say?”

Rudd got his feature film start in 1995’s iconic “Clueless,” alongside Alicia Silverstone, Britany Murphy, and Donald Fasion. He was 26, and looks NO DAMN DIFFERENT than he does today. Because he’s a vampire.

His comedy chops are frequently on display in projects like “Wet Hot American Summer,” “Friends,” and “Anchorman: The Legend of Ron Burgundy.”

Marvel Studios’ casting goddess Sarah Halley Finn and her team struck gold (which is what they do) when choosing Rudd for Scott Lang, aka Ant-Man for the Marvel Cinematic Universe.

Audiences will next be able to see the 2021 Sexiest Man Alive in the upcoming film “Ghostbusters: Afterlife,” which hits theaters on November 19th, 2021.