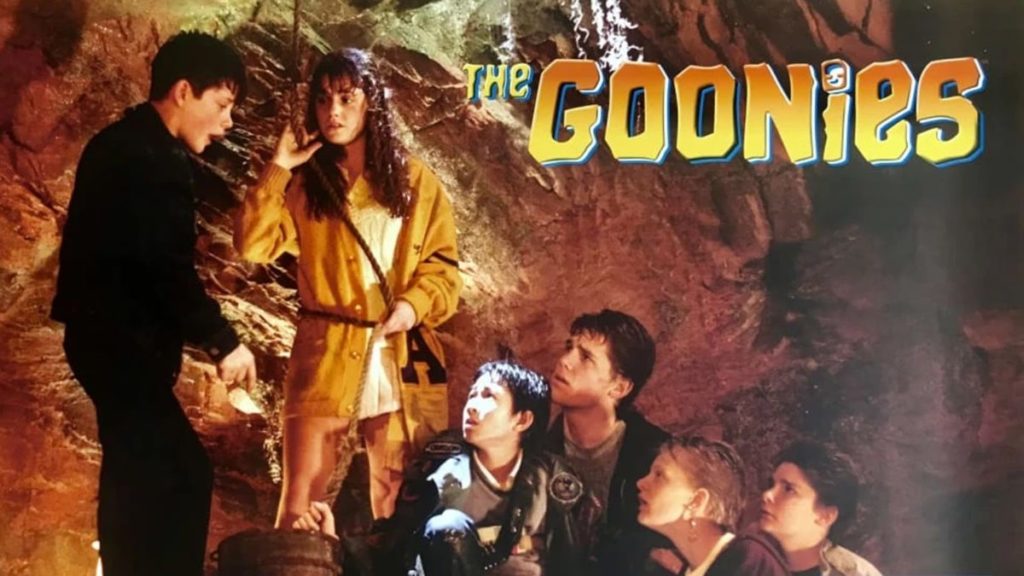 Well, it’s not a sequel or a remake, so there’s that. “The Goonies” project, which is being touted as a “reenactment” (not really), is heading to Disney+. It’ll be a series,

Sarah Watson wrote “Untitled Film Re-Enactment Project,” (aka “Our Time“). It will follow character Stella Cooper after she returns to her ‘distressed automotive hometown’ to substitute teach. While there, she agrees to help students who set out to make a shot-for-shot remake of Richard Donner‘s “The Goonies.” It’ll be your classic story of finding one’s self and inspiration, we hear.

“Our Time” will be series, from SideCar, Steven Spielberg’s Amblin, and Warner Bros. Studios, which will be housed at Disney+, according to Variety.