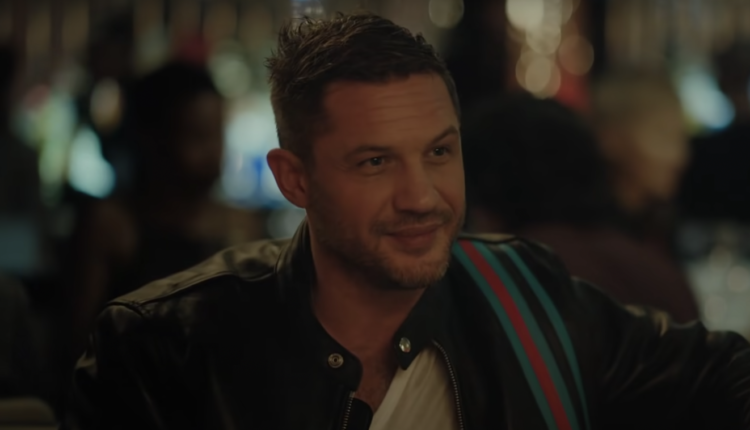 “Venom: Let There Be Carnage” Gets a Rom-Com Trailer

Against all odds, Sony Pictures has somehow managed to turn Spider-man foil Venom into a massively profitable franchise. I still don’t know why, because both movies are marginally enjoyable at best, unmitigated disasters at worst. But somehow defying gravity, “Venom” has turned itself into a massively successful film franchise, earning over a billion (with a B) at the box office. “Let There Be Carnage” is consistently at odds with itself throughout the entirety of the film. It’s a kind of throw it all the wall and see what sticks kind of filmmaking. So much so that Sony cut another romantic comedy holiday-style trailer (which they did for the first film) to celebrate the 4K, Blu-ray release somehow manages to not only make sense, but fit perfectly.

I really didn’t like “Venom: Let There Be Carnage” (review here) but I did get strong rom-com vibes throughout the film when Eddy (Tom Hardy) and Venom were interacting. Add to that the weird plot thread of Cletus Kasady (Woody Harrselson) and Frances Barrison (Naomi Harris) weird love affair, and you get a recipe for a “Love Actually” style, holiday romantic comedy. It shouldn’t work, but somehow it does? I don’t think you should be able to watch a cheerful, Christmas infused trailer for an anti-hero action movie, but again this franchise has made more money than God so I guess nothing really makes sense anymore.

I’ll say this: I enjoyed the rom-com trailer more than the movie itself. I also find a little joy in the acknowledgement of the films own absurdity. You know me, I love meta nods and the unabashed embracing of silliness. The cheeky, re-edited trailer works, and is as dumb as it sounds on paper, ends up being one of the best marketing ploys I’ve seen in a while.

I still won’t recommend “Venom: Let There Be Carnage” to anyone. But I would recommend the rom-com trailer. If for nothing else, it’s legitimately well made and pretty funny. It highlights some of the better moments in the Andy Serkis-directed film overall, and while it mismarkets the film as a whole, it’s a great tongue in cheek attempt from a studio that I believe don’t fully understand why “Venom” is their cash cow either.

So I guess this holiday season, strap in and get weird, because the rom-com you didn’t know you needed has arrived. Sort of.

“Venom: Let There Be Carnage” is available on 4K, Blu-ray, DVD, and digitally as of December 14th, 2021. You can order your copy of the film at Amazon here.

You can watch the “Venom: Let There Be Carnage” rom-com trailer below.