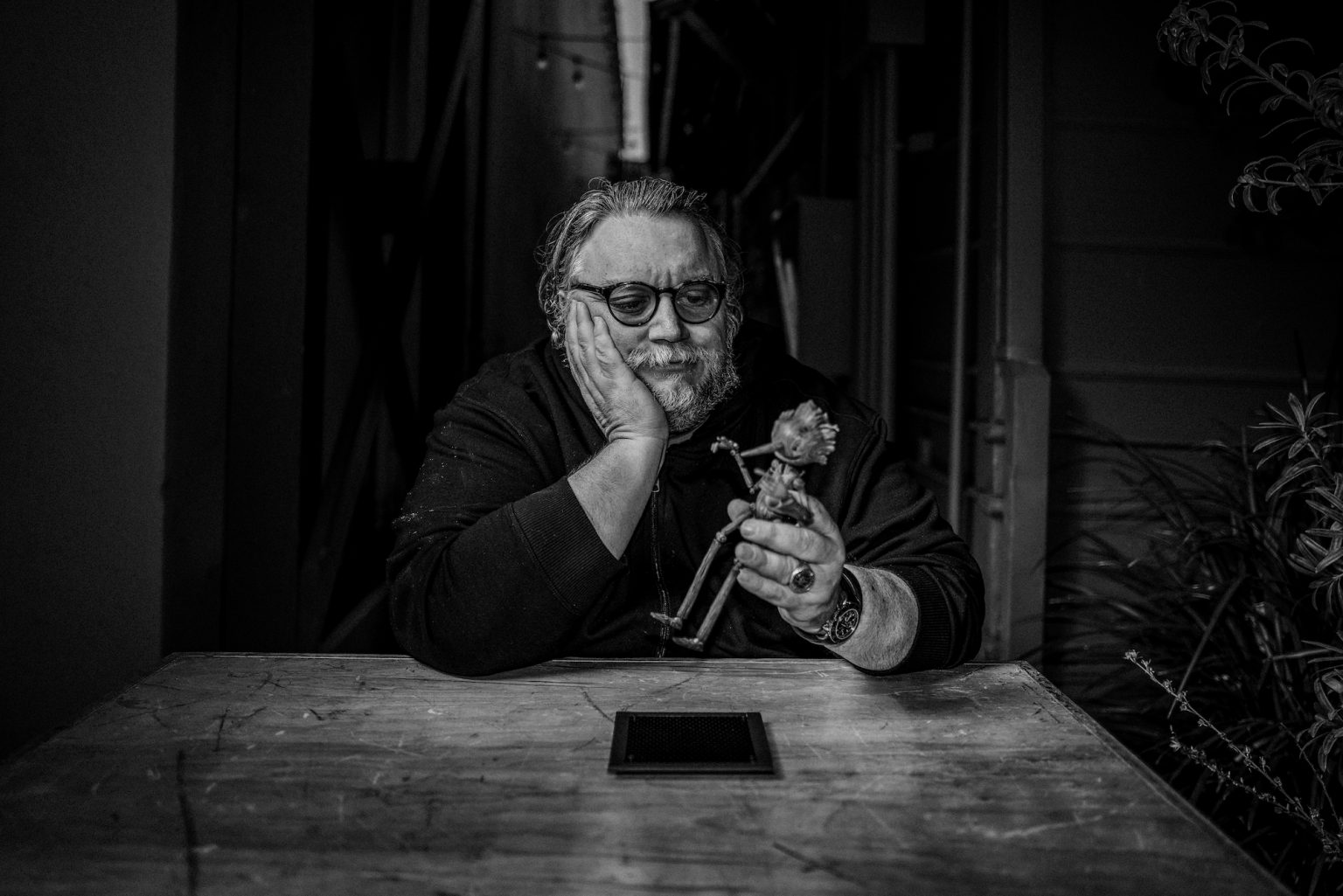 We should be so lucky as consumers of the art form of film to have someone like Guillermo del Toro. Not only is he a truly gifted individual when it comes to his various chosen mediums, but his infectious enthusiasm for monsters and the darker tales is second to none. So, it shouldn’t surprise fans that one project he still has gestating has roots in H.P. Lovecraft.

We’re speaking of course about “At the Mountains of Madness.” Written in 1936, it details a doomed expedition to Antartica, where an ancient, abandoned city is discovered. Madness, murder, horror, and more occur.

del Toro has been trying to get a film made based on the story since 2006 (possibly longer). The Oscar winner had explained his frustration in Warner Bros. Pictures turning down the project, saying “The studio is very nervous about the cost and it not having a love story or a happy ending, but it’s impossible to do either in the Lovecraft universe.” There were talks again in 2010, with Tom Cruise and James Cameron involved, but that didn’t happen either. The project sort of fell by the wayside after Ridley Scott‘s “Prometheus” released, del Toro sighting similarities to the story as the reason. We haven’t really heard anything new about the project, until now.

While speaking with Fangoria’s The Kingcast (Stephen King-centric podcast that you absolutely should listen to), del Toro revealed an update. Let’s just say the current partnership with Netflix is a good thing if you want to see this project get made.

“Well, listen, take a wild guess which were the first projects I presented, you know? (laughs) I went through the cupboards and found (The Count of) Monte Cristo, (At the) Mountains of Madness. Those were a couple of the ones I presented first. The thing with Mountains is, the screenplay I co-wrote fifteen years ago is not the screenplay I would do now, so I need to do a rewrite. Not only to scale it down somehow, but because back then I was trying to bridge the scale of it with elements that would make it go through the studio machinery…I don’t think I need to reconcile that anymore. I can go to a far more esoteric, weirder, smaller version of it. You know, where I can go back to some of the scenes that were left out. Some of the big set pieces I designed, for example, I have no appetite for. Like, I’ve already done this or that giant set piece. I feel like going into a weirder direction.I know a few things will stay. I know the ending we have is one the most intriguing, weird, unsettling endings, for me. There’s about four horror set pieces that I love in the original script. So, you know, it would be my hope. I certainly get a phone call every six months from Don Murphy going ‘Are we doing this or what? Are you doing this next or what?’ and I say ‘I have to take the time to rewrite it.’

Right now I’m developing two screenplays, one of which I think will be right away next. I’m busy finishing Pinocchio, producing Cabinet of Curiosities in Toronto and I’m settling down from the post-pandemic sort of domino [effect]. Everything that I had spaced out for three years, all of a sudden the deliveries came all at the same time. But it is my hope.”

So, here’s hoping the dark stars align and we FINALLY get this film. del Toro’s “Pinocchio” is due out sometime in 2022.