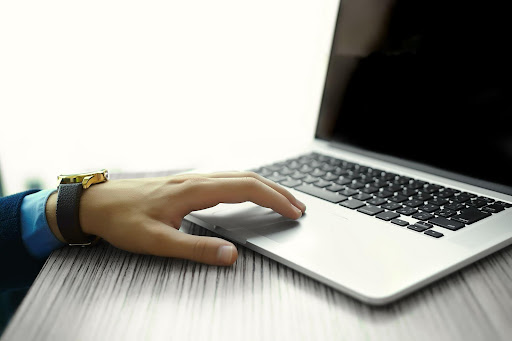 Five Everyday Things That Can Put Your Mac at Risk

For most people, purchasing a Mac is a dream come true and a significant investment. That’s why it’s prudent that the system remains productive for the longest possible time. Suppose your Mac or iMac slows down after a few months or years. In that case, you need to give it a boost by removing all the unwanted/unnecessary apps, optimizing the startup items, closing the processes running in the background, etc.

While that’s being taken care of, did you know that certain standard practices and things are putting your Mac at risk? These potential threats can prevent your Mac from functioning to its optimal when you need it. Here, take a look at those unexpectedly known threats to your Mac, and for internal risks to your Mac, you can go ahead and run the in-built Mac OS diagnostics.

The sun is 93 million miles away from the Earth but still emits enough heat to damage your Mac. You must be careful not to leave it under the sun, or your system may shut down unexpectedly, and the fan would start blowing loudly.

If your Mac is facing the light of the sun during the day, it will heat up to a point when the fan will have to kick in to cool the system. But your system will eventually shut down to prevent complete damage. Suppose your Mac’s temperature rises because of the sun. In that case, there might be permanent damage to the battery, and the adhesive may also start to melt that keeping together the different components of your computer.

So, remember that summertime might be a fun time for you, but not for your Mac. You need to keep your device cool during the summers and away from direct sunlight.

Pet hair and dust can put your Mac at risk. It can clog the vents and result in overheating. Even if the in-built fans work overtime, they cannot cool your system. It is always best to use your Mac in a clean environment and ensure to pull out dust or pet hair from your Mac computer.

Even though it sounds obvious, you wouldn’t believe the number of Mac users who have damaged their computers by accidentally spilling a liquid. One of the most common ways of damaging a Mac is spilling liquids, especially Mac’s keyboard.

If you are in the habit of sitting down at your Mac with a cup of tea or coffee in the morning or a glass of juice, make sure to place it far away from your computer.

One of the ways to protect your Mac, or at least the keyboard, is by purchasing a cover so liquids cannot penetrate inside.

You can argue that lighting isn’t under your control, but you need to be careful if you live in an area prone to lightning. When there are lightning storms, your Mac can get damaged easily by a close-by strike when it is plugged into a wall socket.

The solution? When there’s a lightning storm, unplug your Mac from the wall socket. Also, you can use a surge protector between your Mac and your outlet. You can also invest in a UPS.

Macs are potent computer systems with a reputation that they’re indestructible, especially when it concerns viruses and malware. But your Mac can get affected by malware, and it comes in all types, including keyloggers, ransomware, etc. Keyloggers are highly dangerous because they can capture usernames and passwords.

Even downloading and installing third-party applications on your Mac is a massive threat because malicious apps can wipe your hard drive.

While Macs are not the targets of malware, there has been an increase in the incidence of Mac-related malware attacks. Cybercriminals are constantly looking for ways to break through the security of Macs and steal your data. So, the best solution is to stay away from downloading third-party applications, clicking on unverified links and installing anti-malware software.

Additionally, inept computer techs are also a threat to Macs. If you are not tech-savvy, you are advised against trying to fix common Mac problems yourself. You must thoroughly go through guides, video tutorials or consult professionals before attempting to solve the problem.

So, the next time you have kept your Mac out under the sun or not unplugged it from the wall socket during a lightning storm, know that you are putting your Mac at risk. Also, regularly clean your Mac so dust doesn’t settle. 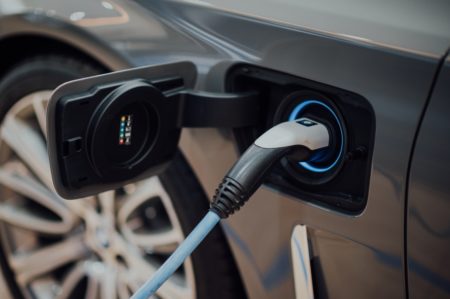