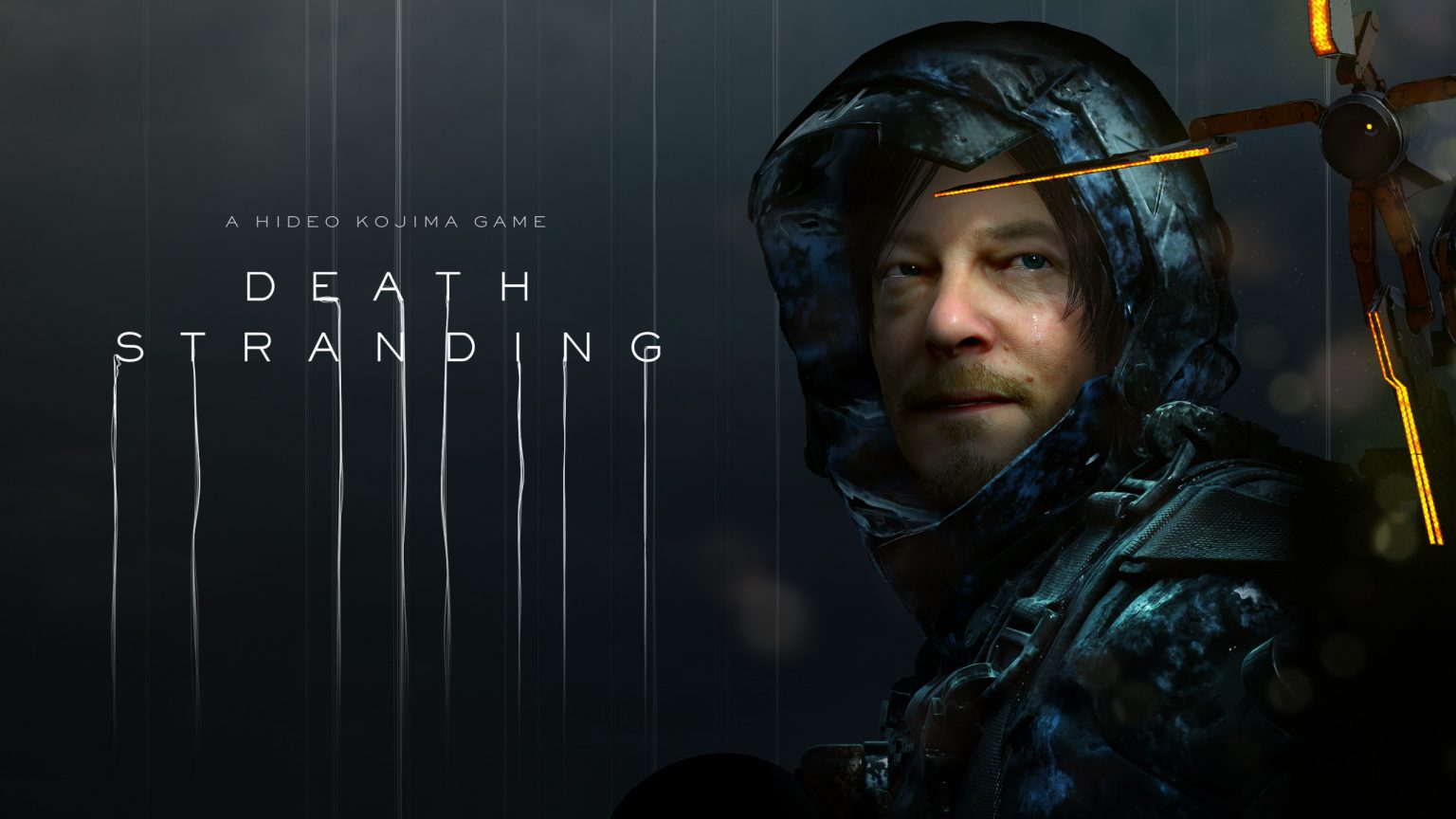 Black Friday: 5 Great Games on Sale You Should Pick Up

Looking for something new to add to your game library for the cold winter months ahead? Here are some humble recommendations worth taking advantage of while they are on sale in this week’s Black Friday deals!

The latest outing from video game auteur Hideo Kojima (“Metal Gear Solid“), “Death Stranding” tell the story of a humble delivery man traversing a post-apocalyptic America in a world where the lines between the living and the dead have broken down. It’s atmospheric, it’s creepy, it’s oh-so Kojima. Featuring the likes of Mads Mikkelsen and Norman Reedus, “Death Stranding” is a unique gaming experience, and the Director’s Cut edition is spruced up all round with new features, missions and surprises.

“Death Stranding: Director’s Cut” is available on PS4 and PS5 and is on sale in the in-console PlayStation store, online, or through Amazon here (20% off!).

A follow up to the wildly successful 2019 “Marvel’s Spider-Man“, “Spider-Man: Miles Morales” take us back to Manhattan to take up the web-slinging role of young Miles, new to the superhero game and trying his hardest to keep up with his idol, Peter Parker. A fluid and fun game about fighting bad guys and saving the borough of Harlem from supervillains, industrialists and tech bros, “Spider-Man: Miles Morales” is absolutely gorgeous to look at and very easy to pick up and play. With immediately lovable characters and a powerful cinematic feel, this is the best web-slinging gets.

“Spider-Man: Miles Morales” is available on PS4 and PS5 and is on sale in the in-console PlayStation store, online, or through Amazon here (40% off!).

Travelling to the darkest corners of Transylvania, mild mannered Ethan Winters must once more face untold horrors in the pursuit of rescuing his unfortunate family. This first-person action/horror romp has gorgeous settings, awesome monsters, a fun combat system, and…well it has Lady Dimitrescu. You know you want to meet the big lady. More playful in tone than its immediate predecessor and easily accessible to newcomers, “Resident Evil: Village” is a thoroughly enjoyable monster killing ride with a ton of unlockables and replayability.

“Resident Evil: Village” is available on PS4 and Xbox One. It’s available on sale for both consoles via their in-console stores, and online.

“The Legend of Zelda: Breath of the Wild”

Nintendo Switch titles are notorious for remaining at full price for years after release, so the chance to pick up popular titles at bargain prices doesn’t come around very often for the Switch system. Considered one of the best titles in the history of the long running franchise, “The Legend of Zelda: Breath of the Wild” redefined the genre of open world fantasy adventure upon its release in 2017. Taking on the role of the ever-heroic Link to once more save the kingdom of Hyrule from Ganon, “Breath of the Wild” is the game that raised the Switch console to a whole new level of quality gaming.

“The Legend of Zelda: Breath of the Wild” is on Nintendo Switch, and is available in-console only.

Diving once more into the history searching world of the Animus, “Assassin’s Creed: Valhalla” takes you deep into the world of the brutal Viking conquest of the British Isles. A large scale open world stealth/action game, the Assassins Creed series have come into a renaissance of quality with the last few entries. With a massive map to explore searching the rolling English fields and the strange realms of Valhalla itself, “Assassin’s Creed: Valhalla” is a whole heap of game for your buck.

“Assassin’s Creed: Valhalla” is available on PS4 and Xbox One and is on sale in both consoles in-console stores, online, or through Amazon here (67% off!).

Some other great games available across the systems for Black Friday include.

“CyberPunk 2077.” Huge in scope and scale, “Cyberpunk 2077” takes us to the electric world of Night City with Keanu Reeves at your side. Massive corporations need taking down and you’re just the hacker who can do it. If you’re hesitant based on early reviews, rest assured that in the months since a controversial release, “Cyberpunk 2077” has been updated and vastly improved and is a robust and complex open world RPG.

“Marvel’s Guardians of the Galaxy.” Brand new and a huge surprise for most concerned, “Marvel’s Guardians of the Galaxy” proved to be one of the most entertaining Marvel adaptations yet brought to video games. Take on the role of Star-Lord and sail across the galaxy with your ship of fools in this action shooter. Pick it up from Amazon here, but be advised it’s currently out of stock in physical copies.

“Far Cry 6.” The latest in a long line of gritty first person shooters, “Far Cry 6” takes you to a Caribbean island in the grip of a tyrannical despot. Giancarlo Esposito provides a memorable villain, and an explorable open world filled with vehicles, guns and combat boasts a lot to find. Pick it up on Amazon here (42% off).