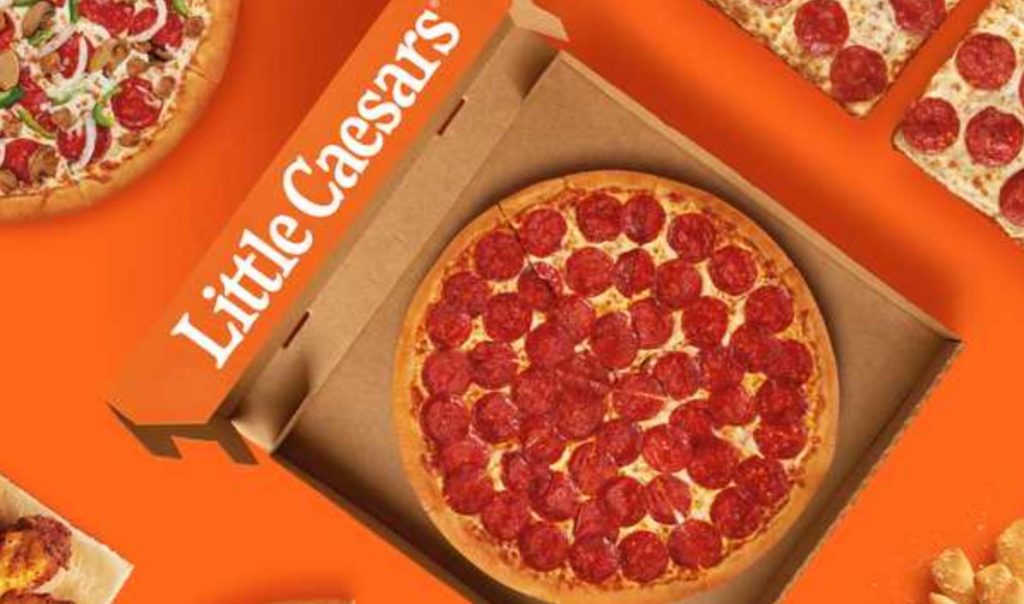 A Little Caesars in Tennessee was the victim of an aggravated assault when a man who wanted his hot & ready pepperoni pizza was told he had to wait. It takes about 8-15 minutes to cook a pizza, which is what we’re assuming the issue was. From time to time, Little Caesars will run out of Hot & Ready pizzas in which case they have to fire up more.

Authorities responded to the restaurant just after 9 p.m. on Friday. The suspect was identified as Charles Doty Jr., a 53 year old man who was upset about having to wait for a pizza. Because he had to wait, he demanded a free bread stick order, and then went outside the building to wait. When he came back he had a rifle in hand and was aiming at employees, demanding his pizza immediately.

“He comes walking back in and hasn’t pointed at anybody yet. I was taking care of a female customer and she was just getting ready to leave, then he gets the gun. He pointed at me saying where is my d— pizza I want my pizza. Honestly fear and utter disbelief like I was shocked it was over a six dollar pizza.”

No one was injured.