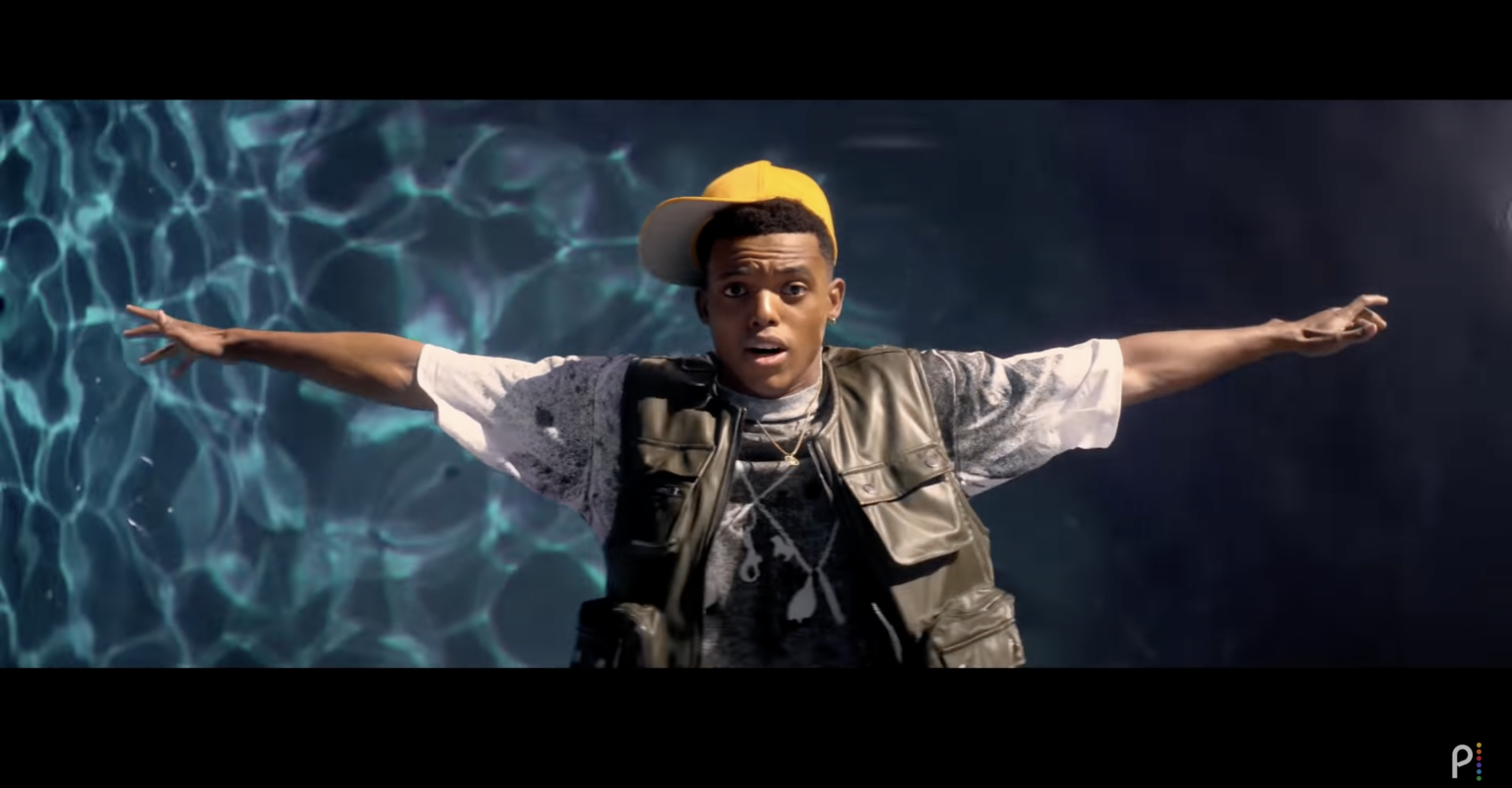 Earlier today, NBC’s Peacock streaming service released the first teaser for their upcoming reimagined take on “The Fresh Prince of Bel-Air.” Coming at the premise from a slightly more serious angle than the original Will Smith sitcom, “Bel-Air” looks pretty interesting so far.

“Set in modern-day America, Bel-Air is a serialized one-hour dramatic analogue of the 90’s sitcom “The Fresh Prince of Bel-Air” that leans into the original premise: Will’s complicated journey from the streets of West Philadelphia to the gated mansions of Bel-Air. With a reimagined vision, Bel-Air will dive deeper into the inherent conflicts, emotions and biases that were impossible to fully explore in a 30-minute sitcom format, while still delivering swagger and nods to the original show.”

We’ll let you know what we hear about a possible release date for “Bel-Air.” Peacock already ordered a second season, so that seems pretty promising. Until then, check out the teaser: