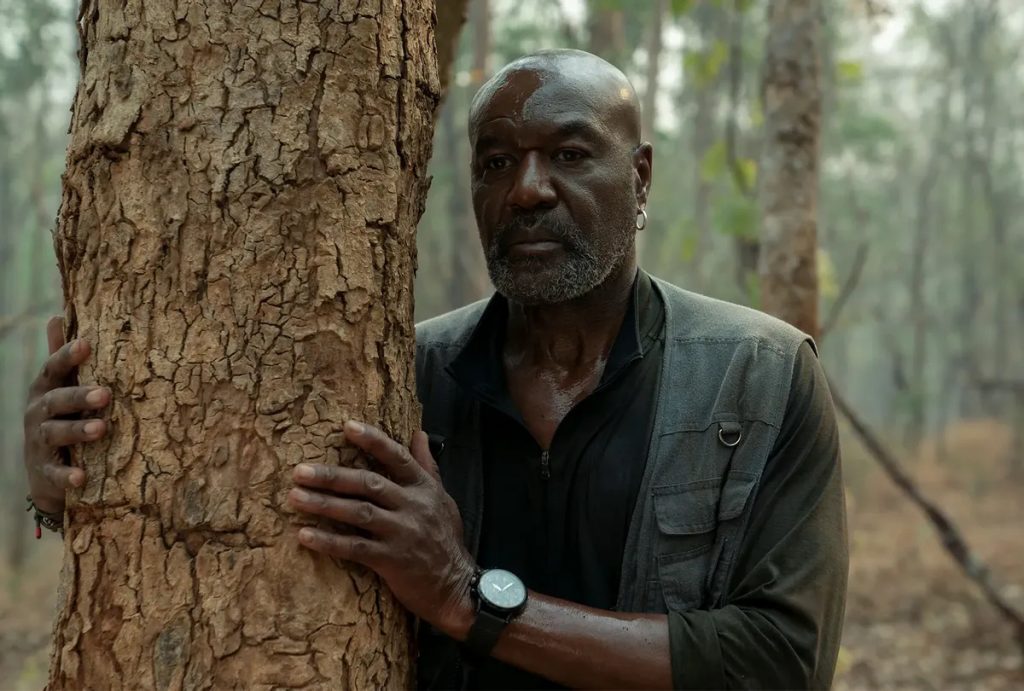 Can we stop for a second and just stew with the fact that Delroy Lindo is BRITISH? I always knew that in concept, but he uses his native accent so scarcely I forget every single time it comes up. That doesn’t have anything to do with the latest casting announcement, but I had to get it out there for my own sanity.

Regardless of origin or accent, the famed and beloved actor is officially joining the cast of the upcoming “Blade” revival from Marvel Studios. The still in development reboot will feature academy award winner Mahershala Ali as the titular vampire hunter Blade, who has been given the blessing from original star Wesley Snipes.

The addition of Lindo should excite fans and add more anticipation of this worthy addition to the “Blade” lore. Lindo brings immense gravitas and scene stealing bravado to any role he takes on, and his inclusion here should certainly spark joy. Lindo has been on a tear recently, starring in and delivery award worthy performances in critically acclaimed films like “Da 5 Bloods” and “The Harder They Fall.”

Lindo joining the MCU is a welcomed addition to an ever expanding cast, and while I didn’t really need another reason to be excited for “Blade,” this new casting announcement certainly gives me hope for greatness.

Outside of this, little is known about what “Blade” will look like. Hell, we don’t even know who Lindo will be playing. All we know is that he’s now the second big name to be attached to the project. Fan theories range between Blade’s two tutors, Jamal Afari and Abraham Whistler.

Luckily for us, Lindo is such a great actor, it almost doesn’t matter WHO he plays. Though we have no details about the film and don’t even have a real release date, we do have a director, writer, and two accomplished actors who’s casting give the promise of a solid, vampire hunting entry.

In February of 2021, it was announced that Stacy Osei-Kuffour, best known as a story editor and writer on HBO’s “Watchmen,” would be tackling the script for “Blade.” Then in July of 2021, Bassam Tariq (“Mogul Mowgli“) was tapped to direct.

You CAN hear Ali’s voice as Blade in the post-credits scene in the most recent Marvel Studios’ theatrical release, “Eternals.”