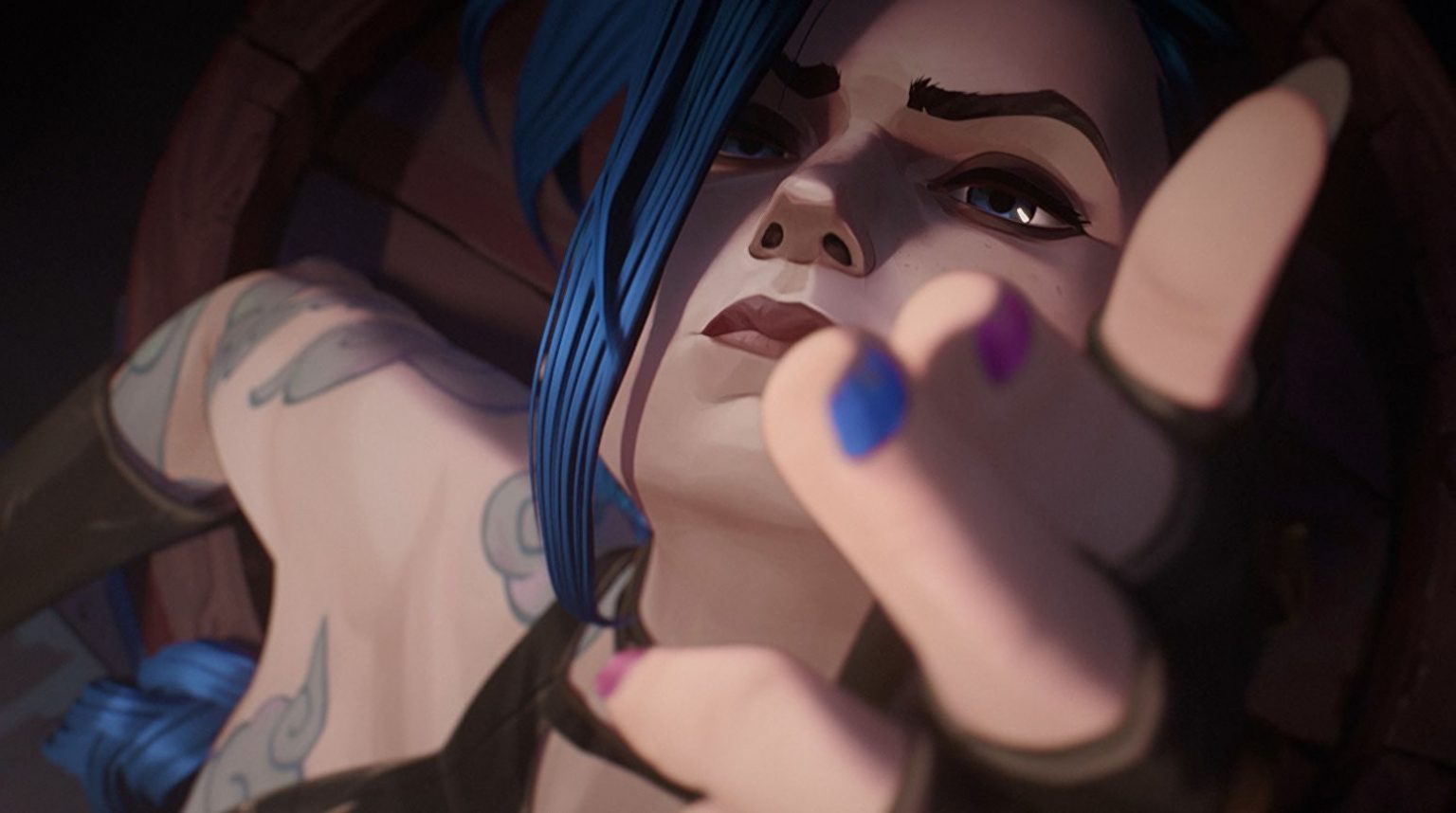 Netflix has officially ordered a second season of “Arcane!”

“We’re beyond happy about the positive response to Arcane’s first season and are working hard with the creative wizards at Riot and Fortiche to deliver our second installment,” said “Arcane” co-creators Christian Linke and Alex Yee.