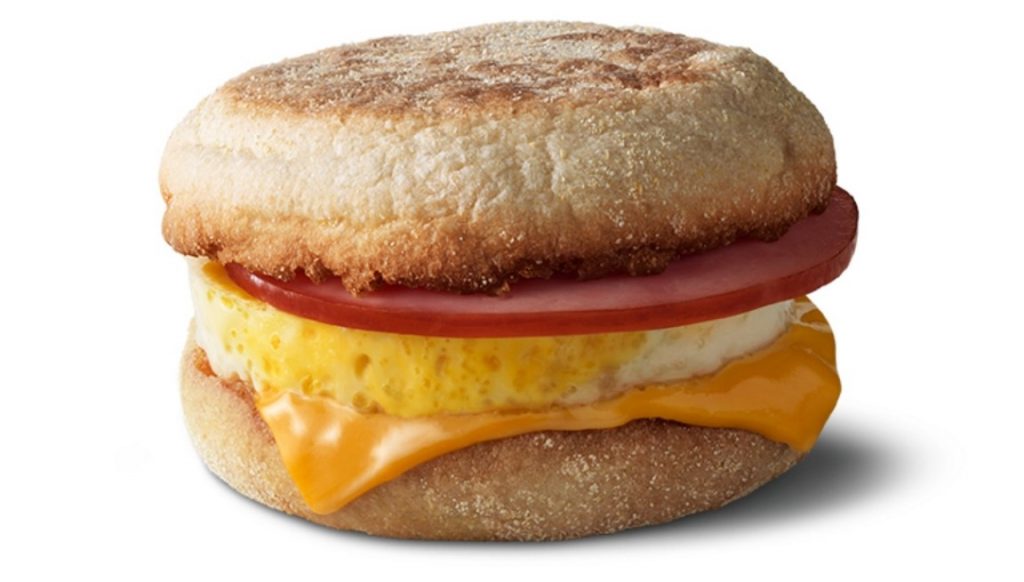 McDonald’s is celebrating the 50th anniversary of the Egg McMuffin. It first joined the menu in 1971 and sold at the price of 63¢. In honor of the McMuffin’s 50th, McDonald’s will be selling them at their original price on Thursday November 18th at 63 cents during breakfast hours (6 am to 10:30 am).

Herb Peterson created the sandwich in 1971 and likened it to being eggs benedict on the go. McDonald’s rolled out the sandwich nationwide in 1975 and it quickly became a staple of patrons looking for a good breakfast.

Originally when they rolled it out it was a breakfast only item, so the timeframe for getting one at that price makes sense. They want to create a throwback experience to when people would line up hurriedly before they missed breakfast. Now though you can purchase an Egg McMuffin at any time of day with their breakfast anytime menu.

In order to get your Egg McMuffin at that price you will have to download the McDonald’s App. It will be an in app only offer and it’s to get more people to download it.

I use it myself and while they do have some good deals, good luck if you try to load it while your in line there because it’s slow to load and takes forever. If they could speed it up a little it would be easier to use instead of hoping the code doesn’t change when you get there. Because if you take a screenshot it will change the code on you, I’m assuming so you don’t send it to a friend.

And of course they are encouraging you to customize it by ordering more food (at the price it is now) and Frankensteining it into something different. Like taking two hashbrowns and using them for the muffin part. Even just typing that my triglycerides are cringing. But to each their own, if you want to make a trendy food and post it to TikTok, more power to you.