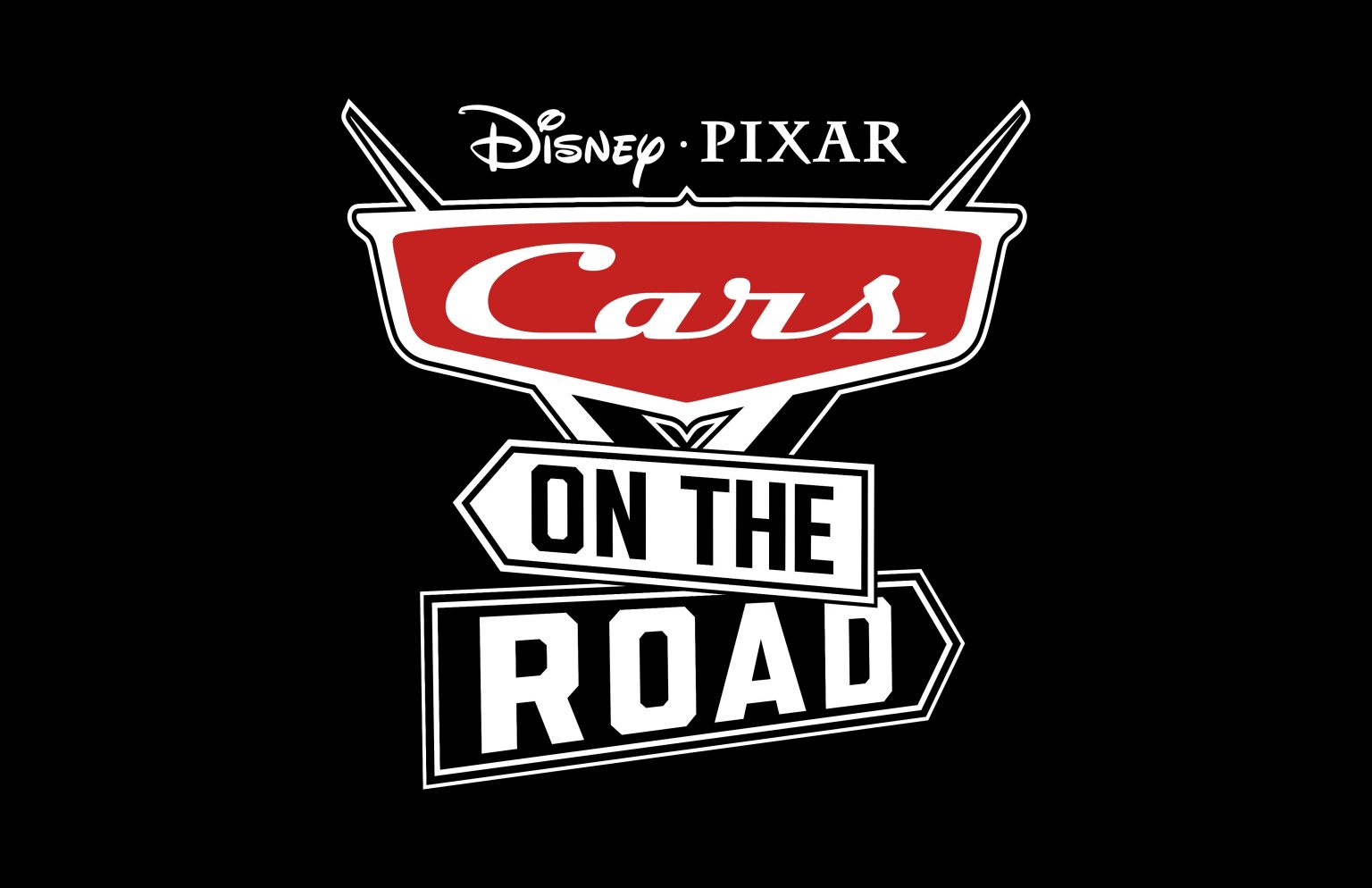 Fans of Disney Pixar’s “Cars” series will be excited to know that another chapter is on the way! Starring both Larry The Cable Guy and Owen Wilson, Mater and Lightning McQueen have a new animated adventure on the horizon.

Announced during Disney+ Day, “Cars: On The Road” is an all new animated series. Focusing on the pair’s trip across the country, you can see from the official concept art some other franchises making an appearance. Like “Mad Max” and “Jurassic Park.”

We don’t really have a lot of additional information for the series yet, but we do know it’s coming to Disney+ sometime in 2022.