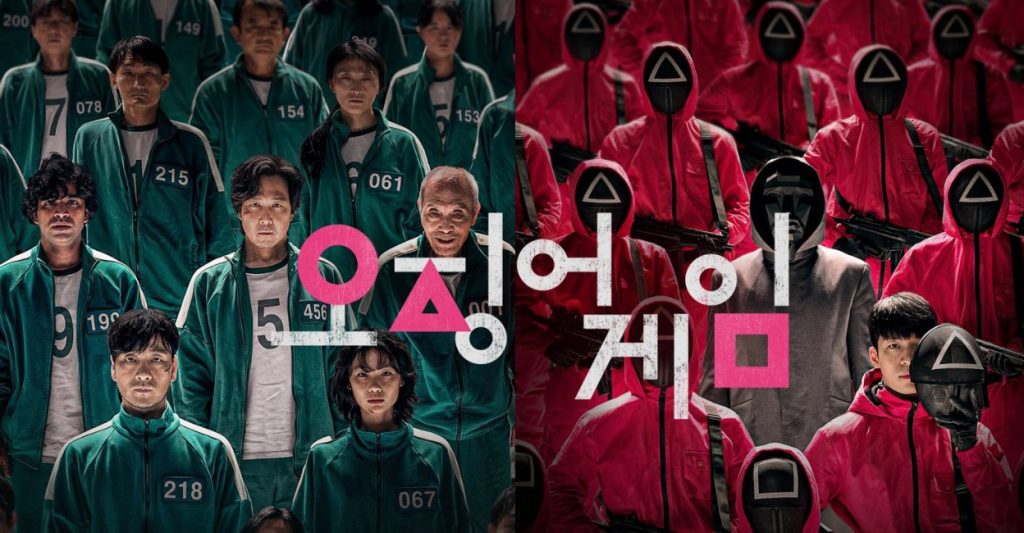 You have to have been living under a pretty big rock to have not heard of “Squid Game.” The latest entry in the popular ‘death game’ sub-genre of drama thrillers, “Squid Game” became an international phenomenon overnight. Quickly becoming a household name, it would rise to become, at the time of writing, the most watched show in Netflix history.

“Squid Game” tells the story of Seong Gi-Hun (Lee Jung-Jae), an unfortunate single father with an ailing mother and a string of bad luck. Gi-Hun and hundreds of other unfortunates from society are coerced into the ‘Squid Games,’ a blood-sport run by societies elite to observe the desperate as they try to win the money they each need to get their lives back on track.

After the first season aired, series creator Hwang Dong-hyuk spoke of seeking to involve himself in new projects, and maybe trying his hand at a film. The public interest in the bloodthirsty game cannot be denied however, and at a screening of “Squid Game,” Dong-hyuk confirmed that a second season was indeed on the way.

“There’s been so much pressure, so much demand and so much love for a second season. So I almost feel like you leave us no choice!” Hwang said. While it’s still super early in the process, he did confirm a second season: “But I will say there will indeed be a second season. It’s in my head right now. I’m in the planning process currently.”

While no date is yet set for production to begin, lead actor Lee is confirmed to be returning as series protagonist Gi-Hun.

You can watch season one on Netflix now.