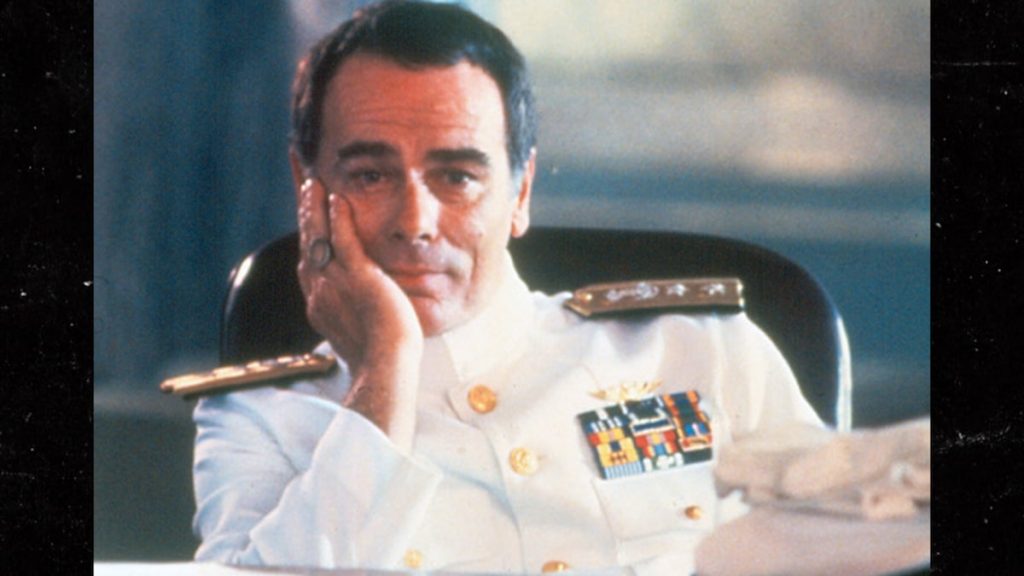 Dean Stockwell, the Golden Globe-winning actor and nominee of nearly every other kind of award that exists in television and cinema, has passed away. Known the widest for his role as Admiral Al Calavicci in the long-running science fiction series, “Quantum Leap,” his career spanned more than 70 years and more than 200 acting credits and was also renowned for his roles from “Battlestar Galactica,” “Blue Velvet,” “Dune” (David Lynch’s version), and “Married to the Mob.”

Sources reporting to Variety said that Stockwell passed away peacefully in his sleep at home on Sunday morning from natural causes. He was 85.

Even with his lengthy career, he did not pursue acting full time throughout his life. In the In the 1960s, he joined the Topanga Canyon hippie group, and later in the early 1980s, obtained a real estate license and moved out of Hollywood. More recently he had again retired from acting back in 2015 (his last appearance was in the drama film, “Entertainment“) when he began to creating art and hosting exhibitions around the country.

He is survived by his wife, Joy Stockwell; and their two children, Austin Stockwell and Sophie Stockwell.